BACK TO ALL NEWS
Currently reading: How global raw materials' costs are affecting EV prices
UP NEXT
Rolls-Royce road trip: remembering the marque's epic seaplane racers

The surging costs of raw materials for battery cells prompted a half-joking plea from Tesla CEO Elon Musk for investors to get into lithium mining and refining. “Do you like minting money? Well, the lithium business is for you,” he said on the company’s Q1 earnings call in April. “Lithium margins right now are practically software margins,” he went on, claiming purchase prices were 10 times those of extraction prices.

The rising cost of raw materials needed for batteries such as lithium and nickel has prompted cell suppliers to push up prices to car makers, which are then passing on costs to buyers.

The price of nickel hit the headlines in early March when prices quoted on the London Metal Exchange (LME) surged to over $100,000 a ton on fears over Russian supply and the consequences of the war in Ukraine, but have since dropped back to around $33,000.

Since January 2020, lithium prices have increased by over 700%, nickel by 250%, cobalt and manganese by 100%, and graphite by over 25%, according to industry research company Benchmark Mineral Intelligence. 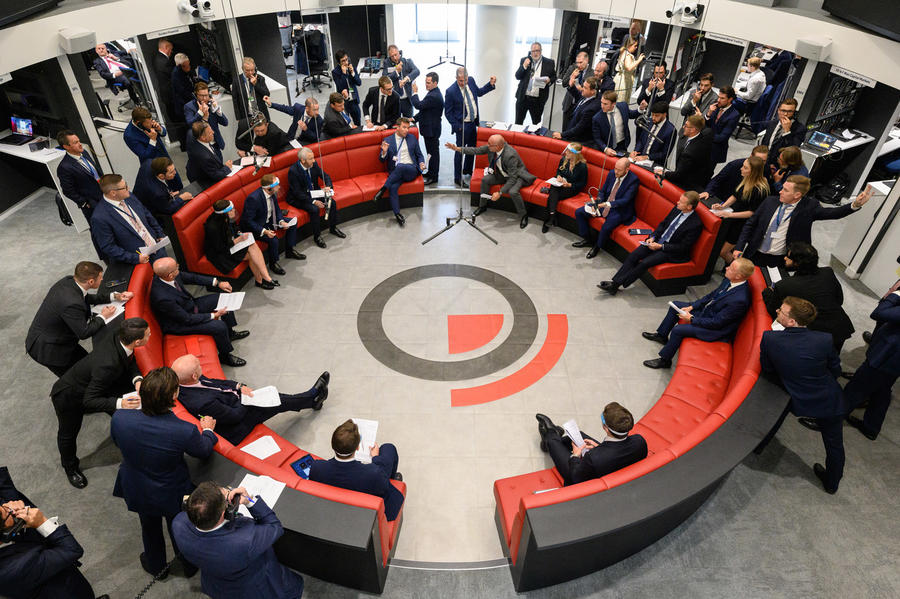 Lithium is the biggest concern among those in the industry. “Lithium supply is growing at less than half the pace of EV demand. It is THE bottleneck right now,” Simon Moores, CEO of Benchmark Mineral Intelligence, wrote on Twitter following Musk’s comment.

Demand for the raw materials is outstripping supply as governments in Europe, China and, to a lesser extent the U.S, both mandate and incentivise EV production.

The cost of raw materials that go into a lithium ion battery, particularly the cathode side, now account for around 80% of the price of a cell, up from 40% in 2015. The billions that have flowed into gigafactories to make the cells haven't been matched upstream.

More fun than most electric family hatches, yet also efficient and comfortable, the Megane E-Tech Electric is comprehensive and compelling

“Critical mineral mines and mid-stream processing plants have not seen anywhere like this type of investment,” Moores said. This is causing car makers such as Tesla to look into investing in mining, or pinning down agreements with miners and refineries. “The situation is similar to that in 2018 when they were forced to get involved in battery cell making,” Moores said. Car makers have worked to push down the cost of battery cells and packs but that’s reversing as costs soar.

In March the CEO of successful Chinese start-up Li Auto, Li Xiang, took to his Weibo social media account to vent his frustration. “The cost of batteries in the second quarter rose by a very ridiculous amount,” he wrote. 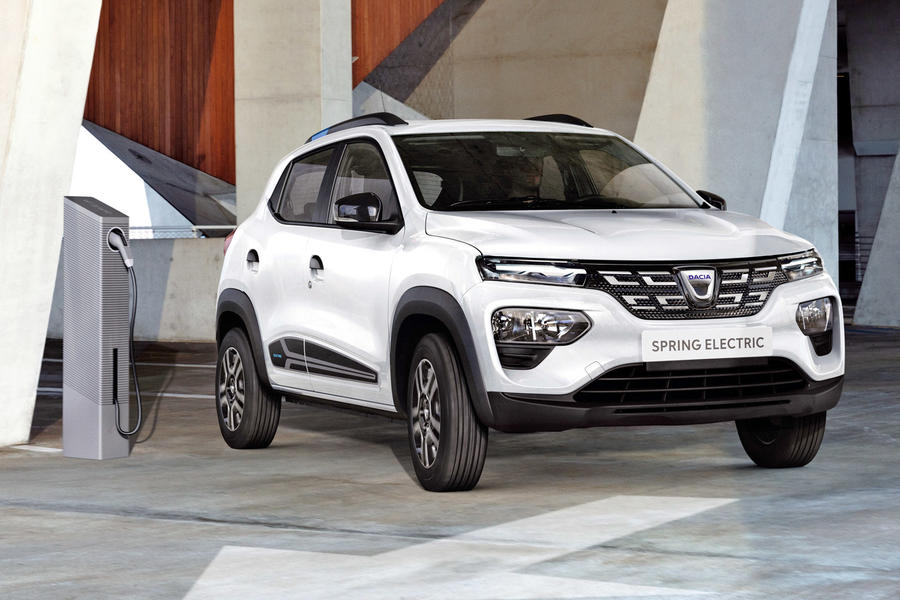 Dacia meanwhile recently had to make “significant price increases on the Spring due to raw materials issues,” Dacia head of sales and marketing, Xavier Martinet, said on a Renault earnings call in April, referring to Dacia’s Chinese-built small electric car. The cost of the Spring in France has gone from costing €17,390 in January to €18,690 now, the biggest price jump in the Dacia range.

It's not just EVs being affected. “The prices for the raw materials and batteries are increasing, but this is the same tendency on the conventional cars,” Herbert Diess, CEO of Volkswagen Group, said in March. VW is planning to “basically double” its EV production annually to get to 50% worldwide by 2030, Diess said. But he warned: “The ramp-up will be constrained by the battery supply.” 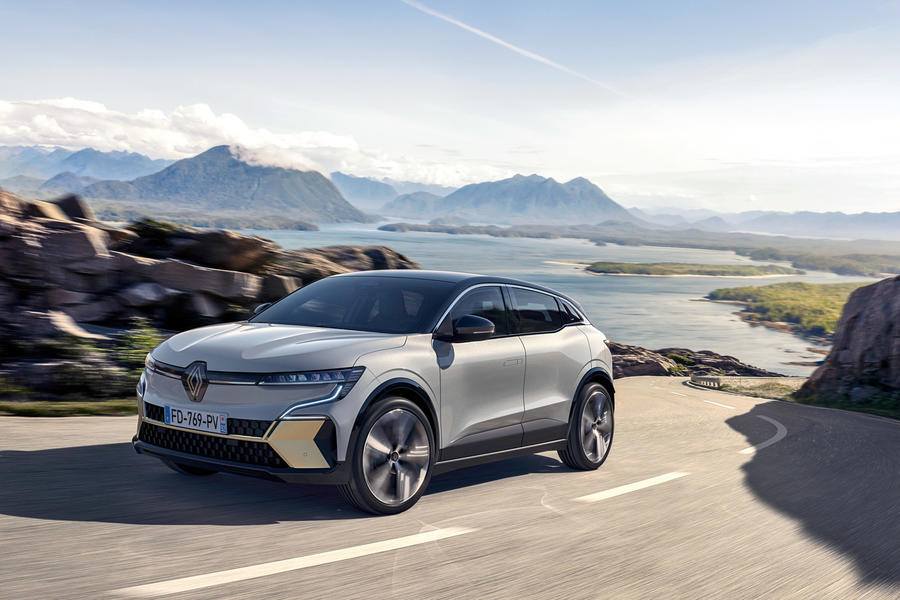 How to cut battery costs

One way is to shift from NMC chemistry (for nickel, manganese and cobalt) to lithium iron phosphate LFP, which cuts out the need for more expensive metals. VW has designated it for the “cost sensible entry segment” but this Chinese-dominated chemistry is also being used by “half” of Tesla’s models registered in the first quarter of the year, Elon Musk said in April. Not everyone is going this route. Renault is sticking with NMC both for energy density and its better recycling properties.

Tesla meanwhile is also working to industrialise bigger 4680 cylindrical cells, named for their size (46mm wide by 80mm tall). Tesla claims they enable a 16% range gain and will be first fitted to Model Y cars at its new Berlin plant later this year, with cost savings vs its current cells.