BACK TO ALL NEWS
Currently reading: Comment: Why the new Range Rover needed a plug-in hybrid variant
UP NEXT
Bentley reveals wild Continental GT racer for final Pikes Peak run

For Land Rover to really radicalise its hybrid offering in the Range Rover, it would need to start from the ground up, building a new platform designed to house electric motors and without the redundant low-range transfer gearbox from the start.

The benefits of that over the new P400e would mean less weight, better handling on and off road and more effective packaging of the battery. 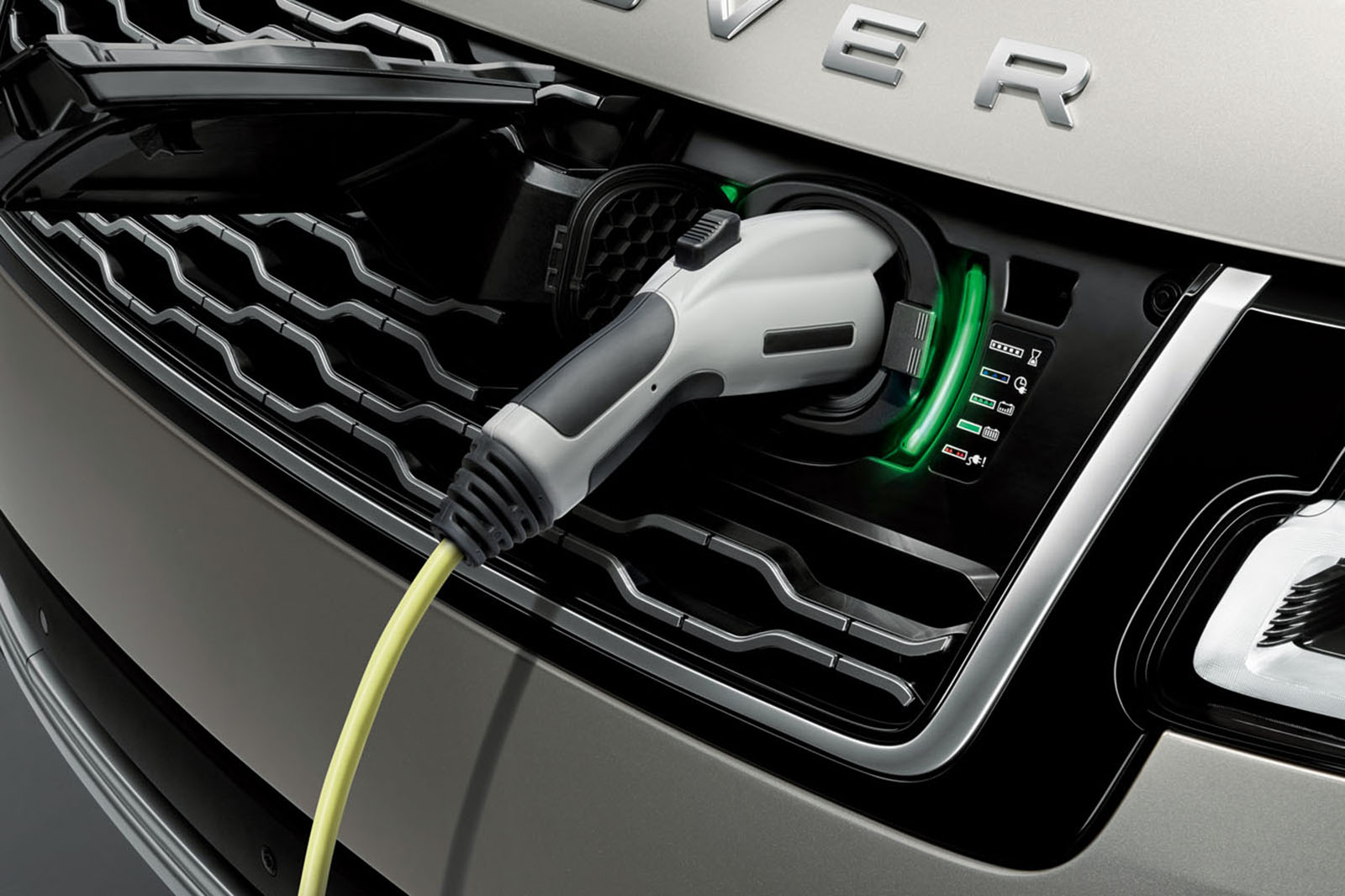 Instead, it has this halfway house in which these elements have been shoehorned in to offer a credible hybrid in the line-up.

And credible it will be: Land Rover would not be selling this plug-in hybrid electric vehicle (PHEV) if it didn’t stand up as a respectable Range Rover, with comfort and off-road ability, even if it won’t be nearly as good as a PHEV that was considered from the beginning. And, in the meantime, the P400e keeps a very important segment of Range Rover buyers happy: the affluent urbanites who mooch around town in their Rangies. They will rarely fill up their tank with petrol, instead cruising around on the 31-mile range of the near-silent electric motor. Happy days, Sloanies.

amazing content on site . make your bad mood in good. click on link. and check the site. you got better rates and services.

Maybe they can also get rid of the stupid 4wheel drive too. It would increase range and lower weight, along with the complexity of the gearbox which weighs a great deal. Oh, and the terrain response settings = stupid. Tarmac is the only thing needed. It would increase MPG and lower co2. And nobody would notice.

by the way I am a massive supporter of choice, just irritated by the country pretence of a town car. I can see why a Rr is a good town and family car  - visibility, and I don't find them hard to thread through traffic + big enough to be properly useful. But why pretend, produce a 2wd one now, ditch the country credentials. No one believes you LR any more. The new LRs are like a country dutchess who has moved to town, had her lips done and a boob job.