BACK TO ALL NEWS
Currently reading: Developing the Hustler kit car - Throwback Thursday 1984
UP NEXT
First drive: 2022 BMW XM prototype

William Towns was an unusual genius who designed the Aston Martin Lagonda, and then went off to build his own kit cars. We found out more
Close

"Unconventional but effective. That describes both the Hustler kit car and its designer, William Towns,” said Autocar’s Nigel Fryatt.

Automotive designer Towns began his career at Rootes in 1954, helping with the styling of some Hillman models, before moving to Rover in 1963, and then Aston Martin in 1966, where he designed the divisive original Lagonda saloon.

After leaving Aston, he worked on numerous odd projects, including for Reliant, Jensen-Healey and Railton. Most interesting, though, was his own endeavour, the Hustler, a kit car based on the Mini that looked rather like the 1980s’ golf cart of the future.

After road-testing the initial version in December 1978, where we found it to be "an impressive concept that really worked", we went to see how the project was progressing on 19 May 1984, by which time the Hustler was a modest commercial success.

We began, “It doesn’t look like a boat, does it? But then you wouldn’t expect it to, because a visit to designer William Towns’ home in rural Warwickshire exceeds expectations.”

“The rowing boat that emerges could have come from the pen of only one man. It looks like the roof of an ice-cream van.”

“We haven’t put a sail on her yet, but we’re going to,” Towns proclaimed. Turns out the reason it looks like the roof of an ice-cream van is because it is – a Hustler ice-cream van, to be precise.

In fact, the rowing boat could be had as a roof-mounted optional extra for six-wheeled models… 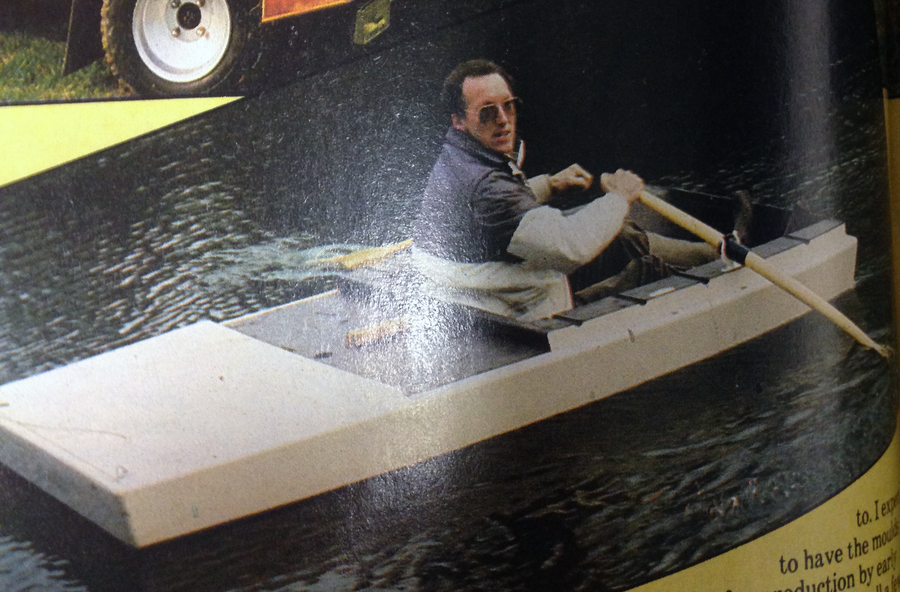 By 1984, Towns had various four and six-wheeled versions of his whacky car: the Huntsman, the Hellcat, the Sprint, the Sport, the Harrier – and one built of marine ply.

“Except for the latter, the principle of the all is the same,” Fryatt explained.

“A basic tubular steel chassis frame is utilised in each one and the donor components come from rusty Mini, BMC 1100 or 1300 vehicles, or brand new, straight from Austin Rover’s Metro parts shelves.

“The chassis frame is in two parts, onto the lower one bolts two Mini sub-frames, the front complete with engine, and the top frame sandwiches the main glass-fibre body tub. The top frame holds the glasshouse and roof. It is as simple as that.”

Interestingly, the reason the Hustler took five years to become successful is because Towns didn’t think the car was a commercial proposition. Once shown to the public, plenty of ‘entrepreneurs’ put in offers, but eventually, Towns realised the best way forward was to just put it into production himself.

At the time of our article, 170 Hustlers had been produced – by the time production ended, that number was around 500.

Because the body was made from glass-fibre panels, specific versions were easy to make.

“Variations on the theme have led to a Hustler that will allow a disabled driver to manoeuvre his wheelchair up a ramp at the rear straight to the steering wheel, with more conventional conversion being for delivery van purposes and ice-cream vans.

“The roof level of the Hustler does not need to be raised very far to allow a six-foot man to stand comfortably.”

Towns also kept an eight-wheeler Argocat on his farm, and this tremendously fun vehicle turned out to be a perfect fit for the Hustler’s body panels, and an agreement was struck with the Canadian company’s British agent to offer a ‘Hustler-bodied’ version. 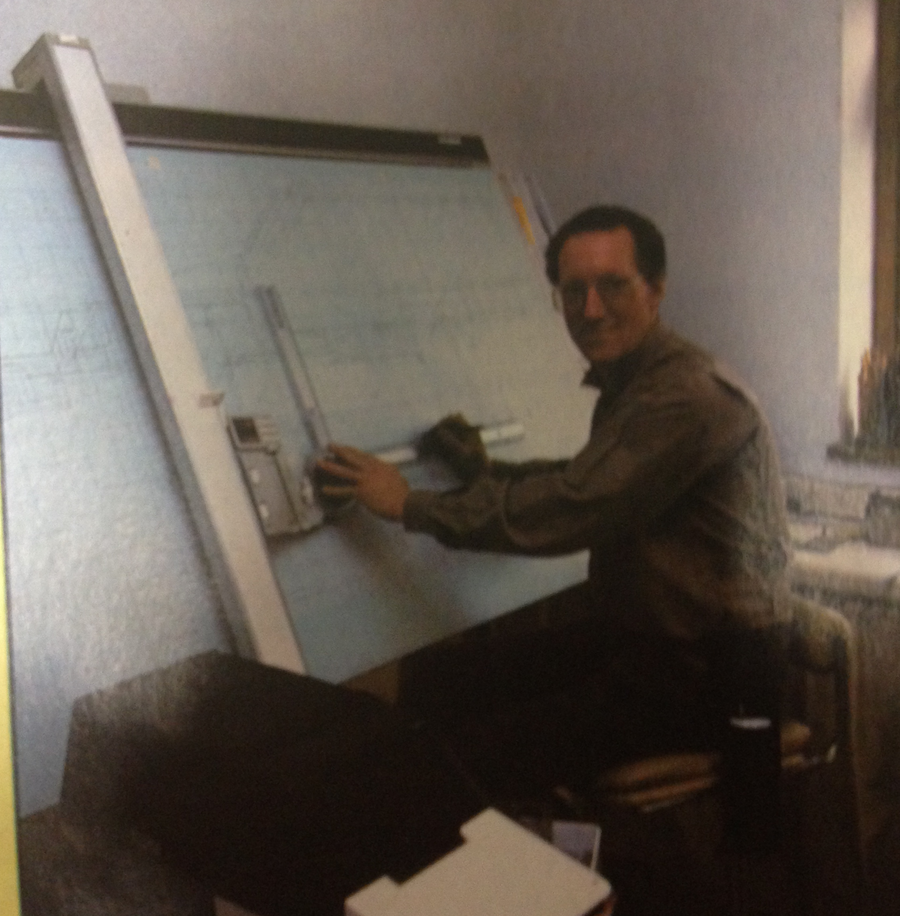 When asked whether further versions of the Hustler would come, Towns had a very interesting response. Some customers had complained about performance, he said, so he’d started working on the Force 4. Mentally, this next-generation Hustler was powered by a Jaguar 5.3-litre V12, which fitted under the bonnet-line with no fuss.

Fryatt concluded: “Besides Hustlers and Aston Martin, the Towns’ pen has designed rifles, a computer terminal desk, a water sculpture for an Arab’s front garden, and the ‘passenger’ buggies now being used at the new Viking museum in York. Given such a diverse background, you wouldn’t expect it to look like a boat, would you?”

It doesn't look like the work of a designer. It looks more like something knocked up in a shed by a complete amateur. And it goes without saying that it's a death trap.
Chris C 22 December 2016

Steve P - maybe so in today's climate (but at least you can see out of them) but I remember that they were seen as rather sopisticated compared to other kit cars around at the time.
typos1 22 December 2016

Towns DID NOT design the

Towns DID NOT design the "original" Lagonda saloon - he designed the second Lagonda saloon, c'mon Kris do your research !!
Leslie Brook 22 December 2016

Was William Towns design not called the Aston Martin Lagonda, whereas previous Lagonda saloons had sold under it's own brand name? I may be wrong.
Leslie Brook 23 December 2016

Give it 20 years, change the

Give it 20 years, change the pictures and a few words and this article could be about the Murray T25/T27