BACK TO ALL OPINION BLOGS
Currently reading: Britain's new EV charger: Iconic or inconspicuous?
UP NEXT
Matt Prior: the Huracan Sterrato is an exciting proposition

A few weeks ago, we showed off our proposal; what does its designer it think of the official choice?
Open gallery
Close

This morning the government unveiled its new EV charger, which it hopes will become a design "icon" like the traditional red phonebox or London bus.

The surprise is that it's so small and inconspicuous, unlike those other symbols of Britishness. 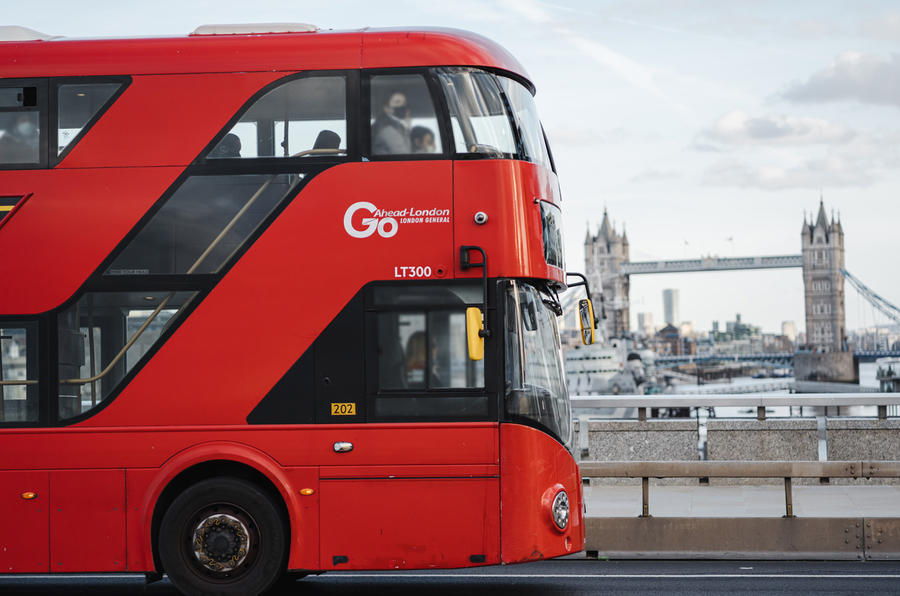 The EV charger proposal I put together for Autocar recently was based on the idea that fast-charging was the future, which needs a big box and ventilation – something lacking from this design.

Indeed, along the A3 running into South West London, commercial charging bays are blooming, but they're mostly basic folded-steel boxes covered in stickers. 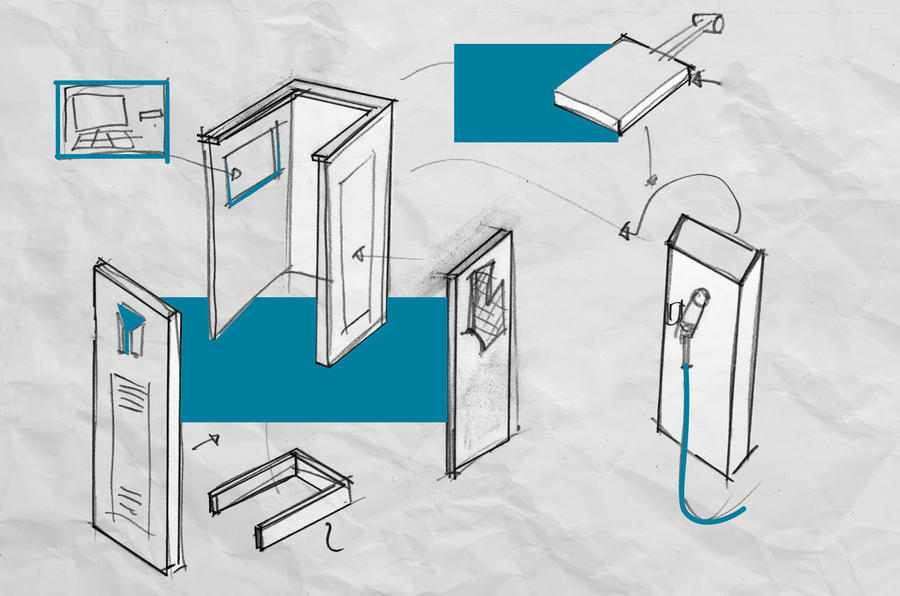 My proposal was to suggest something rather more elegant and thoughtful. After all, if you want Britishness, you usually need a decent chunk of character.

But this government desire might have run up against public perceptions. 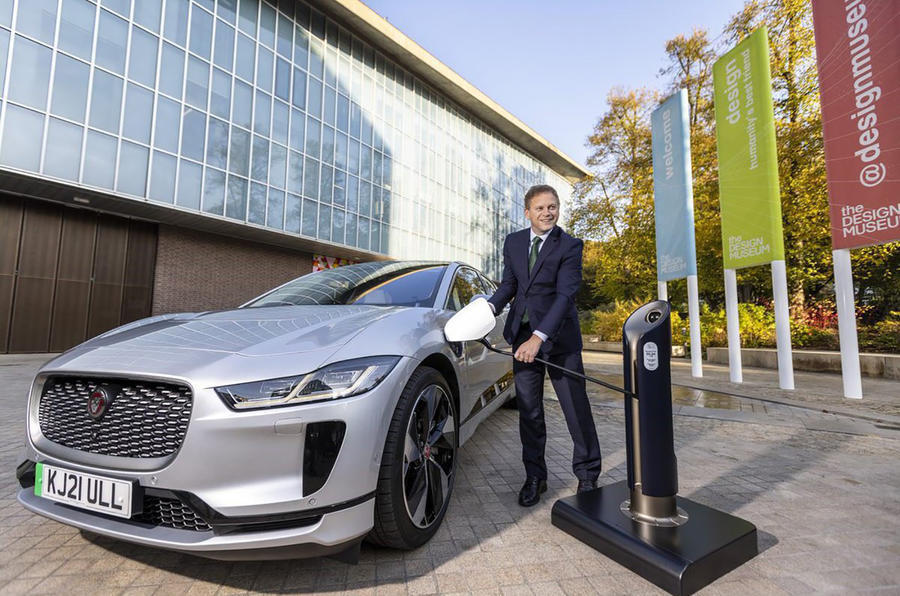 This new charger was a creation of PA Consulting and the Royal College of Art. So far, technical detail has been light, with just a couple of quotes from the two institutions.

Dan Toon of PA said: "The end product needed to be functional, inclusive, sustainable, adaptable [and] affordable and, arguably most importantly for behavioural change, people had to love it."

By which he might also mean "not hate it".

This latter point is further explained by the RCA’s Clive Grinyer, who said: "We've listened to people around the country who asked for minimal impact on the streets." 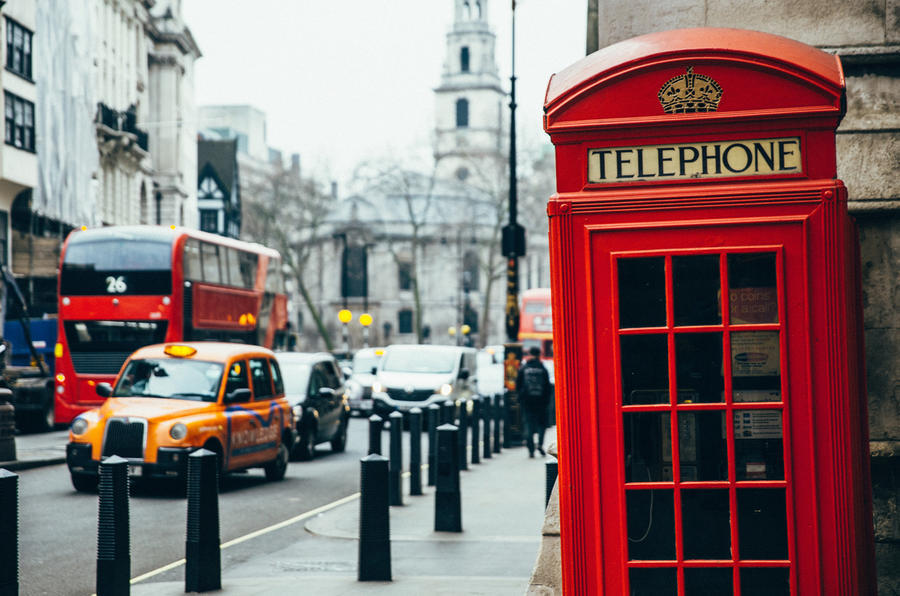 That’s a desire that, arguably, runs in direct contradiction to being "iconic" and, ironically, was also the reason for the 1924 design competition to create the classic phonebox: people objected to the first designs as blots on the local landscape.

From what we can see, the charger is very nicely turned and detailed. And rows of them along a pavement would certainly not be offensive. That said, there have already been Twitter protests suggesting the stylish round handle might prevent the plug from fitting into some EVs' charging hatches.

Nevertheless, this modest but very polished proposal just might also give us a clue to the government’s long-term strategy for moving to mass EV use. A plan for moderate-speed charging, overnight, at the roadside. 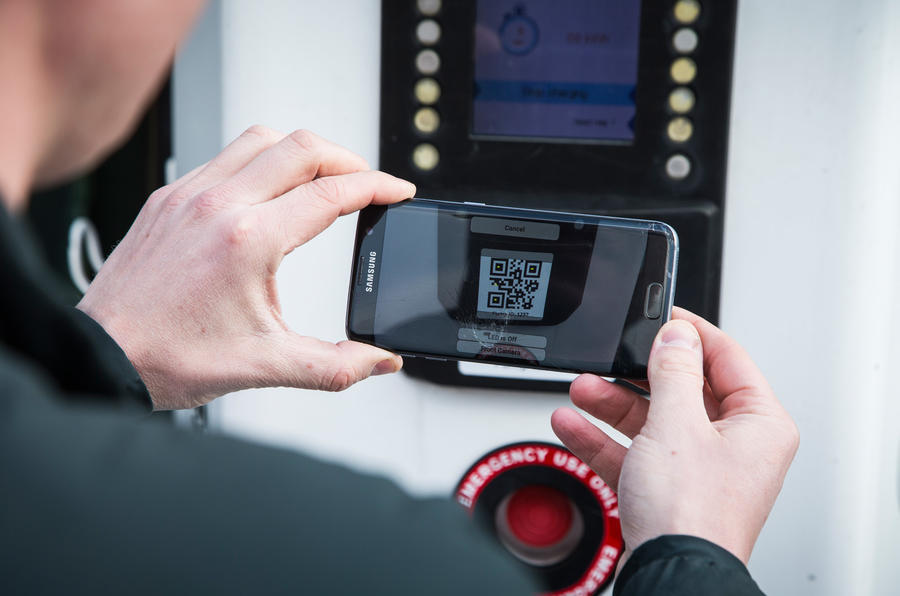 News reports in September suggested that these chargers would be automatically switched off at the peak times (between 8am and 11am and 4pm and 10pm) to avoid straining the National Grid. Public fast chargers would be exempt, presumably because they will mostly be utilised by business traffic.

In a sense, this attempt to switch drivers to battery-powered cars is extremely British. Minimal fuss and change and modest impact on the landscape, with just a whiff of the black cast-iron bollard so beloved of British towns.

One other thought did strike me: imagine the confusion for Britain’s dog population when faced with a row of 20 of these chargers...

I had said that the local grid wouldn't be able to cope and it seems I am somewhat correct, whatever the semantics are regarding charger operating times it boils down to what I have said regarding electrical underground explosions and melted cabling on the "local loop" as not all the people can use all the current at the same time, the electrical grid was not designed for passing large amounts of current over long distances for extended periods of time.

The article says the chargers switch off 'between 8am and 11pm and 4pm and 10pm'.

@racermatt, it is of course 8am to 11am, a simple typo, but the article is otherwise misleading in that the news reports from last month, that suggested "these chargers" will be limited to those times, suggested nothing of the sort.

That news report was specifically about internet connected smart home chargers and it is mainly to hold off people returning home, from the school run in the morning, or from work in the evening, and just plugging in when, in most cases overnight charging would be most desirable anyway.  There'll be an override if charging is absolutely necessary.

It was in The Times on the 13th September, following the lodging of a draft SI by the DoT, which explicitly says public chargers, as well as rapid chargers, will be exempt.

Electricvanman 10 November 2021
The only good point I can see with rows of these at the edge of the kerb is it will stop the pavement parkers blocking footpaths. You are going to get lots of wasted parking space if you get alternate cars with front or rear charging ports.

When these are installed will it enforced only EV parking only in order to raise a lot more cash for councils.

The borough where I live has already converted around 1000 lamposts to allow kerbside charging, with Ubitricty (I think), and there's a form on their website where residents can request more conversions (I did for one outside my flats and they actually did four in the road at the same time). I believe this is the same in most London boroughs.  Not sure about elsewhere.

In respect of parking the spaces adjacent to the lamposts are not EV only.  If it's residents permits only (as most are) then the resident EV owner (myslef for example) gets a discount on their residents permit (about 80% I believe) but the parking is otherwise free.  There are pay-by-phone bays for non-residents but, again, they are not EV only.