BACK TO ALL OPINION BLOGS
Currently reading: Racing lines: Why Niki Lauda was sport's greatest 'comeback king'
UP NEXT
Opinion: Why the Festival of the Unexceptional is an annual highlight

Tiger Woods was rightly lauded for his Masters victory last month, his first golf Major in 11 years. Nothing captures the spirit of sport better than a great comeback. But no one will ever come close in this regard to Niki Lauda, who pulled off Lazarus acts not once but twice – in very different circumstances.

His return from the horror of the Nürburgring in 1976 epitomised the tunnel-vision focus and sheer bloody-minded bravery of a driver who, like Fangio, Moss, Clark and Stewart before him, was a genuine Formula 1 game changer. Half his face and most of an ear were burnt away at Bergwerk, but more life threatening was the lung damage caused by toxic fumes from the fire. Yet six weeks and two races later he finished fourth at Monza.

Exhausted, he gingerly peeled off his sweat and blood-soaked balaclava from still-raw skin. Heroics had nothing to do with it, from his point of view: he was chasing a world championship and this was what had to be done. That stark pragmatism was at the heart of his second great comeback, in its way at least the equal of the first. 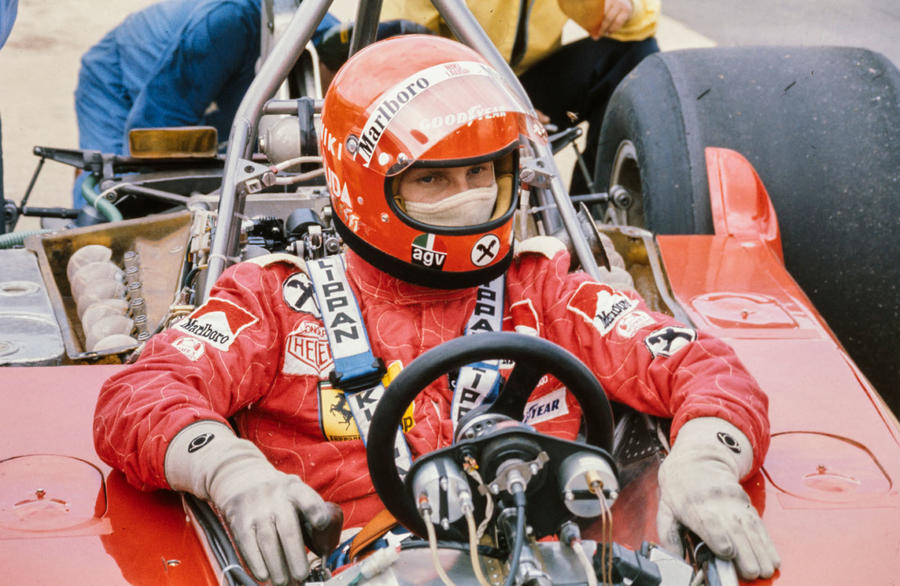 By 1982, Lauda was regretting his snap mid-1979 decision to quit F1, and signed for McLaren. Word had reached Ron Dennis that Niki still had a racing itch to scratch, and he moved fast, recognising what Lauda could do for his newly reborn team. It was one of the best decisions Dennis ever made. But the game had changed in the two and a half years Lauda had been out, and Niki knew it. He was no longer the fastest – but he won third time out, at Long Beach, anyway.

By 1984, the writing was on the wall when F1’s new game changer, Alain Prost, joined the team. Niki couldn’t live with his pace. So he adapted and just worked harder, prioritising race pace over sheer speed to maximise results in John Barnard’s fantastic Porsche turbo-powered MP4/2 – and he edged Prost for a third world title by just half a point, the closest in history. His team-mate, with whom he forged a friendship that says much for both men in such circumstances, watched and learned.

Lauda’s death last week at the age of 70 marks the passing of a sporting colossus. More importantly, he was a wonderful man: tough, brutally honest (with himself as well as others) and belly-achingly irreverent. Niki is up there with the best, for ever.

Formula 1 vs Le Mans: why GP racing is still the pinnacle

He's still better than the Sirotkins and Strolls of this world.

Mika Hakkinen was close to dead at a point.

Lauda was a great champion.

Why is Kubica in a GP Car?, he’s finished last in nearly all his races, he’s yesterday’s Chip wrapper, a shame his career stalled when he had his crash when he did rally driving and left him with damaged Arm, but he’s just not performing, don’t get me wrong I’d like him to succeed,but he’s older, about the same age as Kimi and Kimi is in his twilight years heading to retirement, that’s where I think Kubica is, maybe he should go do what Alonso is/was doing?

Someone actually acknowledging that Tiger Woods comeback (from mainly self-inflicted woes) was a shadow of what Lauda achieved. Thank you. Shame most of the rest of the sports journalists out there didnt have the cajones to write that.

For me, Kubica's comback shouldn't be happening. Sorry.

But I think what marks Lauda as an amazing individual, was his achievements outside the car. First securing the finance needed to even begin his f1 career, then establishing his own successful airline company and finally playing a key role in the running of one of today's Mercedes F1 team. It seems that whatever he turned his hand to turned to gold - and no other driver can match such a broad range of achievements.

But I believe that Robert Kubica's comeback is almost equally impressive. Although the results don't show it - and despite an 8-year period out of F1- Kubica's speed isn't far of that of the talented George Russell. Had Kubica returned with a better team and given a better turn of fortune, he too might be a winner again.