BACK TO ALL OPINION BLOGS
Currently reading: Patrick Dempsey on cars, fame and Le Mans
UP NEXT
Matt Prior: Why heavy cars aren't worth their weight

What have you and I got in common with world famous actor Patrick Dempsey? The answer is a passion for cars
Share
Open gallery
Close
Share story

Patrick Dempsey is a man that needs little introduction. Star of the show Grey’s Anatomy, he’s a global celebrity, heartthrob and regular face on the front covers of magazines. But sitting here in his Demspey Racing motor home, he’s just another car nut.

“In Europe I reckon more people know me for my racing than acting,” he says. “It’s different to the States.”

While I don’t doubt that here, in the paddock of Silverstone on the day before the opening round of the 2016 World Endurance Championship, Dempsey is seen as a fellow racer, I suspect he’s slightly less likely to be mobbed for his achievements on track than his role as Dr. Derek Shepherd when out on the streets. 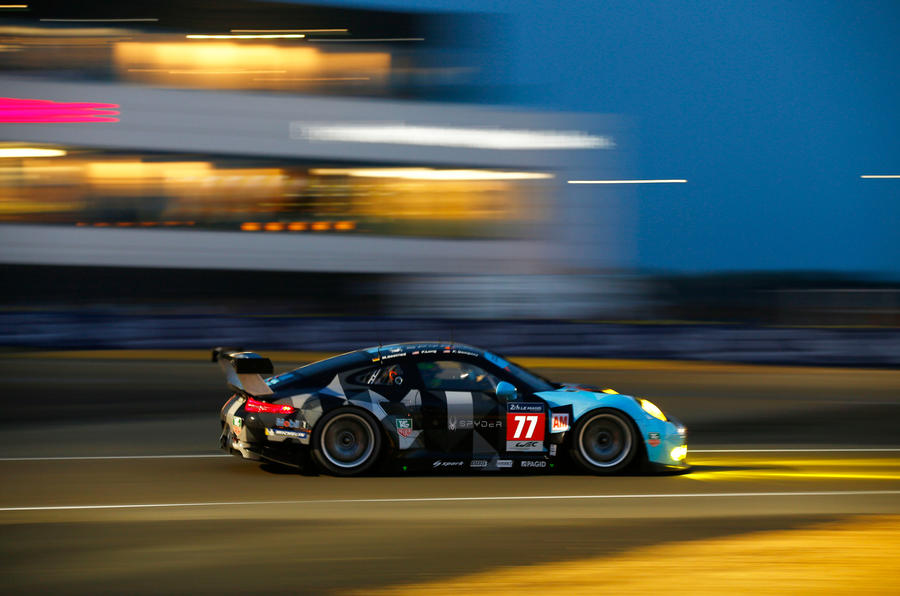 Either way, Dempsey, now owner of the team that bears his name, isn’t racing in this year’s World Endurance Championship because of his acting commitments. It means he’s unable to commit to a full season of racing, but the long-term goal is to return to the cockpit.

“I learned a lot racing last year - every race you learn something new - but this year I’m learning from the team manager side,” he explains.

Dempsey says his reason for entering the WEC is to take part in Le Mans. Though he won’t be racing there this year, his plan is to race as a team owner supported by Porsche once his acting calendar allows him to.

“I love racing with Porsche, there’s a great sense of community. The 911 Cup car is the one, and I love the way Porsche’s racing programme is closely related to the road car side.”

Dempsey’s passion for racing has transferred to his children, who all share an interest in karting. He tells me he’s eager to get involved in young driver development, nurturing talent of the future. 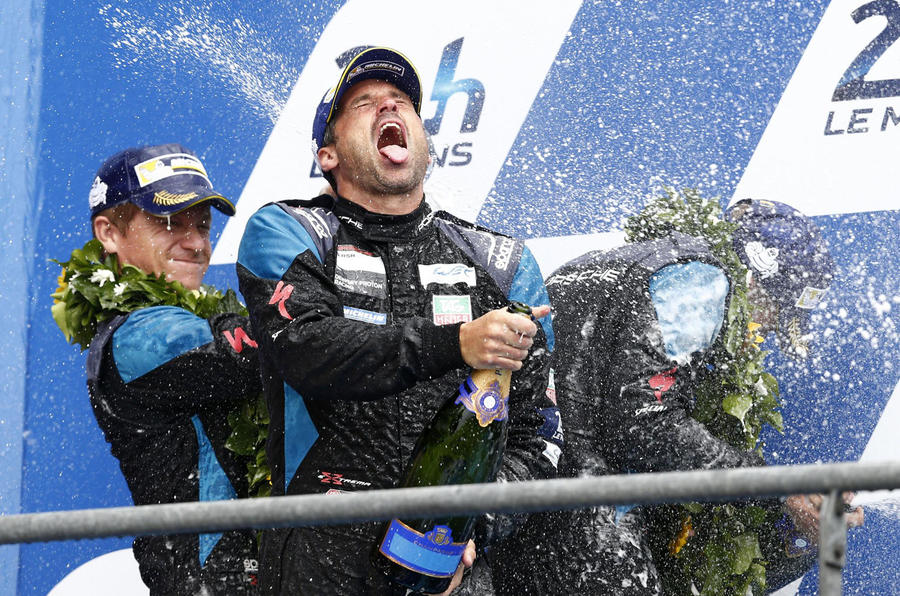 “At this level it’s very challenging, but that’s what makes it beautiful,” he says with a smile.

It dawns on me at that moment I’m sat next to a man with everything; a man with vast supplies of wealth, a man known internationally for his role on TV. But yet we’re exactly the same. We both share a passion.

Dempsey could so easily have fallen into a Hollywood lifestyle of soulless glitz and glamour. But he hasn’t. Because Patrick Dempsey loves racing.

Never heard of him