BACK TO ALL OPINION BLOGS
Currently reading: Racing lines: why there's hope for F1 in 2022
UP NEXT
Matt Prior: the Huracan Sterrato is an exciting proposition

Can George Russell revive faith in F1 as he steps up to Mercedes?
Open gallery
Close

New year, new-look Formula 1. If you couldn’t care less after the mangled season climax in Abu Dhabi last year, I wouldn’t blame you.

But we’re ever the optimists here at Autocar, and after what was mostly one of the best on-track duels ever seen in grand prix racing, we can’t help looking ahead with some excitement to the 2022 season as new ingredients promise to add even more spice to F1’s competitive cauldron.

December deadlines being what they are, this is our first chance to review the events in Abu Dhabi. Oh dear. What a shambles. This time, it didn’t stem from Sir Lewis Hamilton or Max Verstappen, or even from the bad-tempered rivalry between Mercedes-AMG and Red Bull, for that matter. Both drivers deserved to become world champion, but what a shame that a stonecold classic season should conclude with a manipulated scenario created by confusion and incompetence on behalf of the officials. 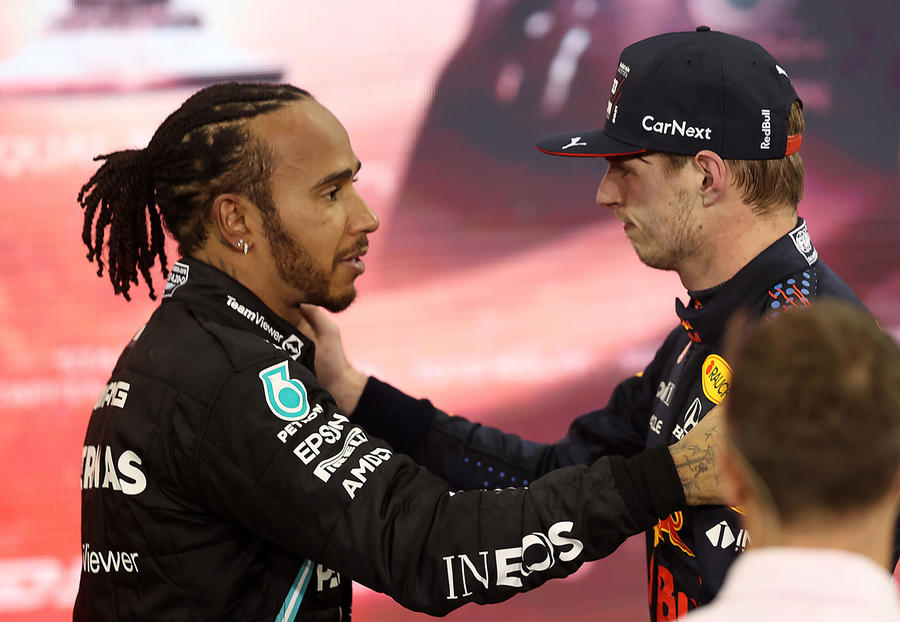 Just how damaging or otherwise the fallout will prove remains to be seen, as the world tuned in and saw a Christmas pantomime instead of a genuine sporting masterclass. Then again, in the Netflix era, perhaps ‘I’m an F1 driver… get me out of here!’ is exactly how they want to pitch what’s supposed to be the pinnacle of motorsport. But for those of us who have been watching for more than five minutes, Abu Dhabi was a disaster – and the result, or who deserved to be champion the most, had no bearing on that verdict. On its biggest stage in years, F1 blew its lines.

Anyway, we look forward. F1 faces a major reset in 2022, thanks to the introduction of new car regulations designed specifically to reduce the ‘dirty air’ created by sophisticated surface aerodynamics, to make racing easier and overtaking more common. However that works out, the clean-sheet car designs might at least shake up the competitive order – although it will be a shock if Mercedes and newly independent Red Bull (after Honda’s withdrawal) don’t set the pace once again.

In terms of Hamilton versus Verstappen, more of the same from 2021 would be welcome, given the intensity and quality of their duel – even if it did occasionally step over the line into melodrama. But this time, there’s a genuine possibility of a third contender joining the narrative. At soon to be 24, George Russell has the chance of a lifetime as the replacement for Valtteri Bottas. After his patience toiling for uncompetitive Williams for the past three years, it might seem unfair to expect too much from Russell too soon – but it isn’t. He has to step up straight away, and no one understands that better than Russell himself, especially after his incredible super-sub appearance for Mercedes at the Sakhir GP in December 2020. He must be contending for victory from the first race in Bahrain on 20 March. Make no mistake, Russell is ready – and he has to be. 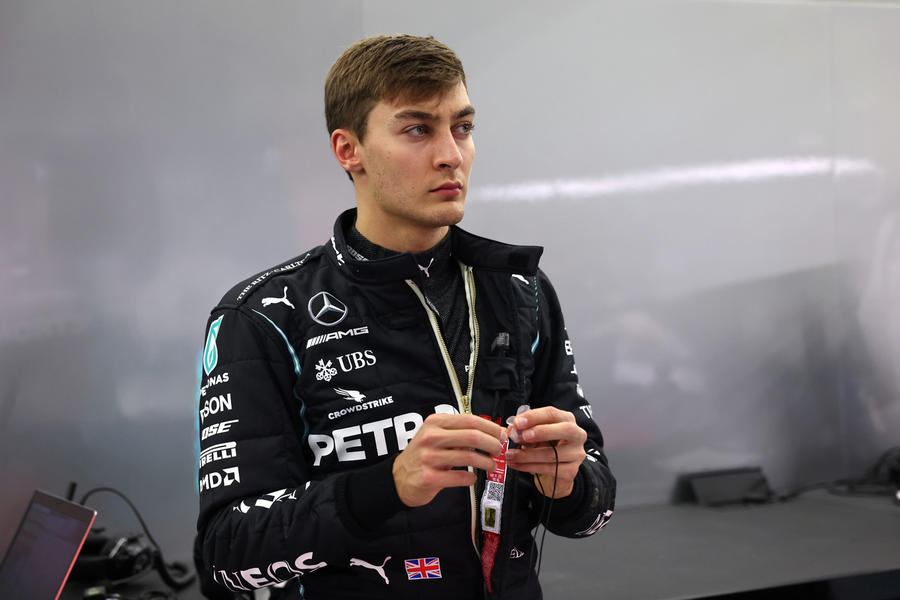 In my previous column, I predicted that Russell won’t beat Hamilton over a season – but I hope I’m doing him a disservice. At 37 (this week), Hamilton has shown zero signs of a drop-off in his performance, and if anything was forced to raise his game last year in combat with Verstappen. The prospect of another fiercely competitive and aggressive driver with total self-belief pitching himself into the title fray is just what we need to cleanse the nasty aftertaste left by Abu Dhabi. And the new season will be even better if Ferrari and McLaren, and perhaps even Alpine and Aston Martin, have got their sums right on the new rules and rise out of the midfield. Somehow, despite everything, hope springs eternal in F1.

Rally to the cause

The loss of Rally GB, Britain’s World Rally Championship round, continues to cast a long shadow. Nevertheless, there was solid proof that rallying is bouncing back this winter from the severe blow dealt by the pandemic, thanks to a string of well-supported historic events.

Hero-Era’s Rally of the Tests and LeJog regularity events defied the ongoing challenges and poor weather, while the five-day Roger Albert Clark Rally (known by the handy acronym RAC) magnificently filled the Rally GB void as our premier stage rally, despite the crews and schedule taking a battering from Storm Arwen.

The RAC proved properly competitive, too, as front runners paid the price for pressing on in lethal conditions. Runaway leader Jason Pritchard rolled out on the penultimate day in his Ford Escort RS1800 Mk2, then both new front man Paul Barrett and second-placed Osian Pryce came to grief on the final morning within minutes and just a few stage miles from the finish. That meant something other than an Escort took the victory: the Safari Rally-spec Porsche 911 of the suitably named Ryan Champion and co-driver Craig Thorley. 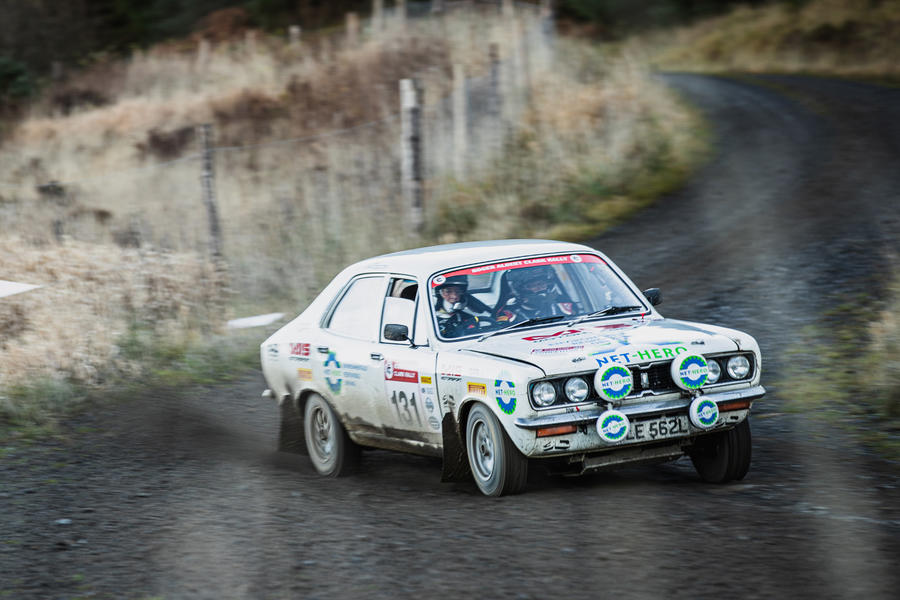 As for Tony Jardine, he and Allan Harryman endured all sorts of challenges and delays in their Hillman Avenger but survived to make the finish fifth in class and 75th overall.

Jardine had told us how ‘killer’ Kielder Forest would offer one of the sternest tests, and so it proved. A brake issue contributed to a damaging off and getting stuck in a bog, although they escaped lightly compared with the sister Avenger of father-and-son duo Rory and Paul McCann, who went end over end at the same spot just minutes later – happily without injury to either. Thank goodness for tough roll-cages.

The sorry-looking Avenger then became a donor to Jardine’s, which got through two gearboxes, three clutches and one steering rack to make the Carmarthen finish, rising from 135th after the prang to complete their campaign that promoted carbon-offset motoring.

"Relieved and delighted” sounded like a rare understatement from the effervescent Jardine. 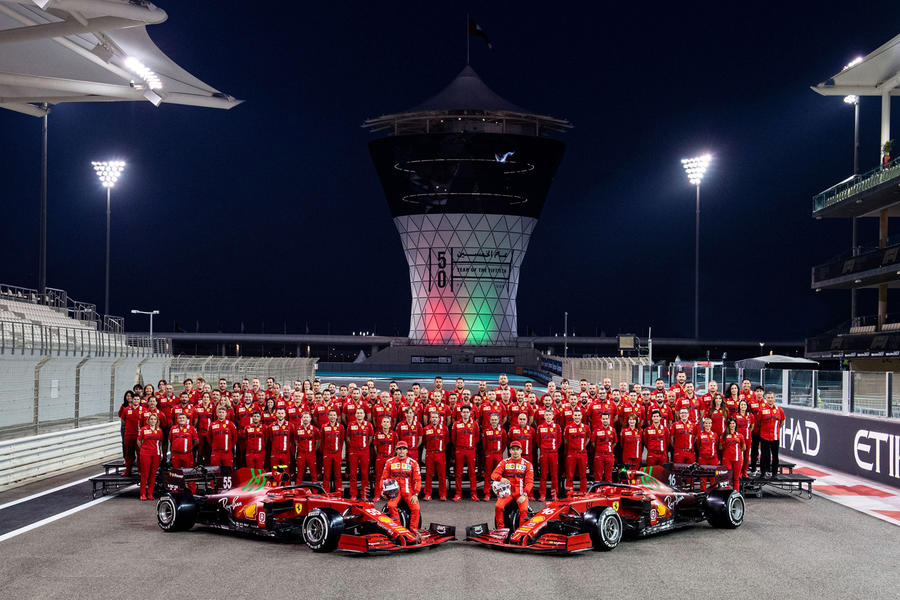 Ferrari: Amid the title drama in Abu Dhabi, the Maranello team quietly and calmly secured third place in the constructors’ standings, with Carlos Sainz Jr adding a fourth podium finish to his fine season tally. Ferrari froze its F1 development in 2021 to put all its resources into the new-rules car. Fingers crossed that that’s about to pay off. 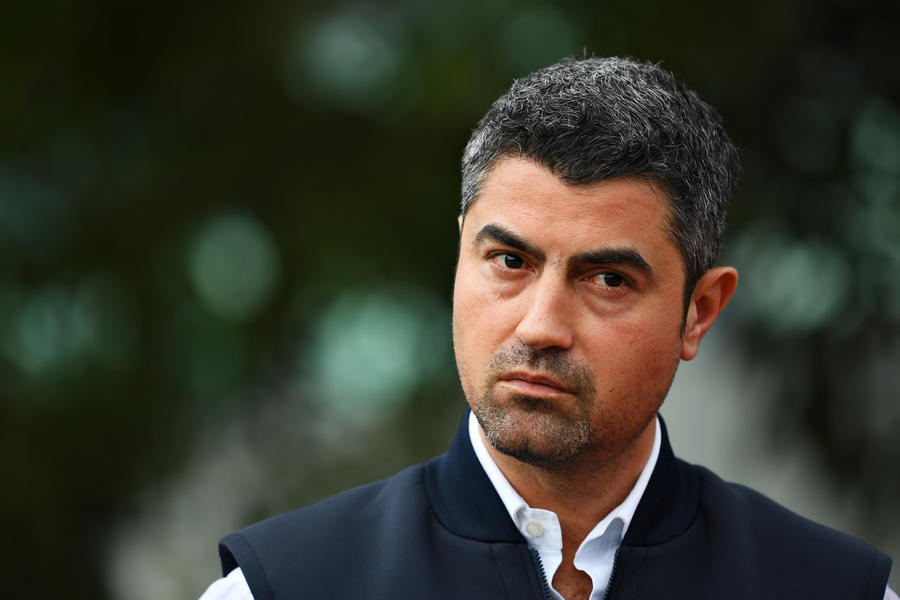 Michael Masi: Witch-hunts are cruel and unnecessary, but F1’s race director looked out of his depth in Abu Dhabi (and in Brazil and Saudi Arabia, for that matter). They used to say that England football manager was the hardest, most thankless job in the world…

@ jason_recliner, firstly, don't lower your standards by being personal,that's not you I'm sure, I thought you'd get from my opinion, just an opinion, that Russell isn't going to be as inconsistent as Bottas was and I hope pressure not to tread on no.1 drivers toes.

jason_recliner 8 January 2022
@ crapellini. Do you ever wonder if your comment is worth posting? If, perhaps, it's going to make you look like an idiot? Here's a thought. Next time, run it by your wife/GF. What does she think of it?
jason_recliner 8 January 2022
It's not Sport, it's marketing. Nobody cares. Get used to it. Meanwhile, a sporting event is playing out in Australia - the Ashes.
View all comments (4)