BACK TO ALL OPINION BLOGS
Currently reading: Can grassroots electric motorsport appeal?
UP NEXT
Opinion: Why the Festival of the Unexceptional is an annual highlight

I never made it to either of Formula E's two London e-prix, despite living in Zone 2 at the time, so a recent trip to Kent's Lydden Hill circuit for the British 5 Nations Rallycross last month became my first taste of EV racing.

The one-make Elimen Racing Fiat 500e series is still in its early stages, the season consisting of just four races - and all of them at Lydden. Still, each EV pocket rocket hits 60mph in seven seconds, and a healthy 148lb ft of torque seems ideally suited to Rallycross's rapid launches. Top speed may be 'only' 85mph, but on a sprint course like Lydden, I imagine that's plenty.

But here's the thing: each race was bookended by the 550bhp-plus Supercar class, with high-revving petrol engines and teeth-rattling derestricted exhaust systems. The Fiats were (unsurprisingly) eerily silent in comparison, which really hit home how much electric championships are going to struggle to make an impact when sharing a billing with combustion classes. 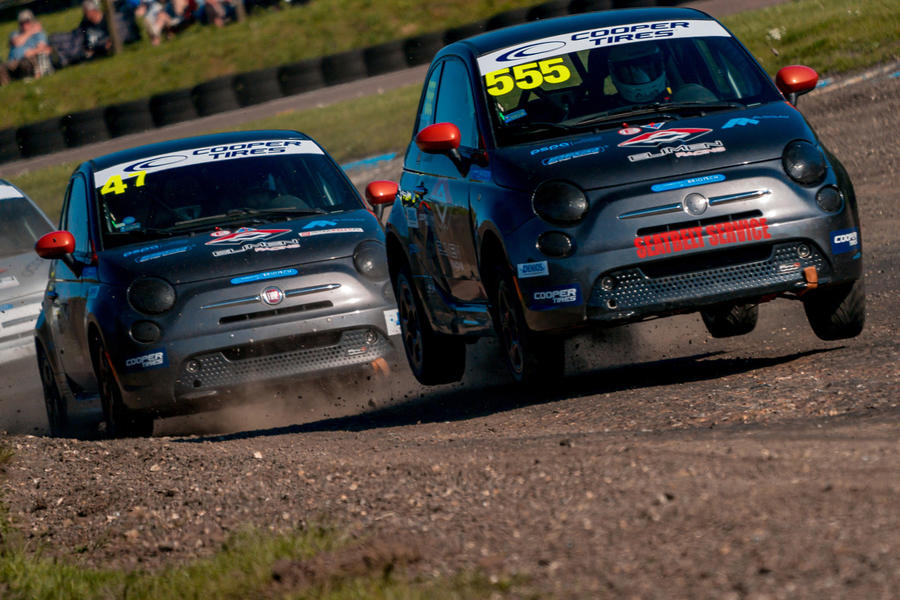 I don't doubt the sound of gravel pinging around the wheel arches and the high-pitched whine of an electric motor mere feet away from the driver made for a fairly aural experience in the cockpit, but much of that is lost on spectators - even the ones squeezed right up against the barrier fences. It was telling that the queues at the food stalls and toilets were at their longest during these races. If you weren't looking at the circuit, you'd be forgiven for thinking there had been a pause in the running order.

Each race was undeniably quick, with some hard-fought battles among the drivers, and the plumes of dust being regularly kicked up meant it was just as visually spectacular as any other driven that day - if in a different league from the flagship Supercar runners. Three different race winners meant a tightly contested final, too.

Rather than take its pension, Fiat’s 65-year-old star car heads into the electric age

Entering EVs in a running order that also includes flame-belching Group B rally cars that echo their gunshot exhausts across half the county only highlights that you're missing out on an entire sensory experience. Even the slower Suzuki Swifts had sound on their side. Can EVs ever appeal in quite the same way? I'm not sure. 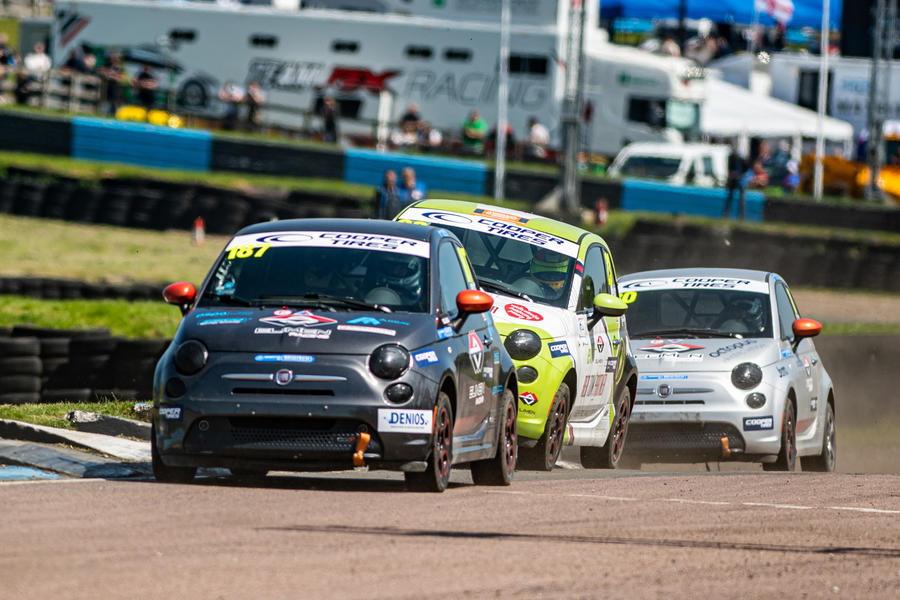 For me, it's all about context. Marquee events like Pure ETCR, Formula E or Extreme E, which are run in isolation, make it easier to look past the lack of engine noise - even if social media will always be filled with comparisions to Formula 1, Dakar and DTM. For grassroots motorsport, though, holding combustion and electric race meetings separately may not be an option. The venues are already run on razor-thin margins, so any further segregation would surely prove unpopular.

Eventually, it may be out of our hands, if the government forces the removal of ICE engines from our paddocks as well as our roads. But while EVs remain a more expensive form of entry-level motorsport for participants, and less aurally exciting for punters, electric racing might (like a great many sports) simply be a better fit for television.

This is the future of rallycross

I wouLd LiKe to say grass roots motorsport is un waste of time, wear bonzos, waste £20k un year, regretting it for the rest of their Lives. Having been there myseLf./

The old interest in motorsports could become less rated.