From £19,0908
The Volkswagen Golf SV is everything a Golf-based MPV should be, but it fails to stand out in an increasingly fashion-conscious world
Open gallery
Close

It’s a Golf. Well, a Golf SV, which stands for Sports Van. That’s a very European-sounding and not hugely inaccurate word: it’s a van and dynamically not far off the Golf. The two are 95% identical, after all, so claims Volkswagen.

The SV we're driving is the facelifted model, which has been given a nip and tuck to bring it into line with the updated Golf, which arrived this spring. There are tweaks to the exterior and interior, but the engines are where the most change has been made.

There’s the new 1.5-litre TSI engine, now also used in just about every other mid-sized Volkswagen Group model, in three states of tune. 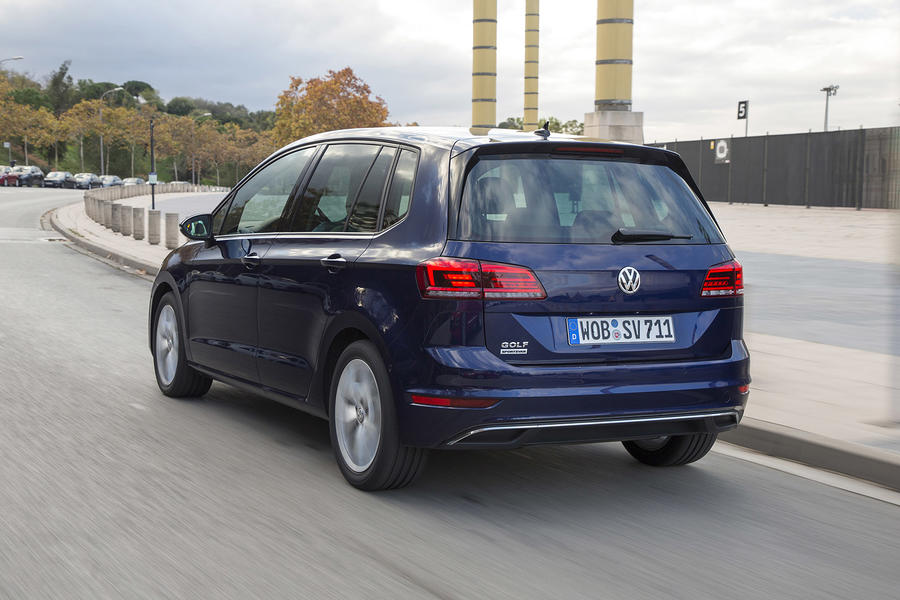 It drives like a Golf. A slightly taller Golf. That’s no bad thing either, not by half; it’s just as refined as the Golf and has near-identical handling and all the quality.

The only differences are a boost in practicality and a slightly rollier cornering attitude, due to that extra heft high up in the car’s silhouette.

The 1.5 TSI Evo unit in its most powerful form feels less punchy than it does in the regular Golf, with the SV's excess weight denting performance slightly. It still has more power than you’ll need, though, and it only makes excessive noise above 5500rpm, a height unlikely to be reached in daily driving. The 128bhp is the sweet spot in the 1.5 TSI line-up, with the optimum mix of performance and economy.

There is a lesser 1.0-litre TSI engine with either 84bhp or 109bhp, but even the higher-powered of these is sluggish, with a harsher engine note to boot.

Speaking of boots, its rear space is a healthy 590 litres with the seats up, and 1520 litres with the seats folded. Handily, and new for the facelifted SV, the rear bench slides forwards and backwards for either added leg room or boot space, although the move does leave a trench in the load area behind the seats in their forward position. It's not quite as large as the load area on the Golf Estate's 605/1620 litres, but is larger than the 445 litres of the T-Roc.

The engine range will be completed by 1.6 and 2.0-litre diesel engines with between 110bhp and 148bhp in the coming months. 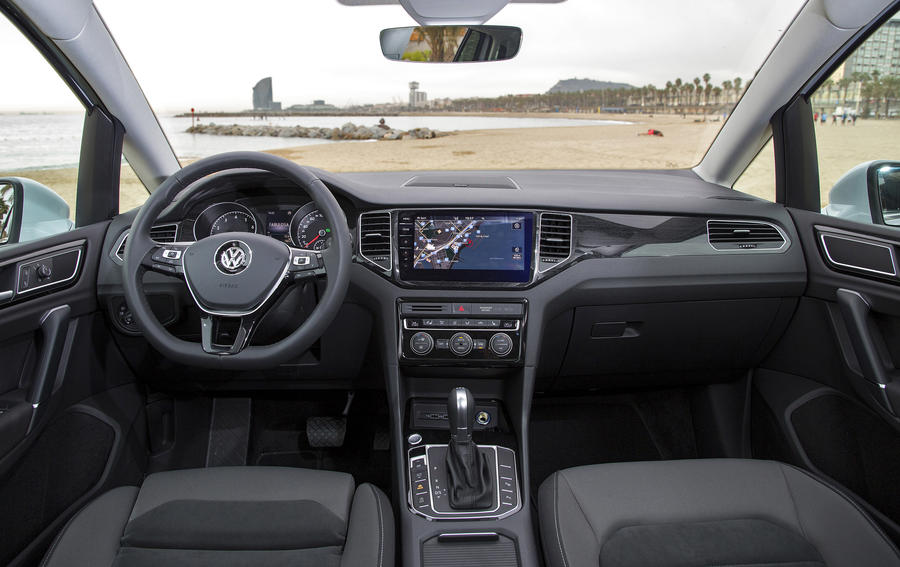 It comes down to what you like. There’s not much wrong with the SV - it, after all, has many of the same qualities as the Golf, just with a little extra weight on board. It's like a taller, slightly shorter Golf Estate - the car which makes the Golf SV’s place in the Golf family a little confusing.

Further to that, Volkswagen is realigning itself as a producer of emotional cars as opposed to rational ones, with products like the T-Roc epitomising this new identity.

This leaves the sensible, staid Golf SV in a bit of a pickle. As the last MPV of its type in a segment which has been in seemingly terminal decline for a good while, as well as a comparative slow-seller compared with the potentially big-selling T-Roc, the likelihood of the SV finding many more homes before the end of its sales in the UK seems remote. The upcoming Polo-sized T-Cross SUV could make its troubles even worse.

It deserves every one of those sales, though, for persevering in a segment all but absorbed by SUVs. If any car represents the formerly strictly rational approach taken by VW in its products, it’s the Golf SV. 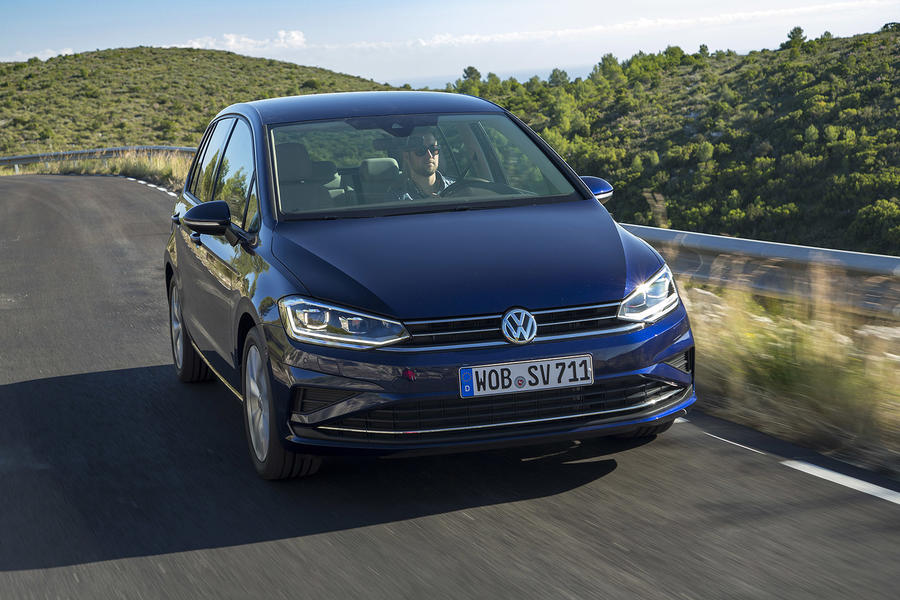 I bought one of these 6 months ago having been very happy with petrol Golfs for 10 years. Thinking it would be boring to get another, I started looking at the current crop of SUVs but soon discovered they weren't necessarily more practical - have you seen the height of the boot floor in some of these? No good for tying up your walking boots. The new Tiguan was too big but the Seat Ateca came very close. However, it didn't seem as classy inside and any there were no petrol versions available then.

I secured a good deal on a 1.4tsi SE with (spectacular) sunroof and have throroughly enjoyed owning the car. It's much more versatile than a Golf and the visibility is superb - much better than the T-Roc and Audi Q2, to name but two. No, it's not a pretty car but you spend more time looking at the interior, which is a very nice place to be. I'm a bit alarmed at the poor sales figures but understand that it's more popular on the continent - as was the Golf Plus apparently - so perhaps those continentals are not such victims of fashion as the many British drivers who have bought into the over-sized SUV world.

To drive, it feels much like my previous Golf but as a longterm ownership prospect it is proving very satisfying.

Quite like it, guess it is the sort of car for people who prefer to wear clothes with the labels on the inside.