From £12,7509
With two electric motors assisting a petrol engine, is it too complex for its own good?
Open gallery
Close

According to the French brand, the E-Tech hybrid powertrain in this Renault Clio features technology “inspired” by Formula 1. By which, we reckon, they possibly mean that, much like F1 power units, it’s incredibly clever and confusingly complex, yet all but hidden away from view.

The powertrain is based around a 1.6-litre engine that’s boosted by two electric motors – just like Renault’s F1 car (although we doubt Daniel Ricciardo would have reached the podium this year with a 102bhp engine and a total system output of 138bhp). The largest e-motor, which adds 48bhp, and the petrol engine are both driven from an automatic transmission. The engine is driven by four gears and the e-motor by two, resulting in 15 possible combinations.

Then there’s a small, 20bhp motor similar to that in a mild-hybrid system, which acts as a starter-generator. Both electric motors are charged via recaptured energy stored in a small, 1.2kWh battery and can operate independently or together.

There are two reasons for such a complex system. The first is that, battery size aside, it’s essentially identical to the plug-in hybrid units offered in the larger Renault Captur and Renault Mégane. Second, the relatively small battery means the hybrid adds only around 10kg to the kerb weight of a comparable petrol Renault Clio. That’s crucial in making the hybrid system effective in a supermini, which isn’t an easy task. There’s a reason why the class isn’t exactly flush with hybrid machinery: the Clio E-Tech Hybrid’s only real direct competitors are the Toyota Yaris and Honda Jazz. 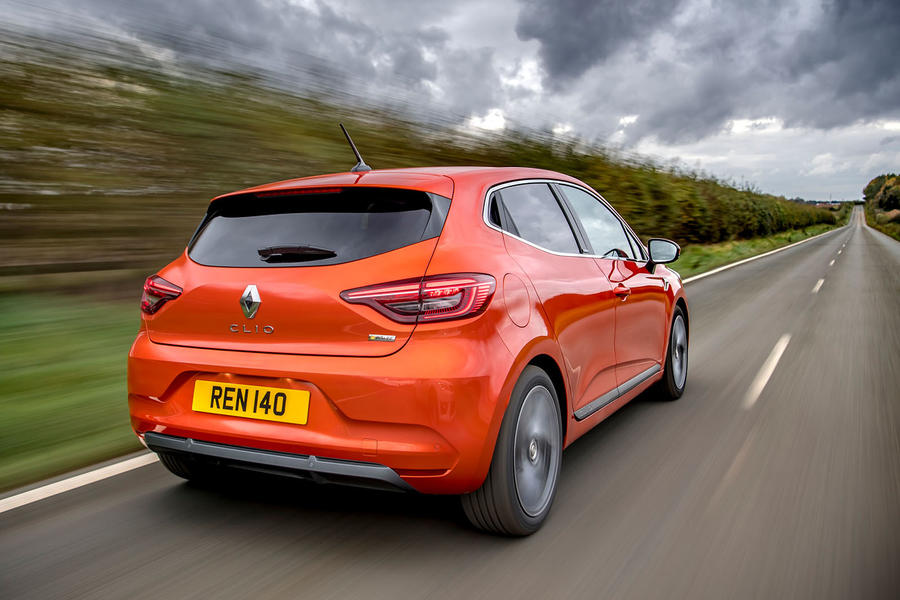 Trying to explain the inner workings of the E-Tech system is complicated, but using it is incredibly simple. The starter-generator is automatically used to power the Clio from start-up until around 10mph, giving smooth, silent running.

Select EV mode and it can run on electric power alone at speeds of up to 40mph, with the petrol engine kicking in only if you ask for extra torque or the battery is depleted. Renault claims 80% of urban journeys can be done in electric mode.

Once the engine does kick in, the transition is seamless and progress remains smooth and quiet. At increased speeds, the larger e-motor is used to smooth out the power delivery of the engine and allow for engine-off coasting. You can select various drive modes such as Eco, Hybrid and Sport to adjust the performance, but it’s best just to let the system get on with it and not trouble yourself with the complex balancing act going on between the three energy sources.

That balancing act occasionally confuses the car itself: under hard acceleration, there can be a bit of hesitancy, and the timing of when it calls up the petrol engine can feel counterintuitive at times. But those are relatively minor issues and there’s none of the occasional torque deficit that you find with the continuous variable transmission systems used by the Yaris and Jazz hybrids.

Although this isn’t the sportiest of powertrains, the trade-off is impressive fuel economy: our test suggested the official figure of 64.2mpg isn’t excessively optimistic.

Best of all, the system makes no discernible difference to the Clio’s impressive ride, handling and steering. It’s still sharply responsive, pleasingly stable and generally dynamic. In fact, the only really noticeable compromise this powertrain creates is a reduction in boot size due to the hybrid battery. 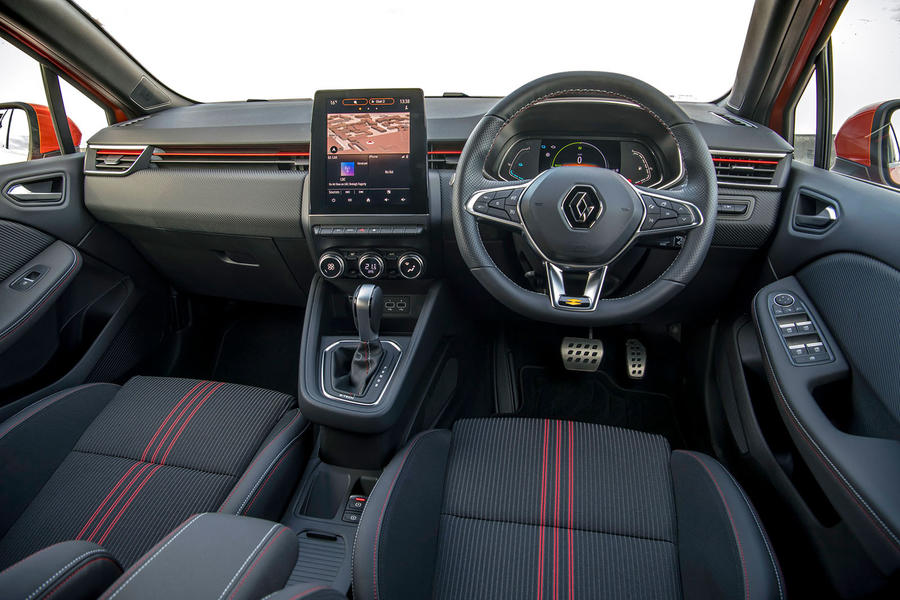 The paucity of hybrid superminis reflects the challenge of producing them, technically and economically.

But Renault’s hard work shows it can be done with little compromise – and with prices starting from £19,995, the Clio E-Tech Hybrid doesn’t cost significantly more than similarly powerful pure-petrol versions. With smooth refinement and improved economy, it’s a compelling option. 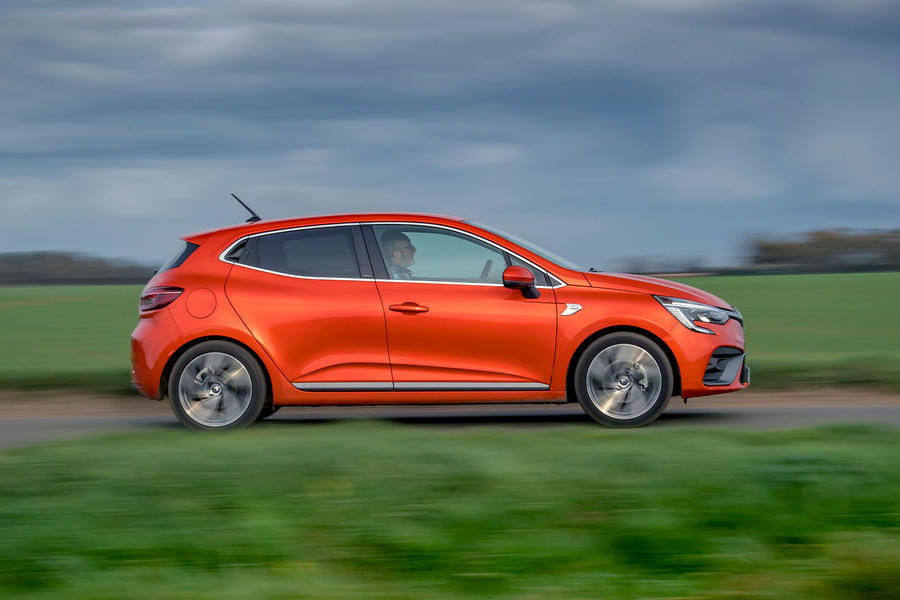 Log in or register to post comments
Andrew1 25 November 2020
Maybe Autocar can explain how they gave 3 stars to the same car in January and 4.5 in November? You even link that review in this one. Not that I give rat's *rse, but really, it was average in January and excellent in November?
Andrew1 25 November 2020
4.5 stars from Autocar for a French car means 6 stars in reality :)
Anyhow, this and the 208 are class leaders by a long margin. And not just the drivetrain, they both look very good inside and outside.
Tom Chet 25 November 2020

Interesting.Now please can you do a test directly comparing the hybrid Yaris, Jazz and Clio?