From £12,7508
Sportiest Clio (at present) looks the part and drives impressively, but the cheaper 1.0-litre engine is still the sweet spot of the range
Open gallery
Close

For now, this 129bhp Clio RS Line is the sportiest version of Renault’s all new, fifth-generation supermini. A properly souped-up, Fiesta ST-rivalling Renault Sport version will probably come along at some point, though of course Renault’s people would neither confirm nor deny whether such a car is currently in the pipeline.

Anyway, beneath this new Clio’s svelte, mildly sporting exterior sits an all new platform, and a 1.3-litre four-pot motor. The former is Renault Alliance’s latest CMF-B architecture (the Clio is the first Renault to make use of it), while the latter is the same turbocharged power plant as can be found in the likes of the Captur, Megane and Scenic.

Along with its 129bhp, it develops a hearty 177lb ft at a lowly 1600rpm, all of which is directed to the front wheels via a seven-speed dual-clutch transmission. While there’s no manual option for this particular engine, the Clio RS Line is also available with a smaller 99bhp 1.0-litre triple, which can be had with a five-speed stick-shift or a CVT.

As for suspension, the RS Line runs the same configuration as lower-order Clios, which is to say it’s got MacPherson struts up front and a torsion beam at the rear. So while it might be sporting in appearance, and while it might have a £20,295 list price, it’s not really a bonafide competitor for the likes of the Suzuki Swift Sport or very basic versions of the Fiesta ST. 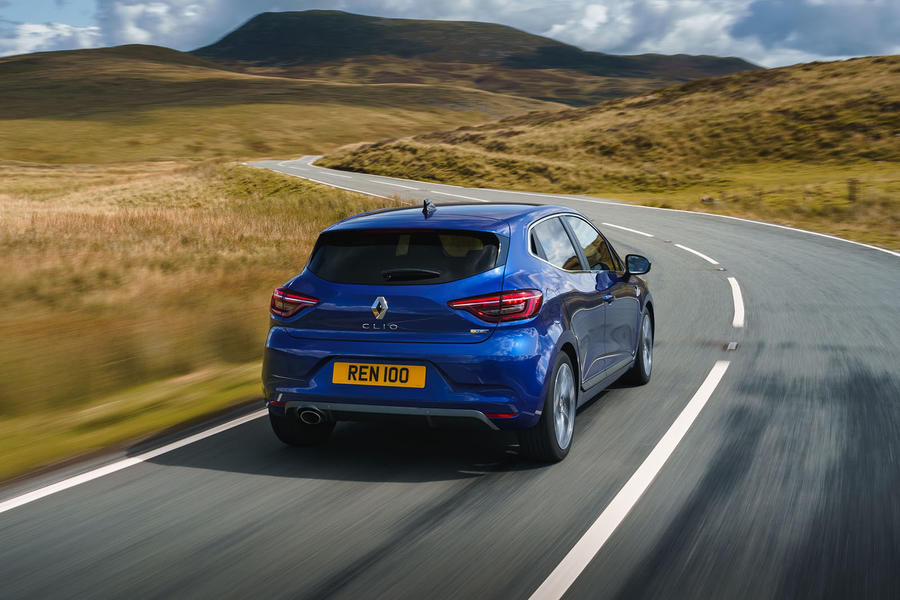 Instead, this car is more about offering quite a lot of equipment for the money, all of which wrapped up in a stylish, eye-catching exterior - a job it does very well indeed. In addition to the arsenal of active safety equipment that’s standard across the Clio range, RS Line cars get a large 9.3in touchscreen infotainment system with all mod-cons; LED headlights with automatic high and low-beam function; a rear-view camera and front parking sensors; and a moodier, sportier-feeling interior treatment.

That interior is one of the new Clio’s highlights. Not only does it look sharp and modern, greater use of soft-touch plastics mean it feels far better than its predecessor too. Adjustability is great, ease of use generally excellent - though the sharp new screen can lack some responsiveness at times. Space in the second row is a touch miserly - particularly when it comes to headroom - but the 391-litre boot is a class-leading effort from Renault.

It handles well, too. Really quite well, in fact, possibly even as well as a Fiesta. It turns in sharply and with little delay, with its suspension working well to dole out body roll in a fashion that won’t cause undue alarm. Front end grip is strong, too, and it responds keenly to being steered on the throttle. That said, the steering is a touch numb and could do with a degree more heft to be properly confidence inspiring.

Ride quality is par for the course, in that it’s prone to similar levels of choppiness at speed on cracked and battered country roads as its supermini compatriots. It certainly isn’t uncomfortable, however, though a Volkswagen Polo does a better job of authoritatively sanding down sharper intrusions.

As for the engine, it pulls strongly from below 2000rpm and continues to do so right up to the far reaches of the rev range. Renault says it’ll hit 62mph from a standstill in 9.0sec, and I’ve no reason to doubt that. However, its flat, nasal four-cylinder drone lacks the character of Ford’s similarly potent 1.0-litre Ecoboost motor. Still, the dual-clutch ‘box responds keenly enough in auto mode, though, strangely, it seems less reactive when you use the paddles. 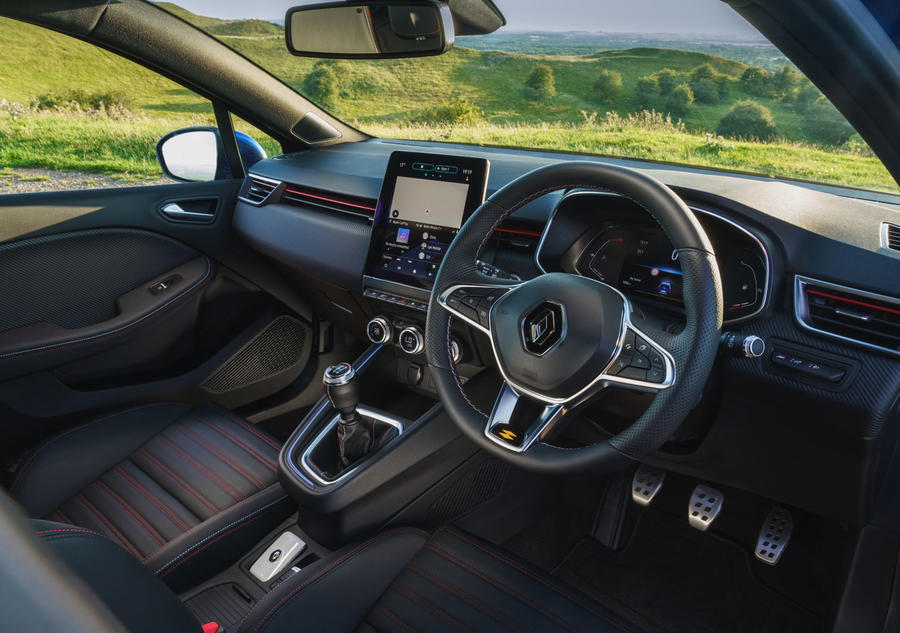 Ultimately, as likeable as this new Clio is, a proper manual gearbox would undoubtedly make it even more appealing - particularly as the transmission fitted to lower powered models is a bit of a peach.

Of course, it won’t quite be as quick, but that 1.0-litre triple is a decent workhorse, and in RS Line guise is some £2500 cheaper than the 129bhp unit too. That sounds like a very tempting package indeed. 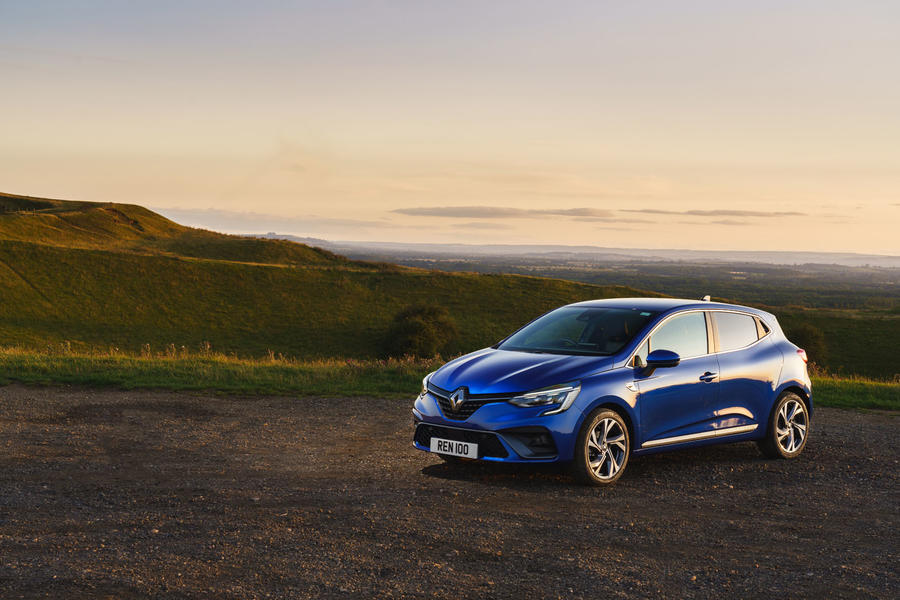 My real time work with

My real time work with facebook I am making over $2000 a month operating low maintenance. I continued hearing distinctive people divulge to me how an lousy lot cash they can make online so I selected to research it. All topics considered, it become all legitimate and has without a doubt changed my life.Go to this SITE for more INFO just copy and paste...  zwiaz24.pl/

is manual so must be the 1.0 triple. What did they test actually?