Mercedes-AMG has wholeheartedly embraced the growing trend for super-SUVs, busily introducing hot versions of everything from the GLA to the G-Class with varying levels of spice.

The performance division has already turned its hand to Mercedes' popular GLE large SUV with the GLE 53, which offers 429bhp from its mild-hybridised and turbocharged 3.0-litre straight-six petrol engine.

But with that machine facing ever more powerful premium rivals, ranging from the Audi RS Q8, BMW X5 M Competition and Porsche Cayenne Turbo up to the Aston Martin DBX and Bentley Bentayga Speed, AMG clearly felt there was room for something more… outlandish. Which is a pretty apy way to describe the new 604bhp GLE 63 S. 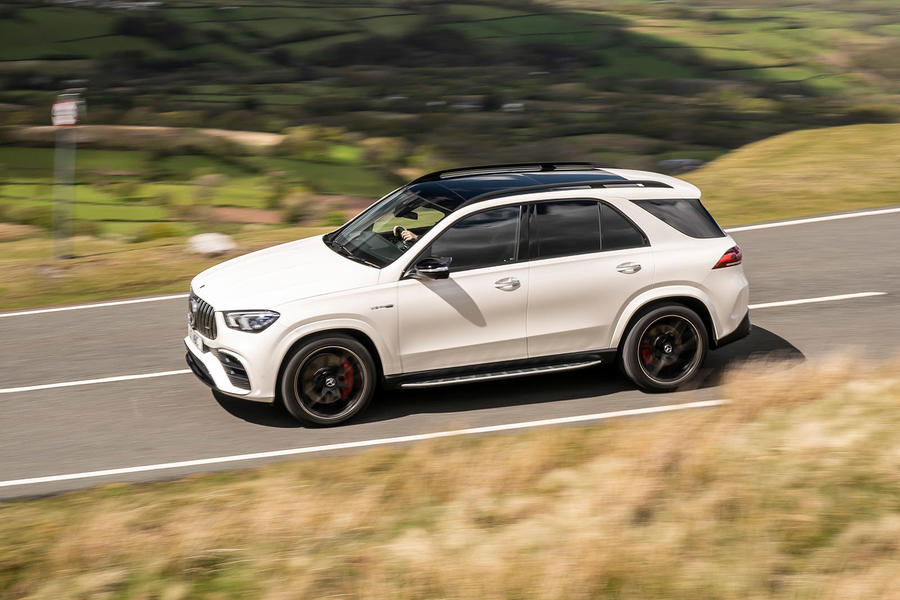 Given the expectations you might have of a super-size SUV packing supercar power, it’s perhaps surreal that the overriding initial impression of the GLE 63 S is how pliant and serene it is for a car of its considerable size. It's disarmingly quiet and smooth and, thanks to a raft of driver assistance systems and sensors, surprisingly easy to thread down even small streets.

If you're content to waft along in quiet contentment, you could easily forget this machine is produced in Affalterbach. Until, that is, you apply a bit of vigour to the throttle pedal and awaken AMG's monster biturbo V8.

This is the unit used in most of the performance brand's 63-badged range-toppers, although to cope with GLE's near-two-and-a-half tonne kerb weight, it has been armed with a 22bhp electric motor. That puts the output of the 63 S (the only version of the model offered in the UK) to 604bhp – enough to shift the GLE from 0-62mph in 3.0sec. That would be impressive enough for a sports car, but it just seems plain daft in a large luxury SUV.

In the real-world, one in which you won't regularly select the Sport+ driving mode or track-timing function, that mighty turn of pace allows for remarkably easy progress. The GLE 63 S can reach motorway cruising speed without breaking a sweat, and its vast reserves of torque means you will never struggle to shift the weighty chassis.

The AMG-tuned air suspension and adaptive damping offers an agreeably pliant ride (so long as you steer clear of the more aggressive driving modes), while high-performance composite brakes and anti-roll suspension help manage that weight through the corners.

That said, while AMG's finest engineers can do much to mask the heft of the GLE 63 S, there's little they can do to make Britain's roads any bigger - and this car's size does show on smaller roads.

The interior is as predictably comfortable and well-fitted as you would find in any higher-trim GLE, including the slick MBUX infotainment, and steering wheel-mounted buttons give easy access to the main driving mode and car settings.

While this car does feature Mercedes' EQ Boost-branded 48V system, that doesn't make it any sort of eco-warrior, as its 281g/km of CO2 emissions and official fuel economy of 22.8mpg – figures that should give potential buyers pause for various reasons – will attest. 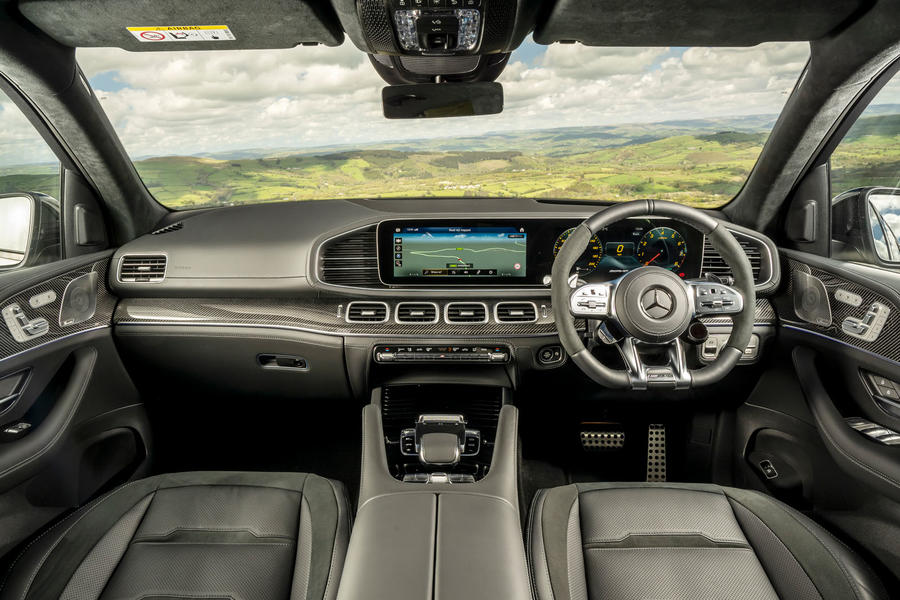 At £117,095, the GLE 63 S certainly isn't cheap, although that price does usefully undercut the similarly powerful DBX and Bentayga Speed. And there’s no doubt that buyers are getting a car of incredible and surprisingly broad ability.

It’s ridiculously powerful and quick for a machine of its size while also an incredibly comfortable cruiser. 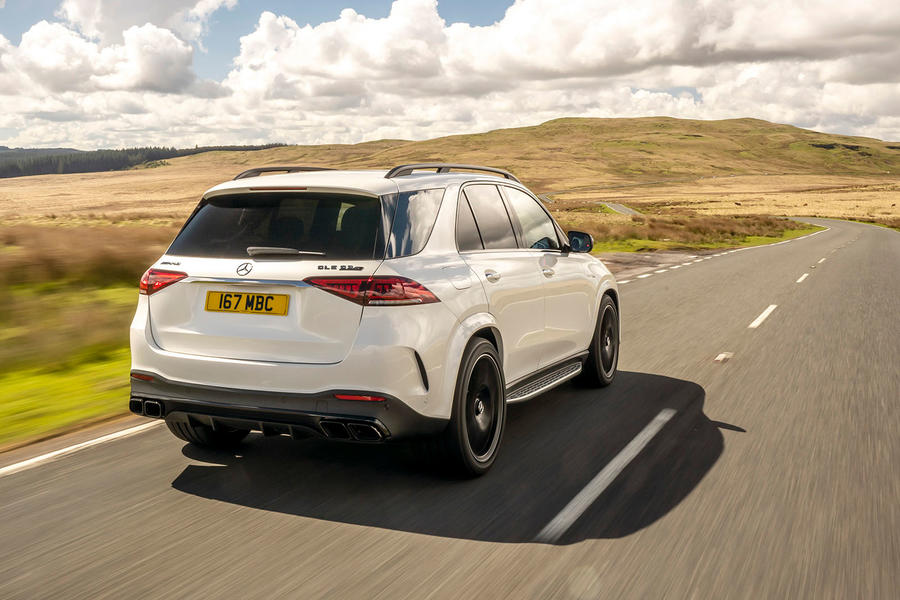 Log in or register to post comments
Anton motorhead 27 September 2021
Undoubtedly a fine automobile and proof that dinosaurus are not extinct after all. And it will blow the doors off my imaginative Ferrari 458 up to 62mph while emitting LESS CO2. How utterly useful.
BlahBlah43 27 September 2021
After hearing all the build issues with the 4.0L V8 that Mercedes is gonna stop selling I'm not sure whether you should go buy one or shop a different manufacturer. I personally would shop the competition if you are going to buy the vehicle
eseaton 27 September 2021

I've been an AMG driver since 2007 (same car ever since), but can think of nothing that would entice me to accept an offer of the keys for a day.