From £44,8308
Can the newest Range Rover deliver the goods when it's being powered by a four-cylinder, 2.0L diesel engine? We tried it on UK roads to find out
Open gallery
Close

It’s the chance to answer a burning question. When JLR launched the new mid-range Range Rover Velar, it made very clear that four-cylinder diesel models would be available, but there were none to test at launch. Now the four-pot Velar D240 is with us in the UK – so we took our first chance to discover how well the model worked when powered by JLR’s own-brand 2.0-litre, 237bhp four-cylinder twin-turbo Ingenium diesel engine.

Several weeks ago we declared the 296bhp Dagenham-built V6 diesel model beautiful, refined, capable – and bordering on the overpriced. Opting for the four-pot slashes £4000 off the total price, but what does that mean for performance and smoothness? And an SUV that still costs close to £70,000 isn’t usually powered by an engine as ordinary as a 2.0-litre diesel: would this D240 perform well enough to allow us to forget that fact?

We already had some experience. We’d tried this engine in the new Land Rover Discovery and found it to be extremely refined. But when my colleagues tried it in a Jaguar F-Pace (which uses a near-identical, all-aluminium body-chassis architecture) they were less impressed – even if experience has taught us that two models that use different sets of the same components can be quite different in character. Range Rover majors more on comfort than Jaguar-style sportiness, so only a decent drive was going to answer the question. 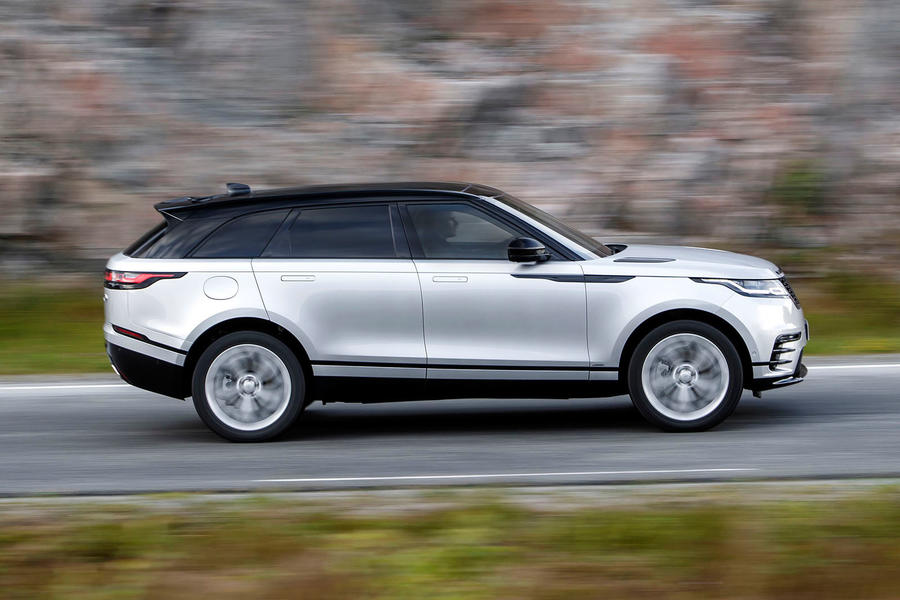 Initially, we were also keen to use the four-pot HSE to answer the steel-versus-air suspension question, too. Four-cylinder Velars come with steel springs as standard. But that idea died when our test car arrived riding on air – and when we scanned the option prices. It costs just £1140 to put air springs under a Velar, which in the £60-£70k deal isn’t much, especially when you’re talking monthly payments.

'On-road' definitely looked like key words for our four-pot Velar, especially in the HSE guise that is already turning out to be the most popular Velar trim level. Like all Land Rovers it has already proven its class-leading off-road ability at launch, despite the lack of the lower range of off-road gear ratios once deemed essential. The biggest clue to an on-road life ahead for our test HSE was its standard 21-inch wheels. Those intending regular off-roading in a 237bhp four-pot diesel would be well advised to start £10,000 cheaper in an S trim model that comes with rock-and-sand friendly five-spoke 19-inchers.

You have to concentrate to hear this 237bhp engine at all, let alone to identify that it’s a four-cylinder, even when you’re listening hard at start-up. JLR took initial criticism for their engine’s lack of refinement, and have responded in the perfect way.

The twin-turbo torque ensures the D240’s mid-range performance is sufficiently strong and silent for the driver soon to forget the details of the powertrain, and there are enough ratios both to cover gaps in mid-range performance and to provide ultra long-legged cruising on motorways. Combined fuel economy is a ridiculous-sounding 49.7mpg, and this is why. Response to sudden accelerator inputs between 30 and 70mph can be a bit sedate (the engine management seems to need “thinking time”) but you can minimise it by running the transmission in S (for Sport). The hesitant step-off that seems to afflict all Land Rovers is there in spades, though, and really needs to be addressed.

The Velar’s other strengths – a beautiful shape, a superbly designed interior, cabin quality that sets new standards, a quiet and composed ride (with air springs, at least) are all confirmed in this Velar. For a signpost showing what Jaguar Land Rover can do, and where it is going, you could hardly do better. 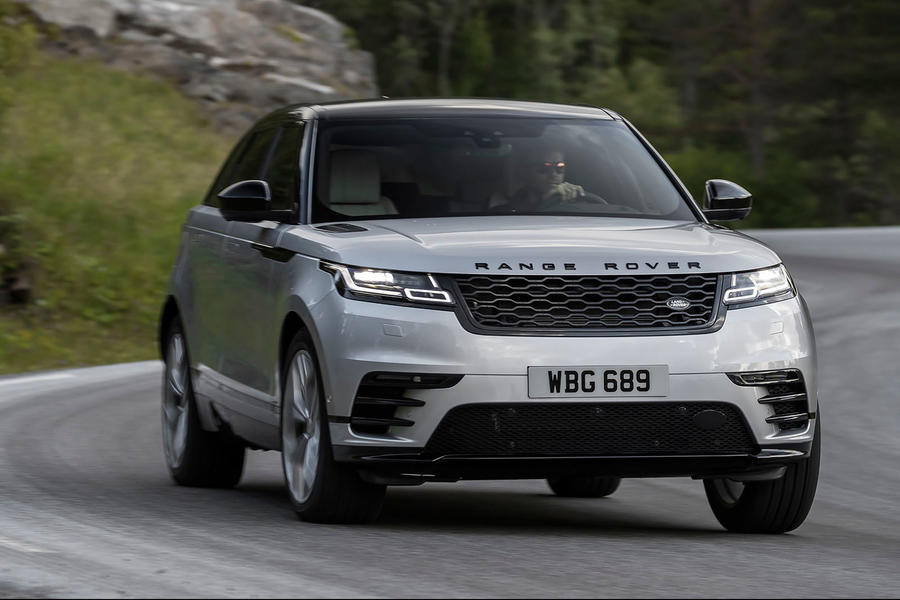 There are good, cheaper options. But for SUV cool and style you’ll struggle to do better. Velar represents a big design step for Land Rover, and anyone can see it.

But if you buy, we recommend long and detailed attention to the model and options list. You can buy Velars between £44,000 and £85,000, and depending on your priorities, there’s probably a sweet spot for you around the £60k mark. If you decided to choose a four-pot D240, you won’t be making a mistake. 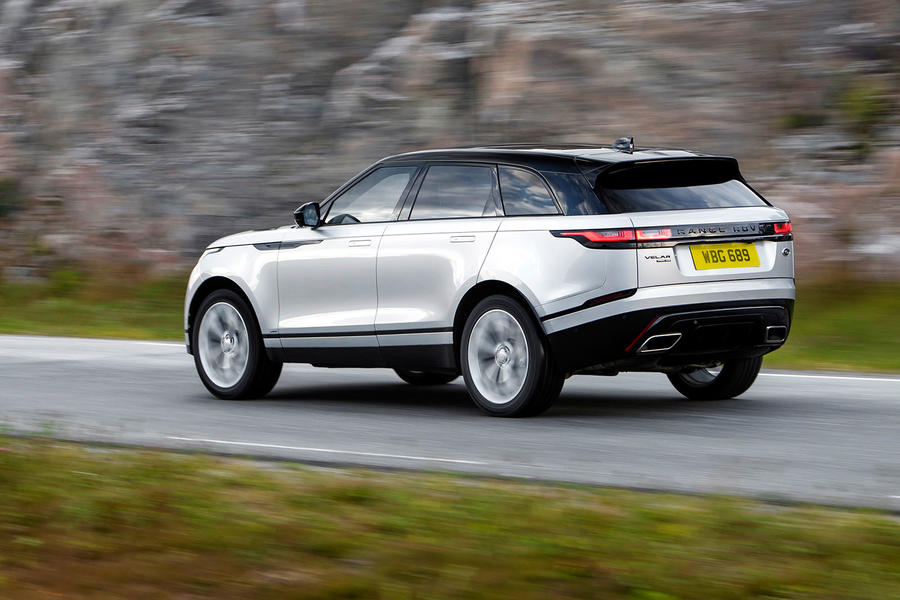 Surely the Evoque will be the bigger seller too? It's a cheaper alternative and a great car with very similar styling.

If you were to buy any Range Rover now what would you buy? I'm really looking to buy one but keep seeing mixed reviews. I have tried the Evoque and thought it was fantastic! Would you recommend trying the Sport or any other models? Let me know what one to hire from this list please :)

Yet another slab-sided behemoth...

...to be bought by those who don't know the width of their vehicles and to be driven at everyone else at full speed to encourage them to:'get out of the way, I'm coming through, regardless'...
AndrewPA 18 August 2017

Regardless of what it looks like (ie most other RRs), it's too wide (and too heavy) to be comfortable to use on narrow country roads - and as for the price......

Come on Autocar - start declaring the widths in your review of these things (not just the full road test) and challenge the manufacturers to restrain their weight and width.