From £18,2958
Agreeable hatch adds dynamic styling and extra polish to a package that remains compelling but not class-leading
Open gallery
Close

Although the Ceed lags behind the Sportage and Niro in terms of sales, the European-designed and built C-segment hatch has long been a symbol of Kia’s intent to become a true equal to mainstream European firms.

The Korean brand has undoubtedly achieved that in recent years through new models featuring bold styling and cutting-edge tech. And so, in a way, the aim of this mid-life facelift for the Ceed feels as much about trying to keep pace with the rest of the Kia range as matching rivals.

As a result, the third-generation Ceed has received design changes to bring it into line with the firm’s latest design trends – which include Kia’s new logo – as well as a smattering of new interior tech and driver assistance systems.

The Ceed’s engine line-up was revamped earlier this year to include two new powertrains: a 1.6-litre mild-hybrid turbo diesel and the 1.5-litre T-GDI turbocharged petrol tested here, which replaces the 1.4-litre turbo petrol previously offered. The 1.0-litre turbo petrol unit that has been offered previously remains. 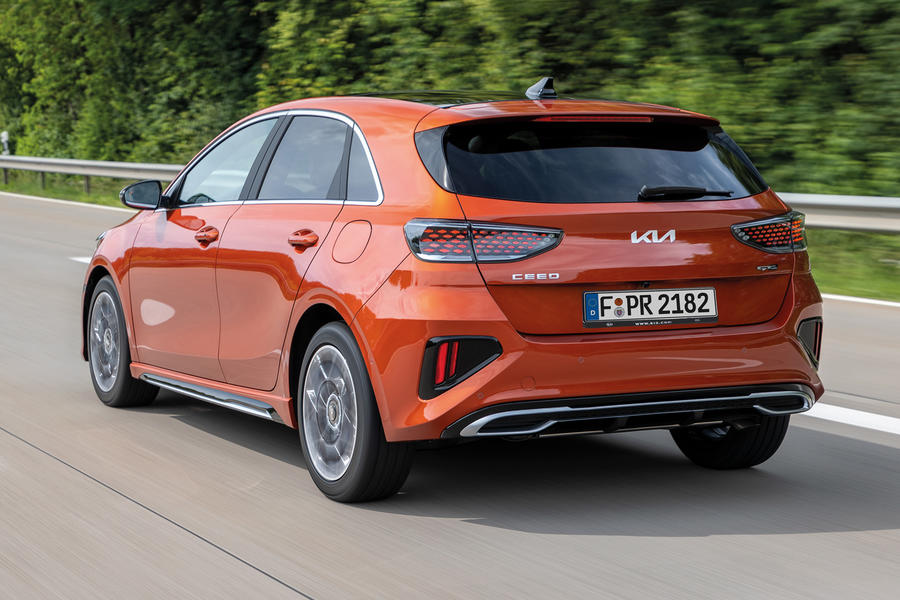 Our GT-Line test car was a late pre-production example, and UK specifications and pricing have yet to be finalised. Still, it was representative of the finished design and shows how Kia has done its best to bring some of the new-found styling flair shown on its latest models to the Ceed, with a slightly revised grille and new air intakes in the bumper, and new front and rear lights.

The interior has also received an upgrade, notably with higher-spec cars gaining a new 12.3in digital instrument display and 10.25in touchscreen - although, unlike some rivals, it pleasingly retains plenty of physical buttons and switches.

Kia has also added a host of new driver assistance systems to the Ceed, including upgraded blind-spot warning technology and a revamped rear-view monitor. What the firm hasn’t messed with is the ride and handling, so the car retains the refinement and composure to hold its own against a host of formidable class rivals.

The new 1.5-litre engine bucks industry trends by lacking even the mildest of hybrid electrification, but it’s a smooth, pliant unit, with the use of Kia’s Continuously Variable Valve Duration technology helping to add refinement and lift the claimed fuel economy. The engine’s punchy turbo power is easily accessible and certainly offers some verve and pep, although it’s at its best when being used for quiet, efficient cruising. Certainly, in terms of ride, handling and powertrain, the Ceed makes for an easy-going companion, which is exactly what most people are looking for in a family hatch. 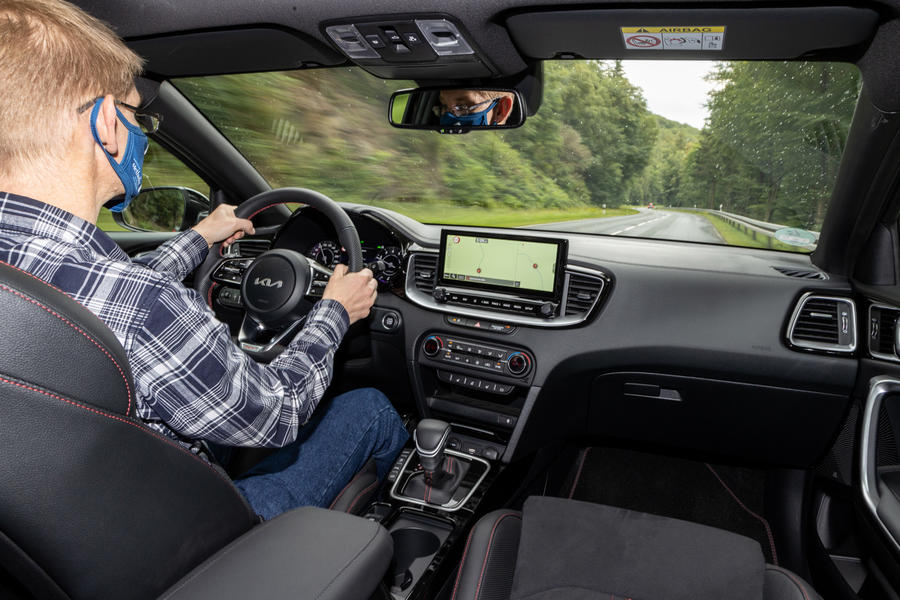 In its third generation, the Ceed has finally been developed into a genuine contender among the massed rank of C-segment hatches. But while the updates to this version are enough to keep it firmly in a competitive pack, they don’t move it closer to the class leaders. It still lacks the premium sheen or dynamic appeal to truly rival the likes of the Volkswagen Golf and Ford Focus.

There’s no shame in that, of course, and there remains much to recommend about the Ceed. We’re waiting for final UK pricing, but it should remain a worthy contender that merits consideration at the budget end of the market. That said, it says something about Kia’s progress in recent years that you feel the firm is capable of more. 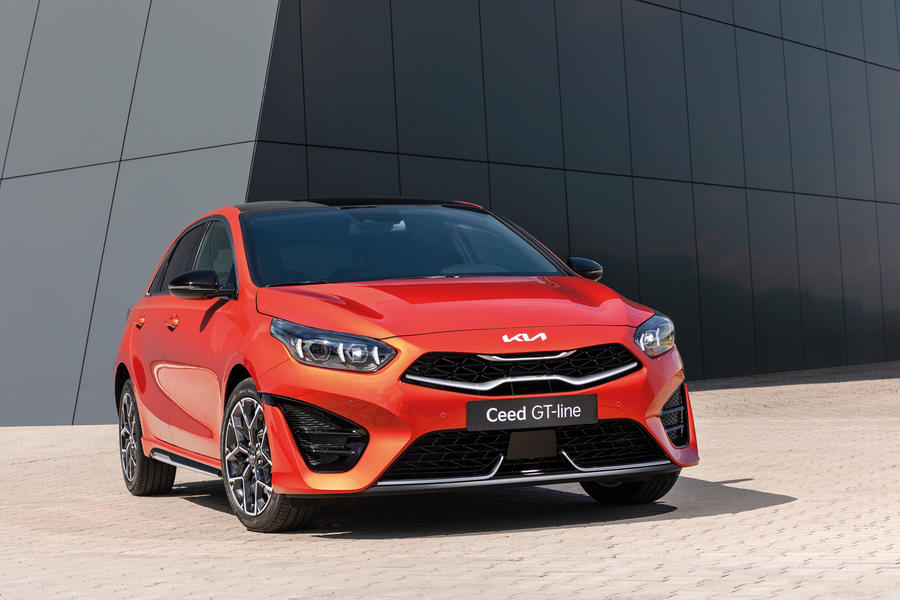 It looks like the usual inoffensive, good but not class leading in any area, KIA offering.KIA are like the Korean version of Mazda.I have to question where the value in this version is though, at an est £26k.

Seems like I have upset some people although I stand by my original opinion and sbagnall sums up my comment with a brand that doesn't excel in any particular area i.e. fridge on wheels and boring. A car that gets you from A to B with no excitement or wanting to grab those car keys to go for a drive because you just want to drive. By the way I have owned other well known brands which have provided painless ownership without the 7 year warranty. As to odie_the_dog I'm not a VW fanboi and which mug buys brand new anyway therefore I avoid the 3 years depreciation. Enjoy the rest of your day. Bye Bye.