In case you’d forgotten about it in the haze of SUVs, the 2 Series Active Tourer is BMW’s take on the MPV. Like its bigger brother, the 2 Series Gran Tourer, 2018 sees a number of revisions to keep it fresh. Given that the UK is the third biggest market for it, we should probably sit up and take notice.

The most noticeable changes are more aggressive front and rear bumpers, larger exhaust tips (one for three-pot models, a pair for fours), plus the inevitable new colours and alloy wheels. Under the skin, the old auto 'boxes are replaced with a seven-speed dual-clutch on all but the 220d, which gets an eight-speed torque converter.

There are refreshed engines that have been tweaked for the new WLTP testing regimes. Petrol engines gain up to 7bhp and 7Ib ft of torque, while diesel outputs are unchanged. 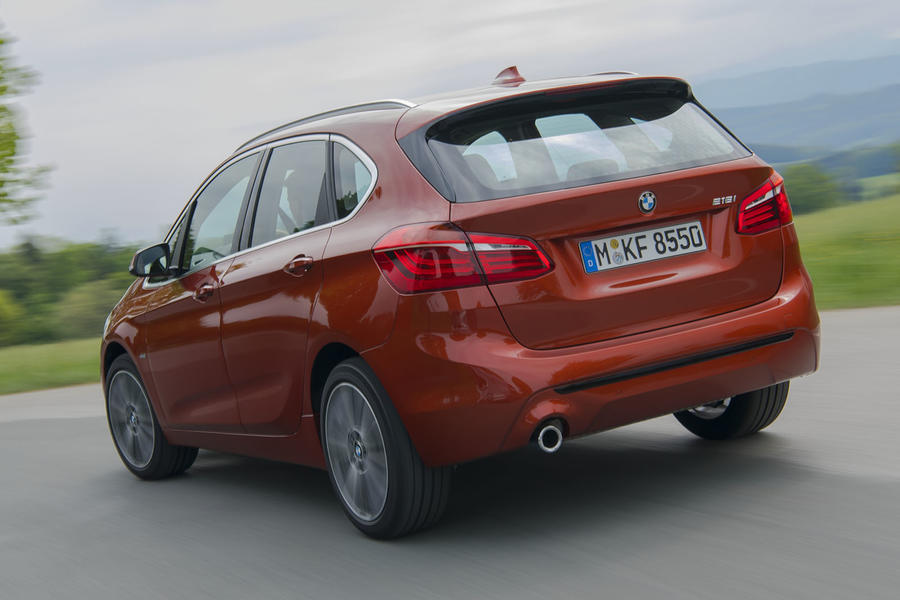 Our experience with the updated 2 Series Active Tourer was limited to the 220d xDrive that’s only available with the eight-speed auto — no bad thing. Even in this boxy body, performance is sprightly, with the engine pulling well from less than 2000rpm. We doubt you’d struggle to get up to motorway speeds, even with the car loaded to the ceiling.

Four-wheel drive helps accelerate the Active Tourer from 0-62mph in a claimed 7.8sec — 0.2sec faster than the lighter front-wheel-drive model. During our test drive on sodden roads, traction was impressive, with the system quick to fire torque rearwards under hard acceleration.

But, more to the point, refinement is good if not outstanding. There is some gruffness under hard acceleration, while you can detect a few tremors coming from the steering wheel at idle. Volkswagen The 2.0 TDI in the VW Golf SV certainly has the BMW engine beaten for noise and vibration.

We’ve no complaints about the eight-speed 'box, though. It shuffles between cogs without fuss under normal driving conditions, yet thumps through the ratios in Sport mode. It's even responsive to manual inputs from the steering wheel-mounted paddles.

Although we doubt many Active Tourers will be driven particularly hard, it’s reassuring to find that BMW has made one of the better-handling MPVs out there. The steering weights up reassuringly, grip levels are high and it resists washing wide at the front well. Our car had adaptive dampers that in their stiffest mode resisted roll well. In Comfort mode, there was more lean, but it was no worse than rivals.

However, even with the dampers in Comfort mode, the ride is on the firm side, even on relatively small 17in wheels. That said, our test car’s run flat tyres wouldn’t have helped.

Inside, the basic architecture is much the same as before, just wrapped in new upholstery and trim pieces. There’s also an attractive new electronic gear selector for automatic models that’s a big improvement on the ugly old lever.

Infotainment is taken care of by the latest generation of BMW’s iDrive system. A 6.5in screen with a rotary dial controller is standard and includes sat-nav. Should you be feeling flush, a larger 8.8in system is an optional extra. This gets a higher-definition screen, is touch-sensitive should you prefer that to the dial, and you get live traffic info and wireless charging for compatible devices. It’s pricey, but there’s no better infotainment system out there.

Front space is generous, while those in the back get a sliding bench that's standard on Sport and Luxury models. It’s not as roomy as similarly priced MPV rivals, but you’ll still get a couple of six-footers back there without any grumbling. The boot is a decent size and a 40/20/40 split-folding rear bench is standard. 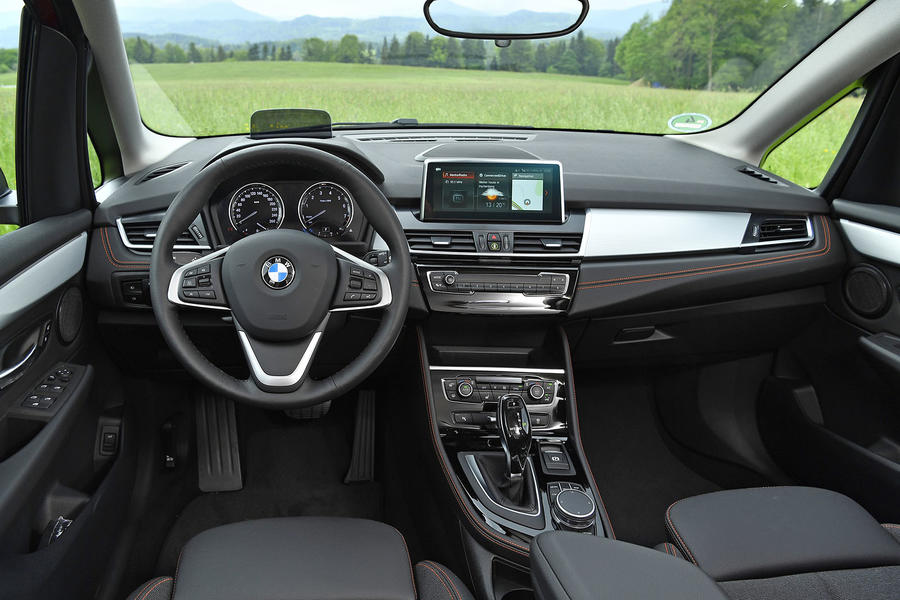 Lets face it, if you’re after a compact MPV with a premium badge, you’ve got to choose between this or a Mercedes B-Class. Given that the 2 Series Active Tourer has a higher-quality and more attractive interior and is better to drive, it’s an easy one to call.

But it’s not without its flaws. It’s Volkswagen less comfortable than a Golf SV and doesn’t handle quite as keenly as a Ford C-Max. Then there’s the price — it may start in the mid-twenties, but even a basic 220d is a hefty £30,000-plus. Even so, it’s a well-rounded and classy family wagon. 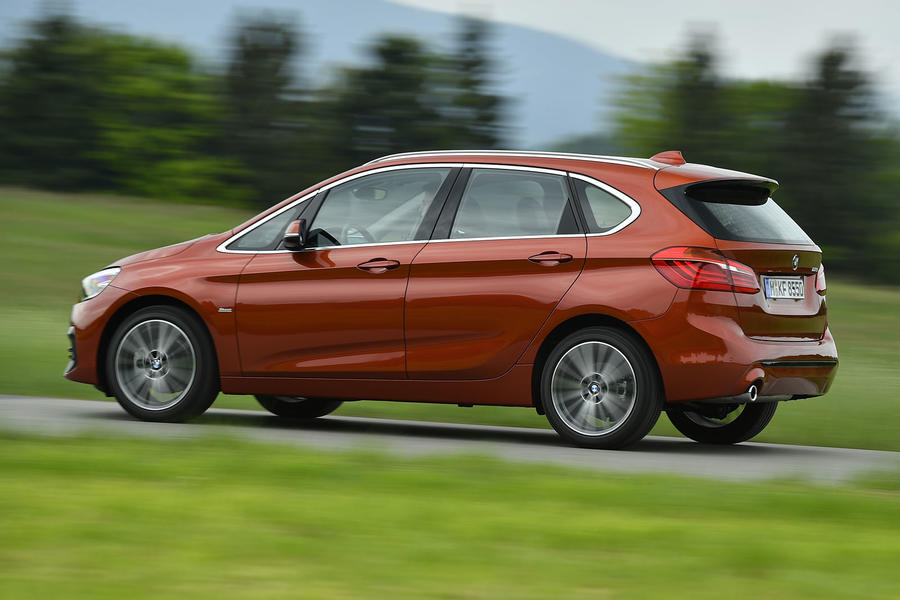 You nver need to face any kind of the trouble with it play klondike solitaire because here are simple connectivity ways are include which you can chosee.

Hideous. Where is BMW ?

How many have you seen on the Road?, well I may see one or two a Week on my route and there not being driven by Family orientated People, they’re being driven by the retired, no disrespect to them, but I think this BMW could be clunker......