From £159,1009
Crewe takes the less-is-more approach with V8-powered Conti and scores the most convincing and enjoyable result in the recent history of the mainstream Bentley
Open gallery
Close

The engine is the same in all but installation details as that in the Bentayga V8, but with 542bhp, it’s usefully more powerful than even the 521bhp ‘S’ version of the old Continental GT, not to mention that it’s fitted into a car an even more useful 130kg lighter. Which means it will hit 62mph in four seconds flat.

It costs £148,800, which is a touch over 11 grand less than the 626bhp W12 car. It is also 50kg lighter than the W12, all removed from the nose, which means their power-to-weight ratios are separated by little more than 30bhp per tonne. The suspension of the V8 has been tweaked, but only tuned to match the change in weight and distribution. 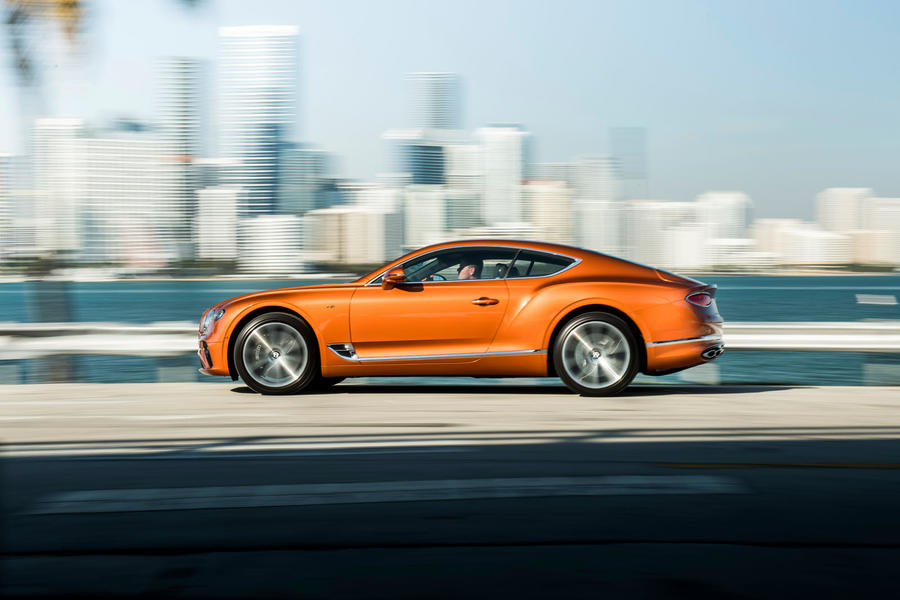 You will probably know already that we hold the W12 Continental GT in high regard. But you can take it from me that in all ways that matter, the V8 is not just the cheaper car, but the better one too. We made much the same observations when comparing V8 and W12 from the last generation.

The first thing to note is that the V8 feels better balanced than the W12, and I mean that both literally and figuratively. With the W12 there is on occasion a sense that the chassis is being given all the work it might ever choose to do doling out the torque of the 6.0-litre motor. I’d not say it’s over-powered, but the engine has the starring role, the chassis the walk-on part. The V8 redresses this balance. I drove it along the most sinuous road I’ve ever encountered in North America – a road better suited to an Ariel Atom if I’m honest – and the V8 never threatened to overwhelm the chassis.

Better still, the car is keener to sniff out an apex, more sensitive to throttle position and I would say is more communicative through the steering still. No it doesn’t attack such a road with quite the same relish as, say, an Aston Martin DB11 V8 might, but there is no doubt in my mind that this is the best-handling, most enjoyable Bentley of the modern era.

The engine itself is fabulously brawny, with a far more seductive and characterful voice than that of its big brother. It is awash with low-down torque but what’s so clever is the programming of the double-clutch gearbox, which really resists the urge to kick down when you want to summon more power. Instead it lets the engine do the work, letting you hear its thunder without the need for a downshift followed almost immediately by an upshift back into the gear you just left. And with an engine that is hauling hard and thundering fabulously at just 2000rpm, that is precisely as it should be in a Bentley.

And that should be applauded, because all the other Continental GT attributes remain undimmed. It rides fabulously well, is fitted with perhaps the best seats of any car on sale, the interior feels properly handcrafted and the whole car seems as strong as a mountain. 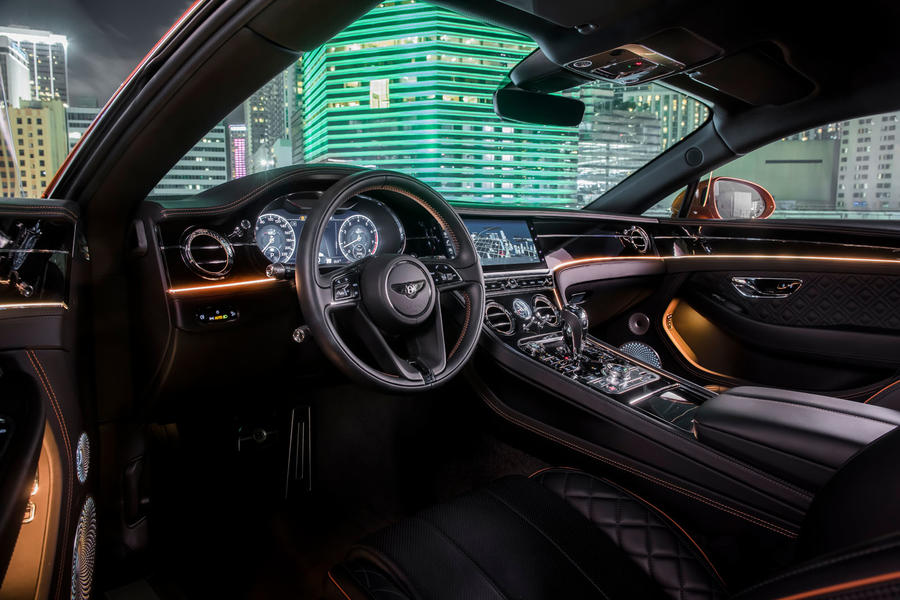 If you’re looking for an entirely traditional grand tourer, a car offering superlative comfort over enormous distances, followed by more than enough dynamism on the right road for you to thoroughly enjoy the roads at destination, then the answer is an unequivocal ‘yes’. Few, if any, are better.

While other Bentleys have been both quicker and quirkier, for all-round ability and to deliver on what I believe is the core promise of a mainstream Bentley, this is the most complete I’ve encountered in over three decades of testing them.

I’m sure there are plenty who want the ultimate and won’t settle for fewer than 12 cylinders under their bonnets, and I get that entirely, but they will be spending more money on a car that’s a little quicker, but less characterful, less fun to drive and more expensive both to buy and to run. But that’s not to say the V8 is beyond improvement. Hopefully an ‘S’ version will come along too: with a little more power, a slightly sharpened chassis a touch less weight, the best yet could become better still. 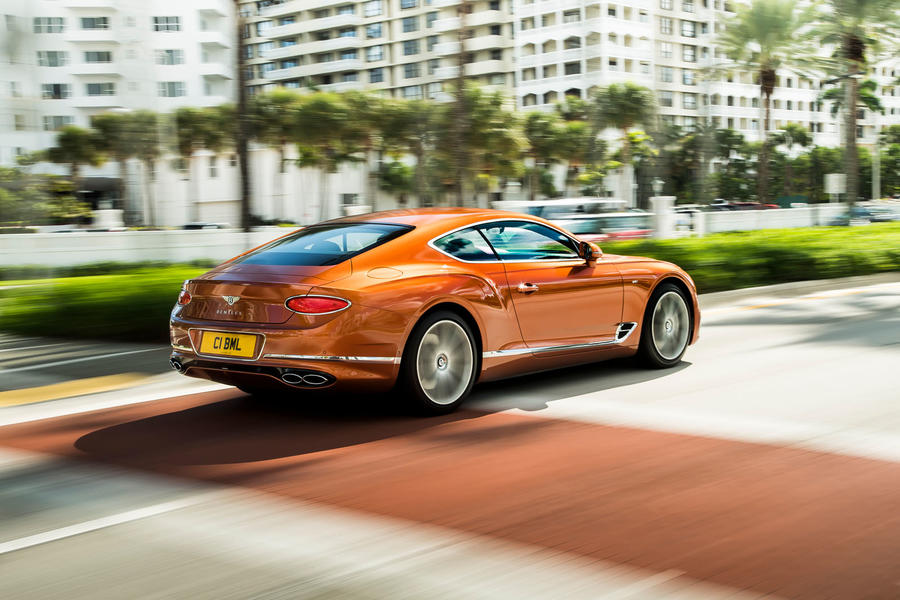 Bentley may have some questionable external bits, but their interiors (the place you actually interact with) really are becoming a cut above.

Sounds like a great car, now where's that Lottery ticket...?

Bentley may have some questionable external bits, but their interiors (the place you actually interact with) really are becoming a cut above.

Sounds like a great car, now where's that Lottery ticket...?

Yep. Their recent interiors are luscious!

Give the V8 a sensible remap

Give the V8 a sensible remap to 'let it breathe' - eg, a 10% increase in power and torque - then considering its reduced weight and less nose-heavy handling, you'd end up with quite a decent package. Yes please.

As magnificent as this car

It's a right munter.

I'm a moron for having an opinion on the styling of a car? You really are a useless wad.