10
Still absolutely outstanding to drive but no longer has tech limitations, and new options are all welcome
Open gallery
Close

The danger was always that Alpine would spoil the second iteration. In its original 2017 guise, critics reckoned the modern A110 was an unusually good little sports coupé – light, quick, agile, comfortable and well resolved on all fronts. Rarely had an all-new product popped out of the pod so perfectly formed.

All were responding to the car’s lightness, its inspired use of simple and affordable proprietary Renault components and its exceptionally pretty body that neatly referenced the revered 1960s A110 without over-egging the pudding.

The trouble was that it didn’t sell. Impressed potential buyers stood on the brink – then bought a Porsche 718 Cayman.

The moves yielded results. Poor (if Covid-affected) 2020 European sales of 1527 improved 74% last year to 2659. In France, the expansion hit 117%; here, the figure was 92%. Awareness of the brand grew and A110 sightings on Europe’s roads approached a critical-mass stage.

Then a new problem emerged: how would Alpine stimulate new sales with improvements to a car whose styling and performance were so much admired without ruining it?

Several months ago, its solution emerged: to improve the car’s main area of weakness (the infotainment system) then gently reorganise the models into three logical strands: base (Alpine A110), grand touring (A110 GT) and overtly sporty (A110 S). Dress them up with new paint, decor and options – including an aerodynamics pack for the S that cuts drag and boosts high-speed stability – but preserve everything else. 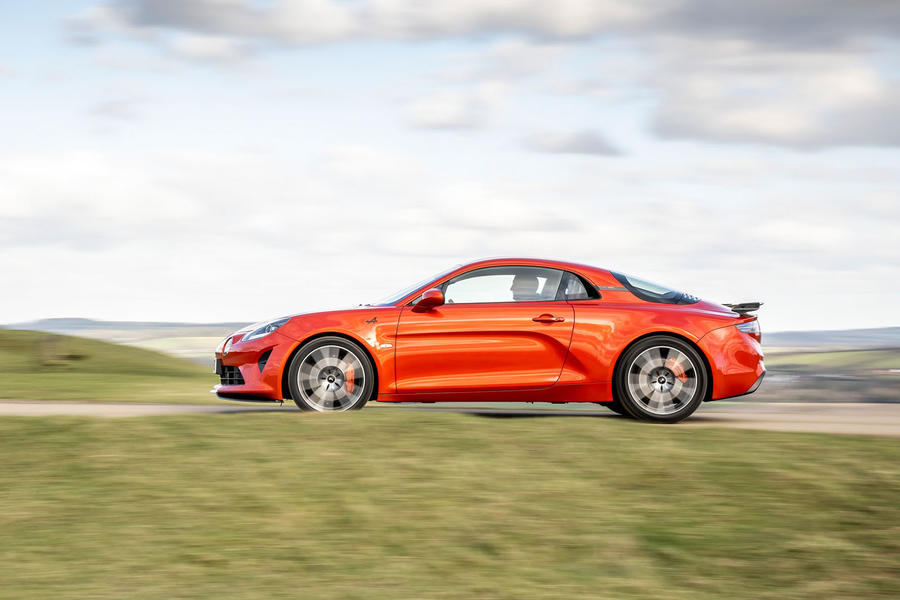 When I say there are no surprises about the way the new A110 models drive, the claim should be viewed with relief, not disappointment. The perfectly weighted controls, chassis balance, ideal size and surprising cabin access are all as they were.

The S’s combination of 19% more engine power, stiffer suspension rates and Michelin make it plainly the sportiest of the trio.

The 296bhp version of Renault’s 1.8-litre turbocharged four-cylinder engine in the S (and in the GT) has noticeably more shove and exhaust crackle beyond 5000rpm (not much more lower down).

You definitely notice a shade less body roll and a sharper turn-in, too.

In exchange, you get a less composed ride than from lesser versions, something made obvious on our Cotswolds test roads. 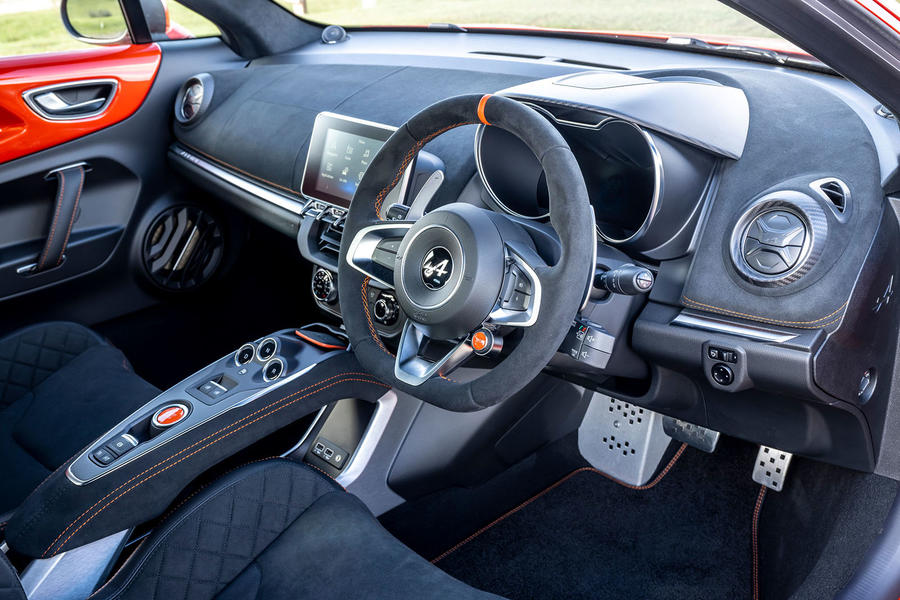 The bottom line is entirely positive: the base model retains its purity, the GT is marginally the better-equipped for long-distance travel and the S is the clear choice for those who will sometimes drive on circuits. It’s that simple. 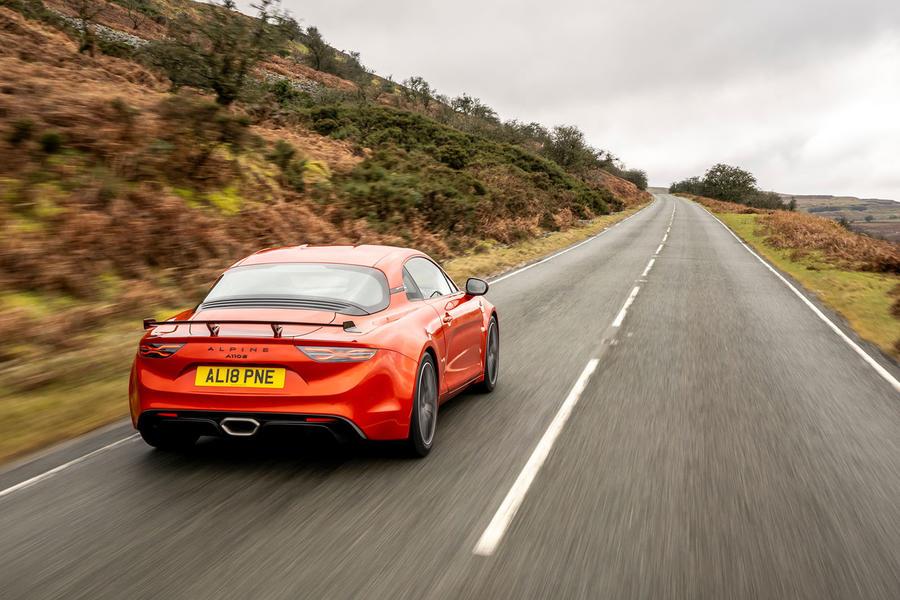 Not whilst the the base Cayman is nearly 4k less than the base A110. Knock 10k off the price first.

Folks able to afford an Alpine as, say, their third car aren't known for nitpicking about a couple of grand.

It's 4k and the Porsche is a better seller for a reason, Personally I'd wait for the 4 pot Lotus.

I Love the RenauLt ALpine

Lovely little thing but if it didn't sell at £43k I can't see why it's suddenly going to start selling at £71k...

That's the nail-on-the-head issue. Why, oh why would they yank the price up unless they were capacity-constrained? It's tough to imagine that they are at that volume so why not give all the stuff that costs Renault zip, like fancy paint and spoliers, for free and position it as a bargain. At £70k the poor thing stands no chance against a new or more likely used Porsche.