Back in 1994, Autocar’s test fleet boasted a Porsche 968 Club Sport in its ranks. Shorn of 50kg by the removal of equipment and stiffer than the standard car, it was a sweet-handling device.

Some months after it arrived, we had reluctantly to return it. Someone should have made Porsche an offer for it. Today, you’ll be lucky to find a nice Club Sport (CS) for under £30k. In fact, as this was written, one dealer was asking £71,000 for a fully restored 1995 CS with 43,000 miles.

Based on its 944 predecessor’s front-engine rear-drive platform, itself derived from the 924, the 968 was launched in 1992. It had started life on the drawing board as a 944 S3 before Porsche decided it had moved so far away from that model that a new name was called for. And so the 968, which shared around 20% of its parts with the 944 S2, was born. 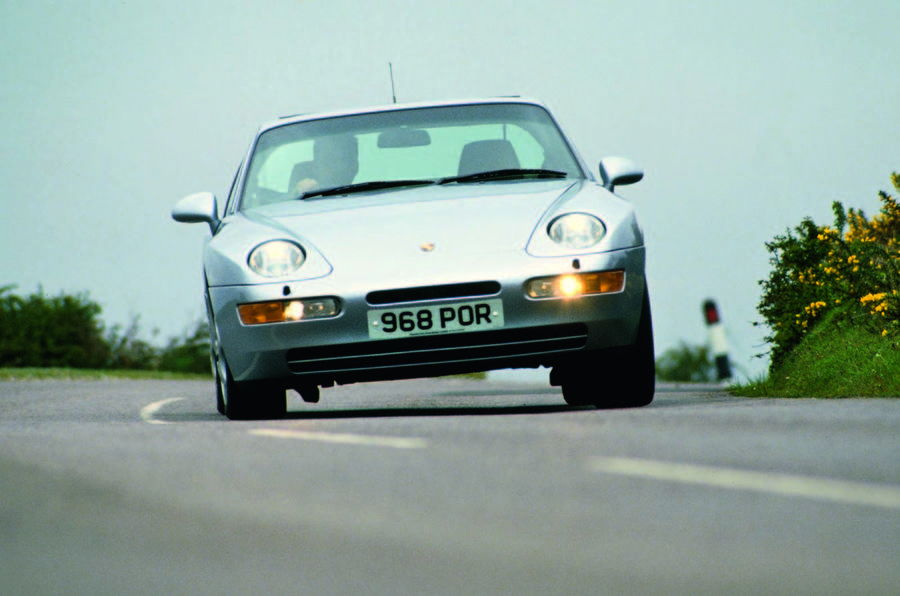 It went on sale in 1992 in 2+2 coupé and two-seat convertible forms powered by an all-aluminium 3.0-litre four-cylinder engine driving the rear wheels through a six-speed gearbox. Fitted with Porsche’s new VarioCam variable valve timing and Motronic fuel injection, it produced 237bhp – sufficient for 0-62mph in 6.5sec. The optional, dual-mode Tiptronic gearbox lengthened that to 7.9sec but then the standard 968 was never about straight-line performance. Rather, it was first and foremost a comfortable and engaging GT with, happily, everyday reliability and creature comforts.

In contrast, creature comforts were the last thing the Club Sport version could boast of. It arrived in 1993 devoid of electric mirrors and windows, central locking, a hatch release and the two rear seats. Meanwhile, the front chairs were replaced by a pair of lightweight Recaros and it sat 20mm lower.

The CS proved its value on the track but not in the showroom, where sales were nothing to write home about. Nonetheless, it had helped identify a strand of customer desirous of a semi-skimmed CS; still low, light and focused and perfect for weekend track days but also comfortable enough for the working week. And so the more popular 968 Sport was born at the end of 1994. 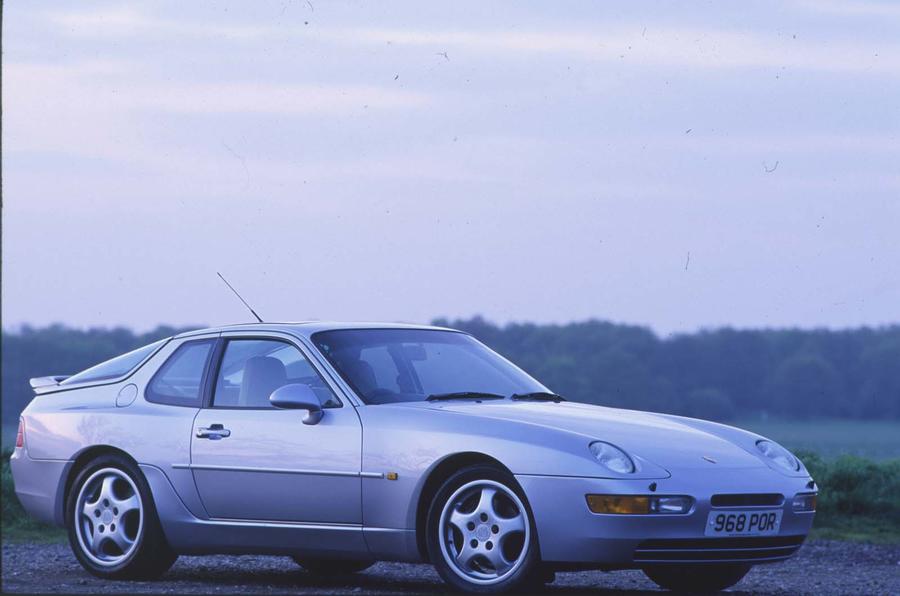 Some say this version is the best 968 of all (at least those who can’t afford the CS) but really, almost 25 years since the last one left the factory, the best 968 is any version with a solid service history complete with supporting invoices, no mechanical issues and no rust. Fortunately, there are enough decent-looking 968s costing between £12,000 and £19,000 to rummage among and rising values only mean more will come to market properly refurbished.

Relatively few 968s found homes in the UK, and when researching this guide, we encountered many specialists who claimed not to have seen a 968 in their workshop for years. No matter: the model’s scarcity and its reputation among enthusiasts is why, when you find a good one, you should snap it up.

Mark Peters, Precision Porsche: “One of the first things you should check is the quality of the service history – not how many stamps it has in the book but the detail in the invoices. That’s where you’ll find information not only on oil changes and the grade of lubricants used but also on essentials such as belt and tensioner guide changes. I’d even look for timing chain replacement. Used parts are thin on the ground and that forces owners to buy expensive new ones, so be sure the 968 you buy hasn’t been neglected. For example, brake calipers can corrode, causing the pads to bind. I’ve known owners to file down pads to free them rather than buy new calipers!” 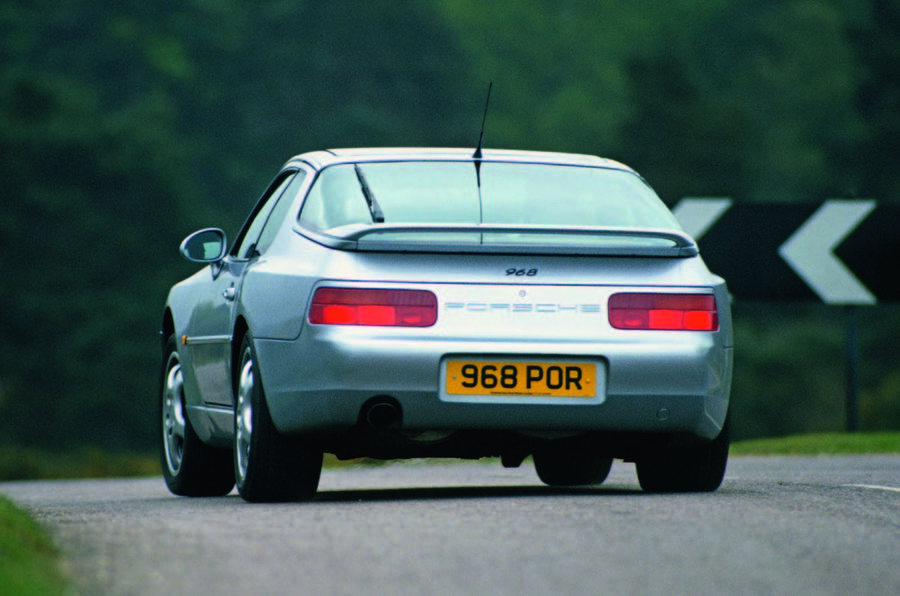 ■ Engine: Check that the water pump, timing belt, balancer shaft belt and timing chain tensioner guides, if not the chain itself, have been changed at four-yearly intervals. Look for oil leaks from the front engine seal and inspect the fuel pipes for rust. Check the electric cooling fan cuts out: the relay is £200.

■ Transmission: Listen for the rear diff pinion bearing whining and feel for it vibrating. Check the clutch since a replacement is expensive. Make sure the Tiptronic has had regular oil changes. Controls such as kickdown switches can play up. 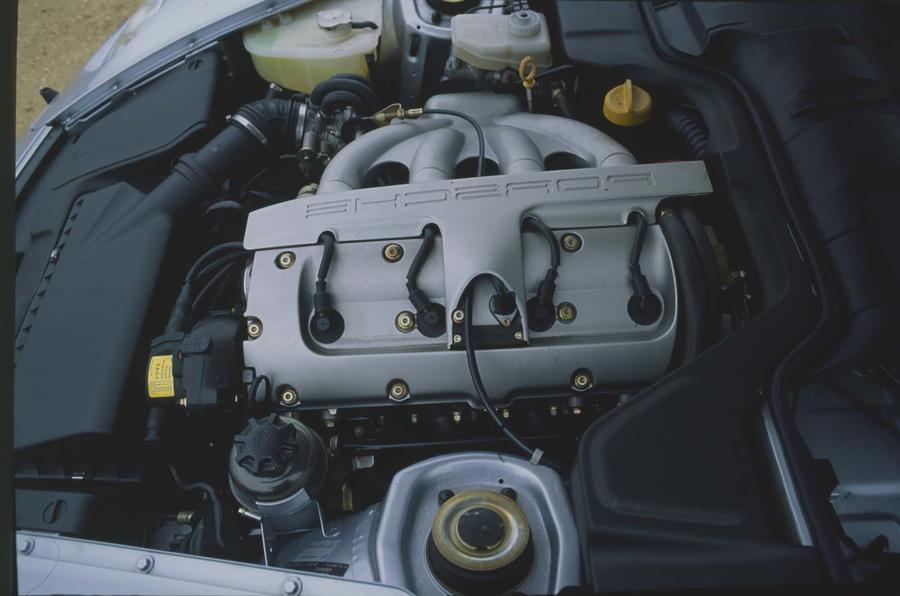 ■ Tyres, brakes and suspension: Make sure pads aren’t seized in the calipers and the brake pipes aren’t corroded. Check the condition of the trailing and control arms, and the front wishbone outer ball joints, which can fail frequently. Make sure the shock absorbers are okay since they’re expensive to replace.

■ Body: Remove the undertrays and check for rust. Look for water ingress from the sunroof and tailgate, which can affect an under-seat-mounted ECU. The galvanised body is prone to rust, especially under the rear wheel arches and around the rear trailing arm bodyshell mounts. 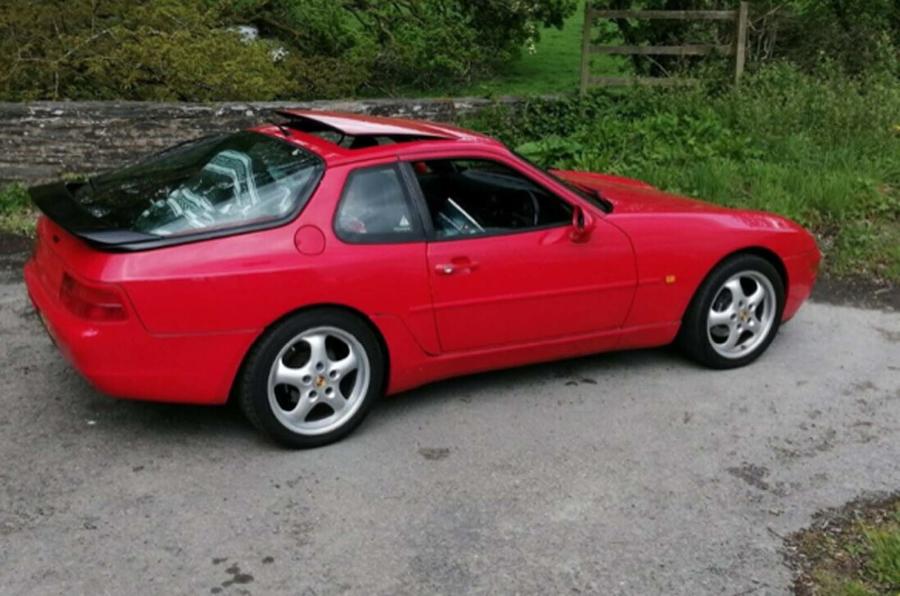 Porsche 968 Lux Coupé 1993/K-reg, 99,5000 miles, £13,995: Full Porsche service history and free of rust, this 968 has recently been fitted with a new clutch, shock absorbers, brake discs, a cambelt and idlers. You’ll need a lie-down after you see the snap of all the service invoices.

Seven of the best Porsches of the last 70 years​

Just about every buying guide I read on this site serves only to put me off had I ever been contemplating the car described. The buyer beware section always seems full of dire warnings and potential financial disaster.

The galvanised body is prone

The galvanised body is prone to rust, weird how the later cars seem more prone than early ones, I had an 83 924, bought in 2012, which had resisted rust really well, a little on a front wing and that was it, the galvanising seemed to work well on that era of car.

Having owned one of the last

23 July 2019
Having owned one of the last 944 Convertibles when new, if I remember correctly at the time the 968 was a 944 in drag. Porsche was in big trouble then and on the verge of bankruptcy and didn't have many Deutschmarks to spend. I am surprised the article says that the 968 only has 20% 944 parts, I would have thought it was more! I'd stick with the 944.