The Monaro was Vauxhall on a night out in 2004.

It had grown tired of the monotony of making the Vauxhall Vectra and wanted to let loose. So it did: eight cylinders, rear-wheel drive and more horsepower than a black-and-white western.

Actually, it was Holden’s doing. Both brands were under GM ownership, so the Aussie muscle car found itself on British shores bearing the Vauxhall badge. It conceals a 328bhp 5.7-litre V8 under the bonnet, or a 376bhp one in the VXR version. With a 0-60mph time of 6.0sec, even a standard Monaro is fast, loud and lairy enough to make you regret not using the dunny before driving – the 5.4sec VXR even more so. 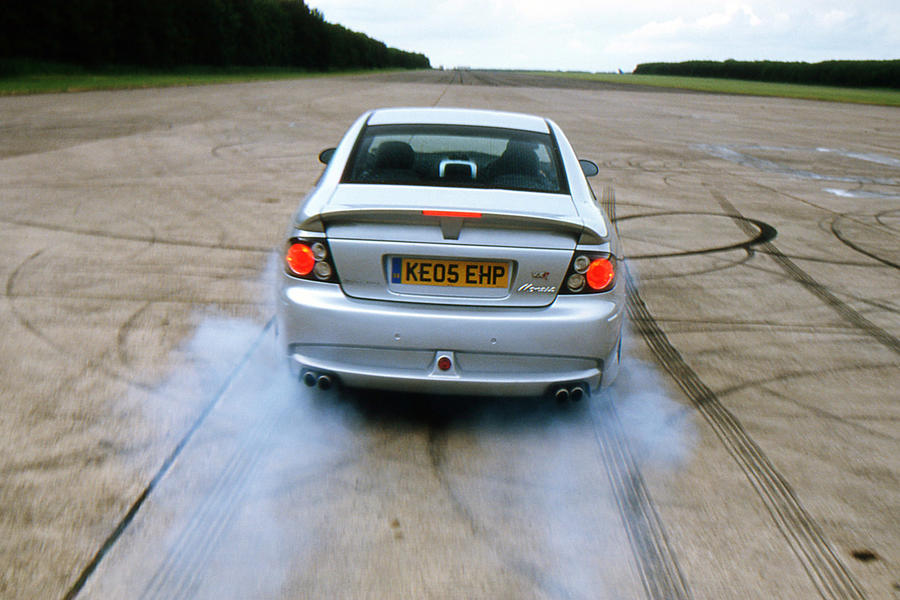 Helping its V8 intimidate is a six-speed manual gearbox, simple suspension and lack of driver aids (but you do get traction control). It’s all delightfully unsophisticated compared with the Mercedes CLK 55 AMG and BMW M5 of the time, and you feel a great, intuitive sense of engagement from behind the wheel.

This is where its talents lie. It’s not a nimble sports car – it weighs more than 1600kg and is about as long as the latest Ford Mustang – but it trusts you with complete control of its capabilities. It’s just you, a big V8 engine and a fun, old-school driving experience. As a result, you can easily initiate a dance with the rear axle if you so please.

After a tango or two, surely Vauxhall called it a night, right? Not quite. In 2005, a facelifted version of the Vauxhall Monaro arrived with air scoops in the bonnet, a more aggressive nose and twin tailpipes. The standard car – otherwise known as the CV8 – received more power to total 344bhp, while the VXR dumped the 5.7-litre in favour of a 397bhp 6.0-litre V8. 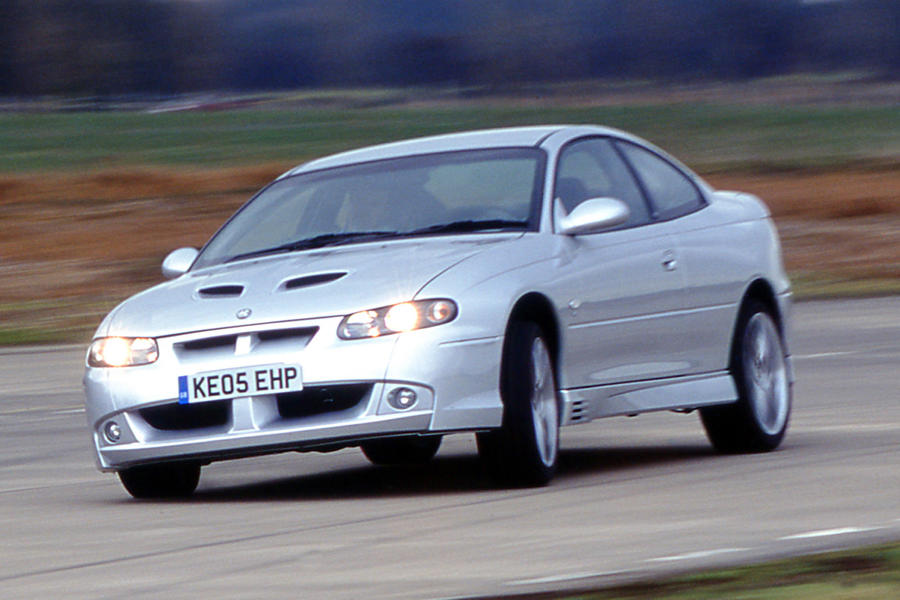 While these upgrades improved performance, it wasn’t until 2006 and the limited-edition VXR500 that 0-60mph could be completed in 4.8sec. With a supercharged 6.0-litre V8 and 479bhp at its disposal, this is the craziest and most collectable model, with a mere 18 examples produced for the UK.

Finally, Holden – and subsequently Vauxhall – had enough. The last Monaros were registered in 2007 and, as of writing, fewer than 500 of them remain. To this day, it’s one of the most characterful cars to wear the Vauxhall badge and one of the most affordable ways into a V8 muscle car, especially one in right-hand drive.

Perhaps not for long, though. Rarity is only increasing, and its modest badge won’t be enough to keep values at a reasonable level forever, so in this respect a Monaro makes sense as an investment. The same can be said about its saloon sibling, the 6.0-litre Vauxhall VXR8.

Cherish them both, people. With Vauxhall now under Stellantis ownership and pledging to go allelectric by 2028, the chances of the British brand going on such a night out again are near enough zero. A sad note to end on, sure, but if you find yourself smiling at the mere sight of a Monaro, pick one up and celebrate that it happened in the first place. 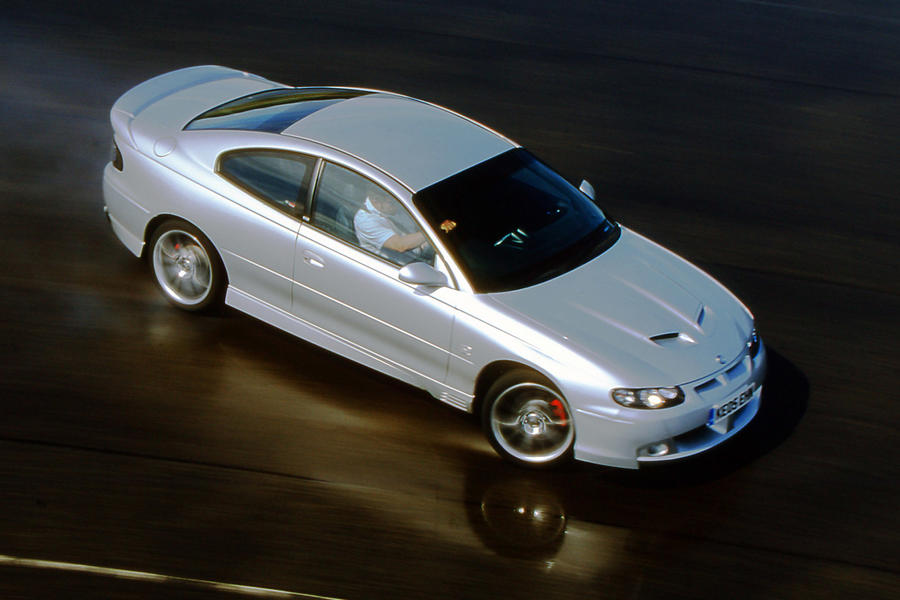 23 March 2004: “It can lope if you’re not in the mood, bound from bend to bend if you are and entertain you with all kinds of sideways action should you be feeling excitable. Potent and engaging, the Monaro isn’t the most modern car on the block, but it offers a unique appeal for the price. It’ll be rare, too.” 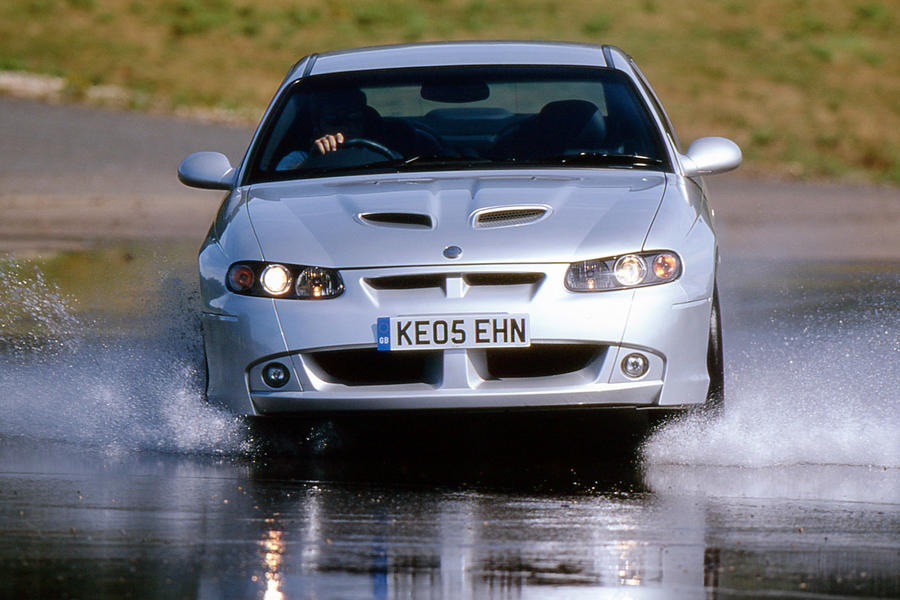 James Bull, Elite Car Co: “I first bought a 12-month-old Monaro in 2006. I love the understated looks of the 5.7 LS1 CV8. The engine is so flexible and pulls from 1200rpm – no need for thrashing an LS unit. Six months later, I bought a 6.0 LS2 VXR. It’s a better-polished car than the CV8 with HSV factory upgrades, but it costs more to buy. Monaros are addictive, like buying a modern muscle car with old-school DNA and charm. Of the many cars I have sold, owners still have them eight to 12 years later. Engines are pretty reliable too, just make sure it’s been well maintained and has the correct parts and upgrades fitted.” 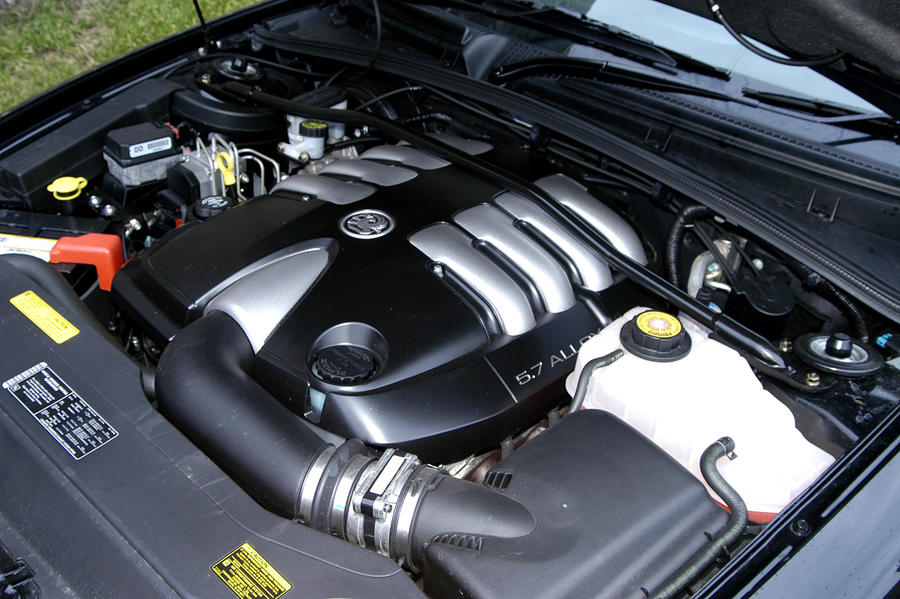 Engine: Generally trouble-free. Throttle bodies on some 6.0-litre cars are known to fail. The radiator is prone to leaking on the driver’s side. Fuel pipes rust badly. Service intervals are 10,000 miles.

Transmission: Check for noises, oil leaks and sticky operation. Spigot bearings at the rear of the crank can fail (listen for whirring), which in turn damages the gearbox’s front bearing. The gearbox’s main output shaft seal can leak. Failure of the clutch slave cylinder requires gearbox removal to replace. Centre propshaft rubber can fail. The diff pinion seal leaks if the oil breather pipe is kinked.

Chassis and body: The front chassis legs, rear suspension and the leading underside edge of the bonnet are prone to rust, but the floor pans and sills are generally sound. The car’s long overhangs are prone to grounding. Poor body repairs are common and some panels are now impossible to source.

Interior: Check the carpets are dry (door seals can fail and let rain in) and ensure the seats don’t slide during braking and acceleration.

Also worth knowing: As the Monaro features common GM V8s, its engines can be found in some interesting cars. Pub trivia incoming: the 5.7-litre LS1 (which has three power outputs in the Monaro) has appeared in the C5-generation Chevrolet Corvette and Mk4 Chevrolet Camaro. The naturally aspirated 6.0-litre LS2, on the other hand, was the C6-generation Corvette’s entry-level engine. 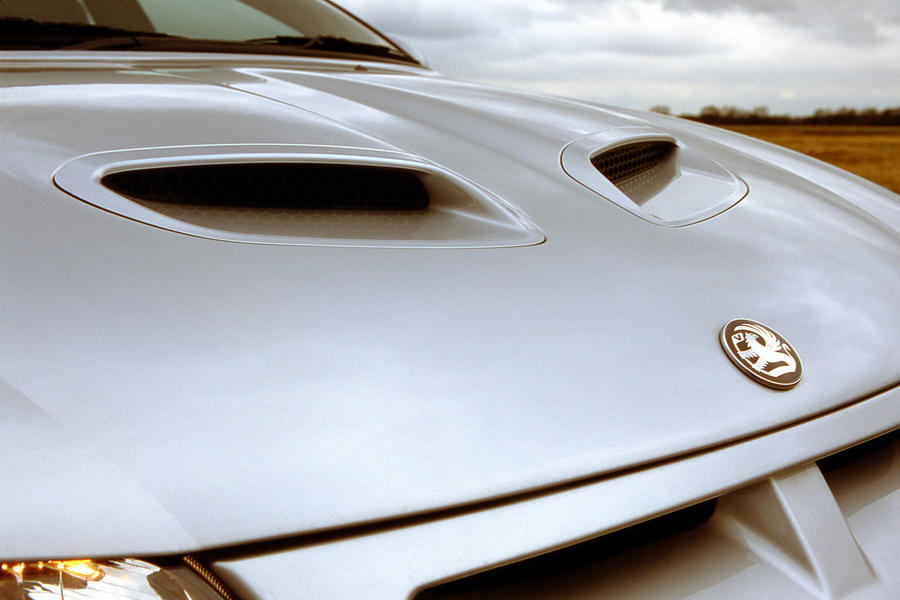 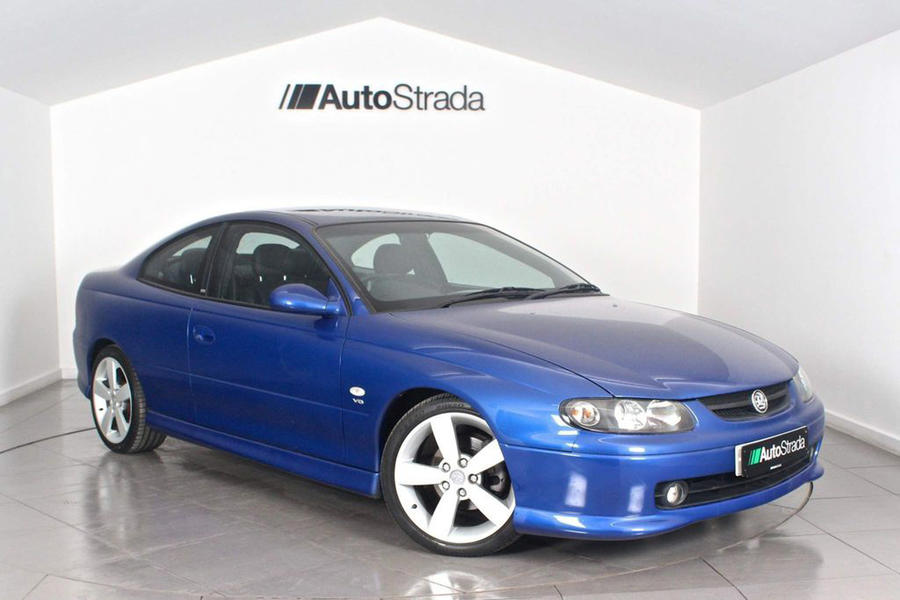 Vauxhall Monaro 5.7L V8, 2004, 75,000 miles, £15,995: This may be an early, entry-level Monaro, but that allows it to be moderately priced, and it has a reasonable mileage. It’s in fantastic condition and is being sold by an independent dealer, so as Monaros go it’s a confidence-inspiring purchase.