BACK TO ALL NEWS
Currently reading: Seven Aston Martin specials the GT8 has to live up to
UP NEXT
Gordon Murray Group expands to develop EVs for car makers

Seven Aston Martin specials the GT8 has to live up to

Aston Martin has just revealed the new Vantage GT8, a lightweight, race-inspired coupé based on the Aston Martin Vantage V8.

This hardcore sports car has excited fans of Astons the world over, but it’s just one of many special-edition models to come from the British car maker. To celebrate its arrival, we remember seven of Aston Martin’s greatest special-edition cars.

Have we left any off the list? Let us know in the comments below. 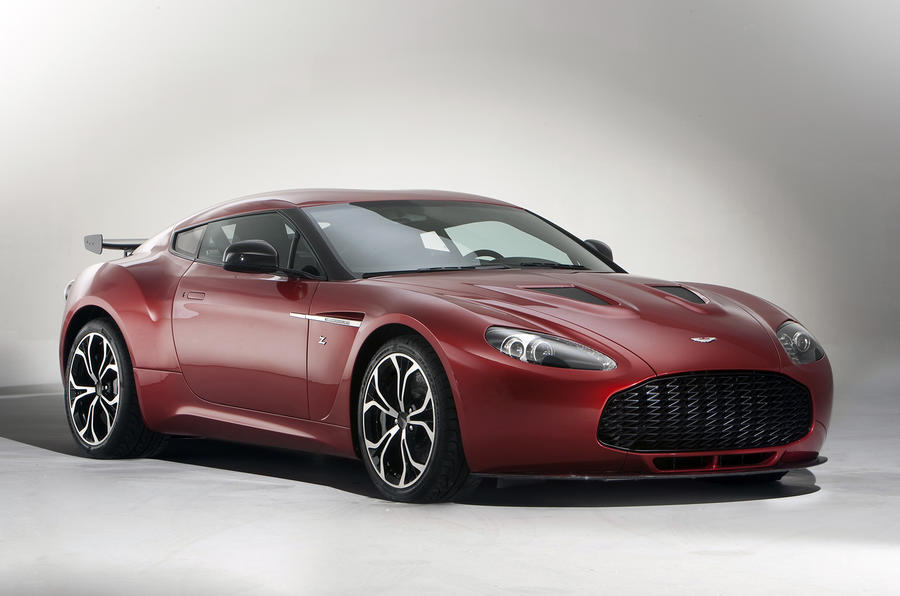 It was based on the regular V12 Vantage and designed in Gaydon, rather than in Zagato’s home in Milan. Today, the model is often labelled as the car maker's prettiest creation. It even insprired the rear of Kahn's modified DB9, the Vengeance. 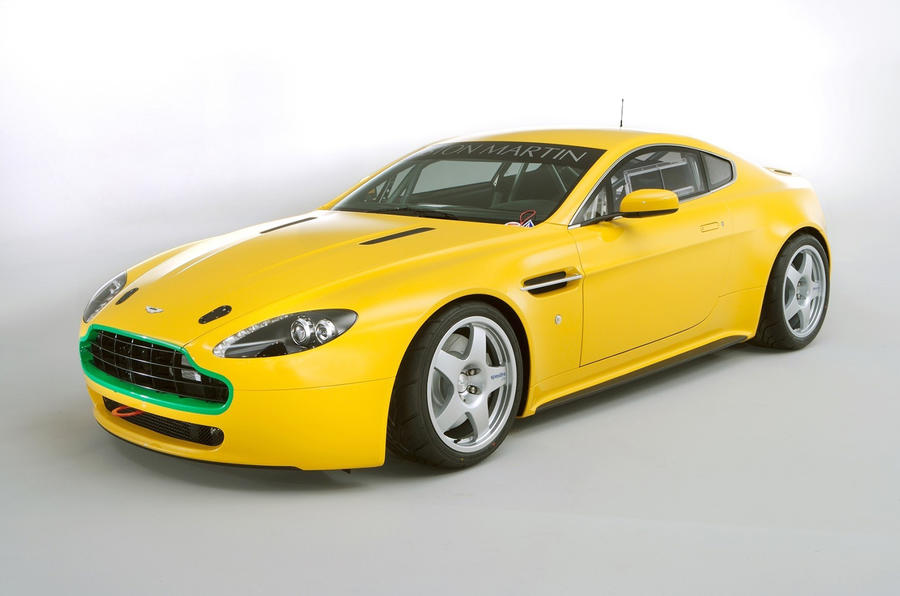 The Vantage N24 was originally a racing version of the road-going V8 Vantage that competed in the 2006 Nürburgring 24-hour race. Aston Martin then decided to launch a limited run of customer N24 Vantages, with the option of gaining Single Vehicle Approval so they can be driven on public roads.

The N24 went on sale in 2007 for £78,720. It retained the centre console of the road-going V8 Vantage but did away with the interior trim, contributing to a weight saving of around 250kg. It also featured a bigger fuel tank, bigger anti-roll bars and a full roll cage.

We took a Vantage N24 to the 2008 Britcar 24-hour and finished on the podium after starting from 20th on the grid. You can read about the experience here. 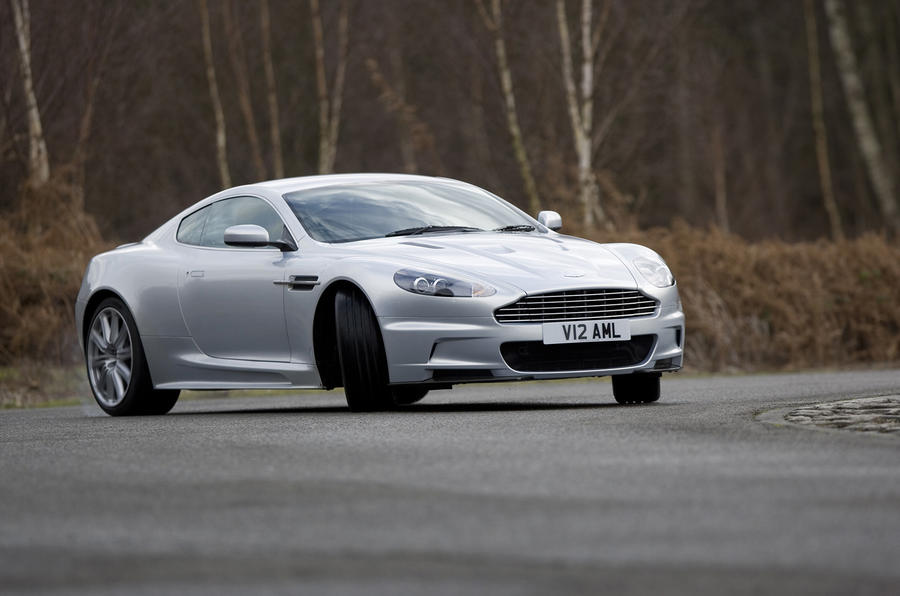 Many remember the DBS as the Aston Martin from Daniel Craig’s first appearance as James Bond in Casino Royale. But to many, it was better described as a road version of the DBR9 GT1 racing car.

As such, it was a significant improvement over the DB9 and was Aston’s best-selling GT at the time. The DBS featured button-activated adjustable suspension that could stiffen up for hard driving or soften off for a more supple ride. At the time, few cars could offer this best-of-both-worlds formula. 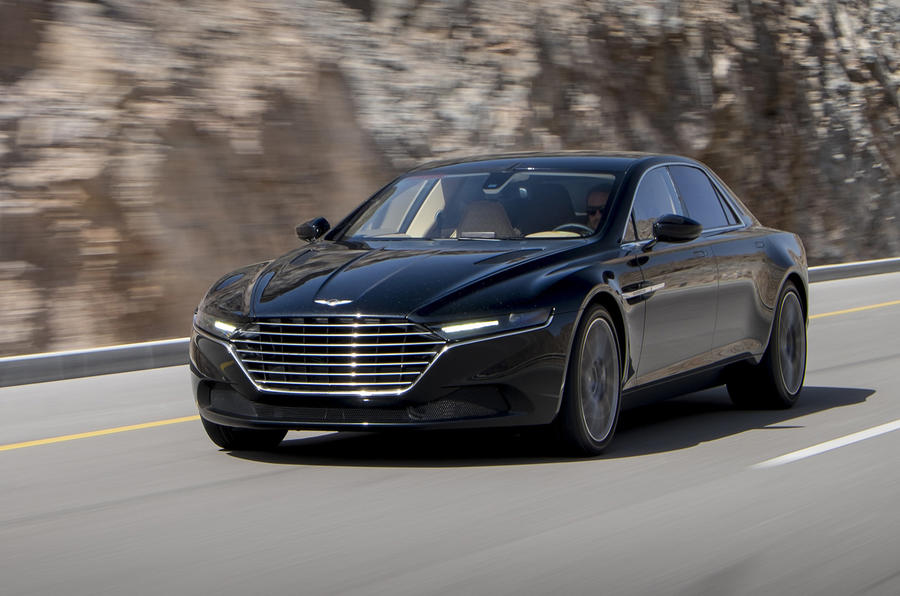 Many regard Aston Martin as one of the best producers of comfortable GT cars, so it was little surprise when the brand announced it would be building a Rolls-Royce and Bentley-rivaling Lagonda Taraf. What was surprising, however, was Aston’s decision to strictly limit Lagonda production in order to boost exclusivity well beyond the levels of Rolls-Royces.

Aston Martin planned to produce just 200 examples of the Aston Martin Lagonda Taraf, with prices starting at £685,000. Aston Martin You can read our review of it here. 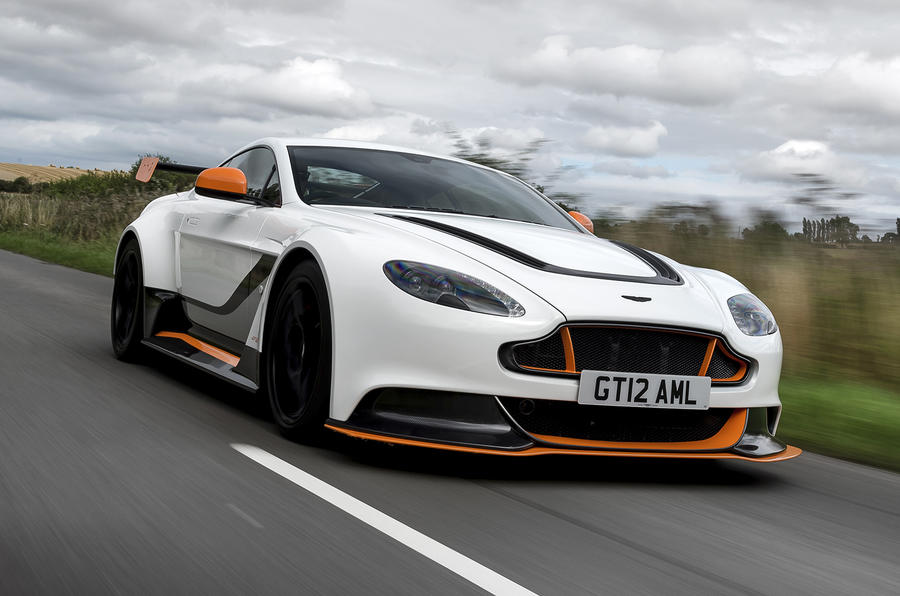 Aston Martin’s most recent special edition, the Aston Martin Vantage GT12, is the company’s response to the likes of Porsche’s GT3 RS and the Ferrari 458 Speciale. The GT12 is inspired by Aston’s GT3 racing car, which is evident by the huge rear wing and carbonfibre splitter.

Using the Vantage S as a base, its cabin swaps leather and foam for lashings of carbonfibre and Alcantara. For buyers really serious about weight saving, the car’s glass windows could be replaced with plastic items. Aston Martin only produced 100 examples, all of which sold for £250,000 each. 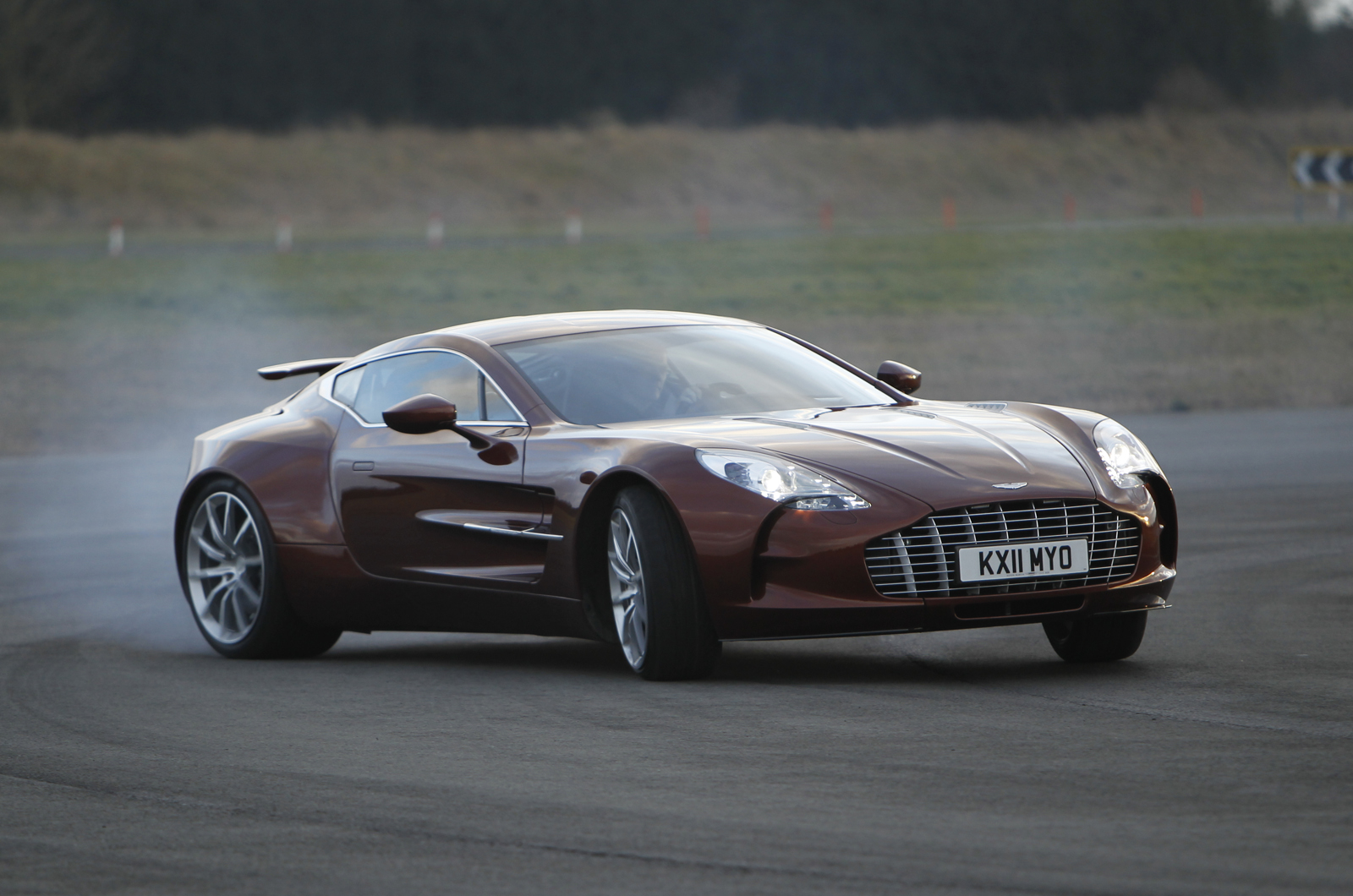 The One-77 is Aston Martin’s attempt at an ultra-exclusive supercar. The One-77 is a reference to its production, as only 77 examples were produced at an eye-watering £1.2 million.

Producing 750bhp and 553lb ft from its 7.3-litre V12 engine, the One-77 was - and still is - Aston’s most powerful production car to date. That doesn’t include the 800bhp Vulcan, because that car can’t be driven on public roads. 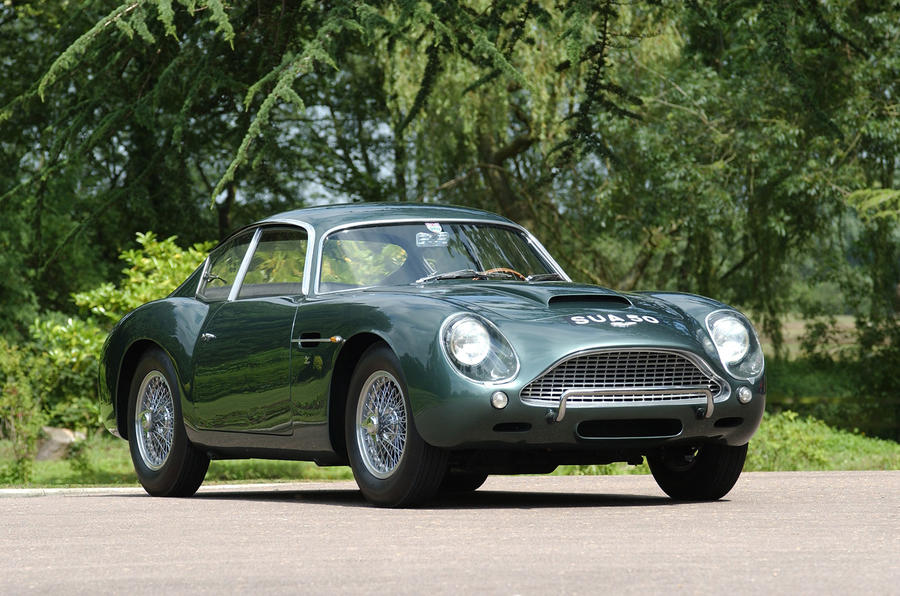 The Aston Martin DB4GT Zagato is the most exclusive car on this list. That’s not down to Aston restricting the production of the car, but because there simply wasn’t enough interest to begin with. Therefore, only 19 examples were produced, leading to the high resale values seen in classic car auctions of today.

The DB4GT Zagato is also known for having the world’s longest production line when it was originally launched in 1960. The cars were assembled in Newport, then exported to Milan to fit the Zagato body, before being shipped back to Newport for customer delivery.

What about the V8 Zagato?

That was pretty cool.