The new Renault Mégane E-Tech Electric and Volkswagen Polo are among several new models that have gained a five-star safety score in Euro NCAP's latest round of testing.

Volkswagen’s updated supermini earned five stars because of its new centre airbags and stronger crash-avoidance systems. Based on its standard equipment level, it scored 94% for adult occupant protection, 80% for child occupant protection and 70% for both vulnerable road users and safety assist. 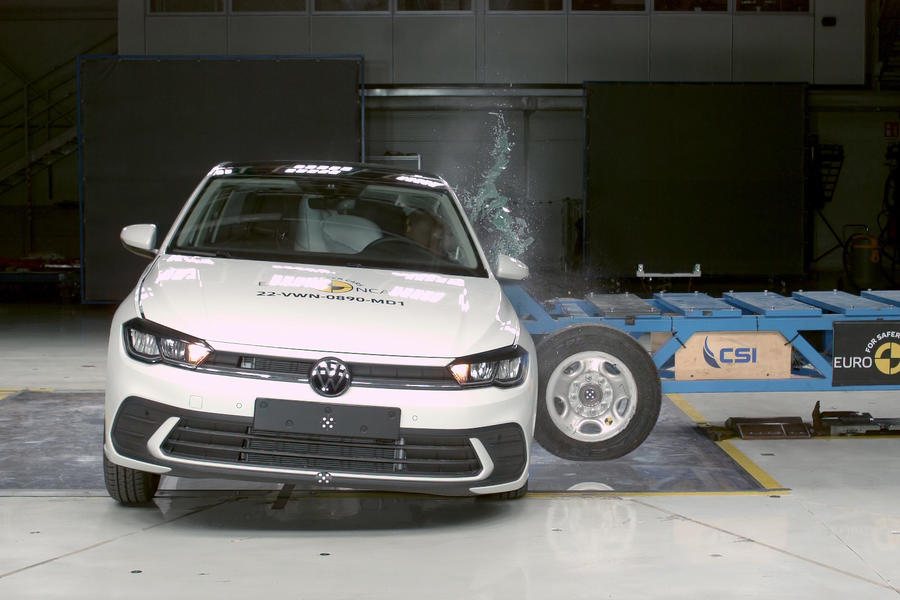 The Mégane E-Tech Electric SUV scored five stars thanks to its improved body and restraint systems, as well as its advanced driver assistance systems which include automatic emergency braking.

For adult occupancy, the EV scored 85%. It was deemed very safe for child occupants, with a score of 88%, and got 79% and 65% scores for safety assist and vulnerable road user protection respectively. 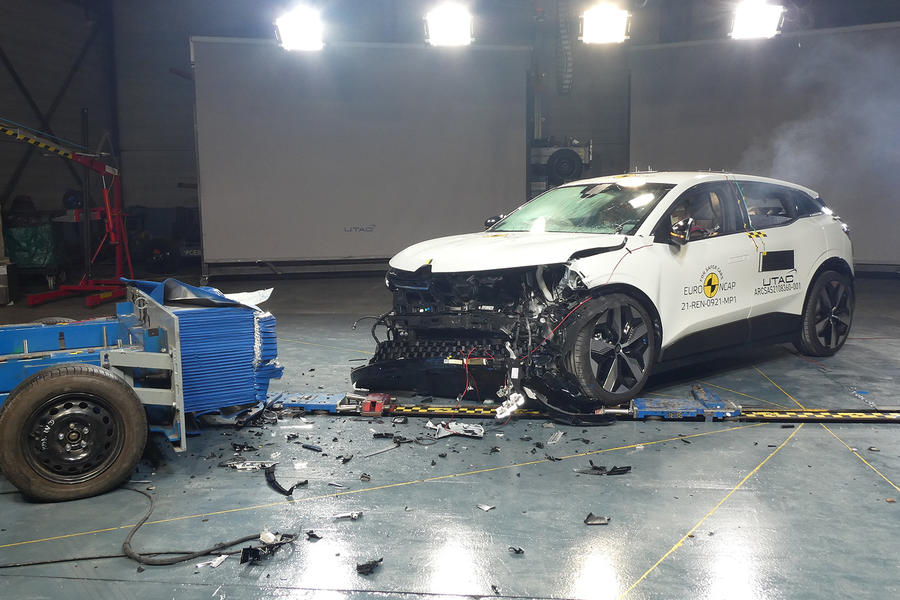 The new Lexus NX, which shares its platform with the Toyota RAV4, also scored five stars. Its highest rating was 91% for safety assist, while its lowest was a still-impressive 83% for vulnerable road user protection.

The SUV achieved the score despite Lexus not providing all of the model's technical information, which Euro NCAP said left “a careless impression that is atypical for a Toyota brand”. 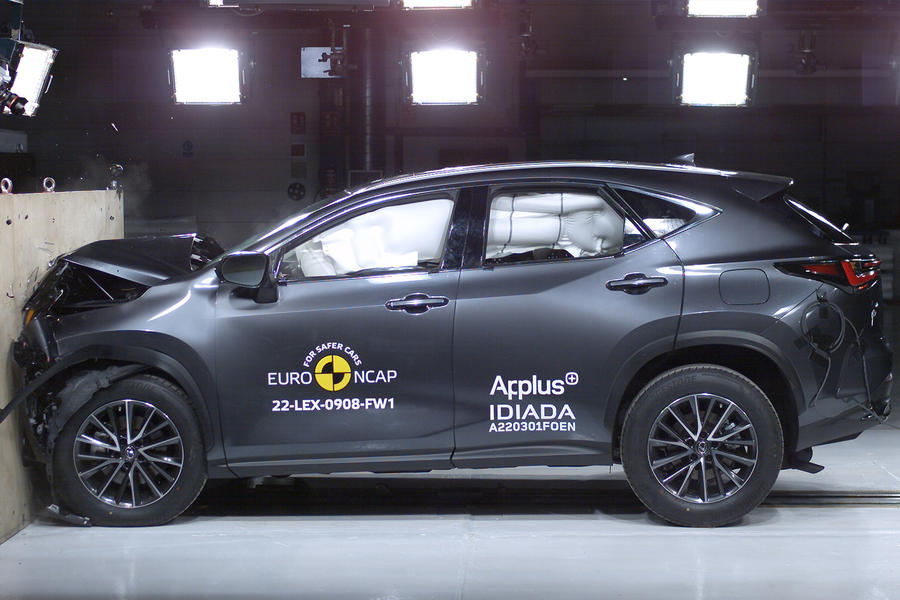 Elsewhere, the BMW 2 Series Coupé scored four stars out of five, with an “adequate” autonomous emergency braking system that protects against cars and pedestrians. It is however limited when cyclists are involved. 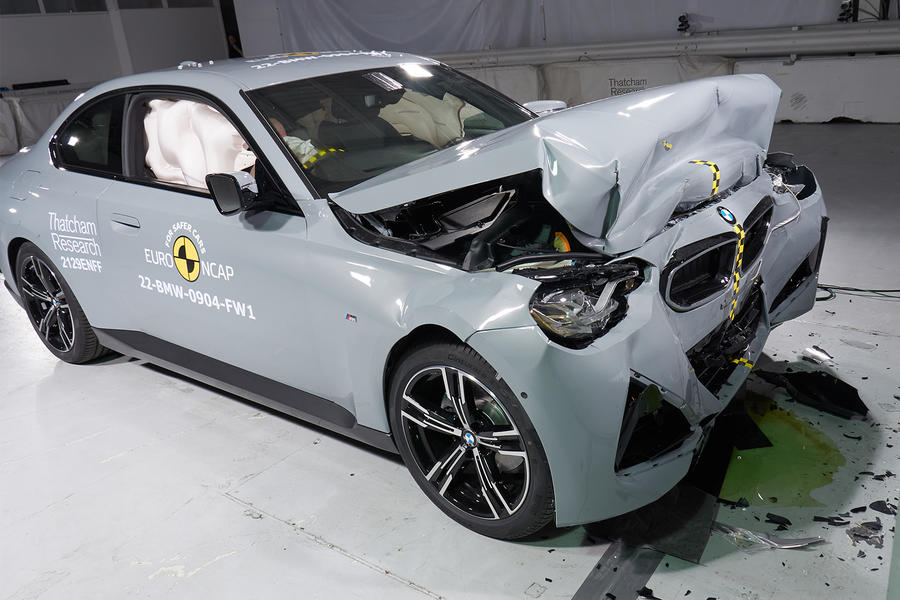 Other models tested in this round included the Volkswagen ID 5 electric SUV, which shared the five-star score achieved by the almost identical ID 4.

The Ford Tourneo Connect MPV, which is based on the new Volkswagen Caddy, also earned the same five-star score. 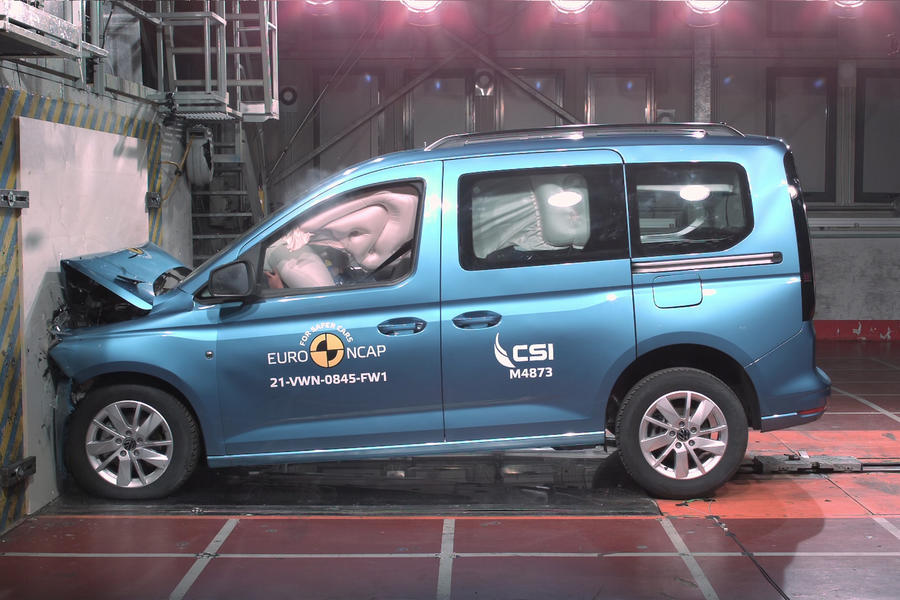 New vehicle legislation will come into effect this July, mandating the fitment of important safety systems. Speed assistance and autonomous braking will be required on all new vehicles.

“It’s good to start the anniversary year with some high-performing cars. Euro NCAP has been setting the standard for car safety for 25 five years,” said Michiel van Ratingen,  secretary general for NCAP.

“The next 10 will bring huge challenges, with assisted and automated driving very much at the forefront of the changes ahead. Our focus on ADAS – advanced driver assistance systems – over the past 10 years or so makes us well placed to rate these new aspects of vehicle technology and to continue to provide key information to car buyers in the future.”

A minor point, but aren't Ford responsible for VW light commercials now, so really the Caddy is based on theTourneo?

VW can't take the credit for everything in the motoring world.

The Polo/Taigo did very well in the tests until they ploughed straight through the poor robot cyclist as though it wasn't even there.