BACK TO ALL NEWS
Currently reading: Vauxhall Insignia Country Tourer withdrawn from UK sale
UP NEXT
Audi R8 and TT face axe as maker reviews line-up

Vauxhall has removed the Insignia Country Tourer estate from sale in Britain, citing a lack of market interest in vehicles of its type.

The high-riding 4x4 estate had been on sale since late 2017. Although the firm hasn’t released official sales figures for the period, data seen by Autocar shows just 24 County Tourers were sold in 2018, comprising significantly less than 1% of total Insignia registrations. The model's two primary rivals performed better; Volkswagen sold 85 Passat Alltracks, while Audi sold 784 A4 Allroads.

The model has been removed from price lists over the weekend, and it’s understood that only a small amount of dealer stock remains. The regular Insignia Sports Tourer estate is unaffected, Autocar understands. 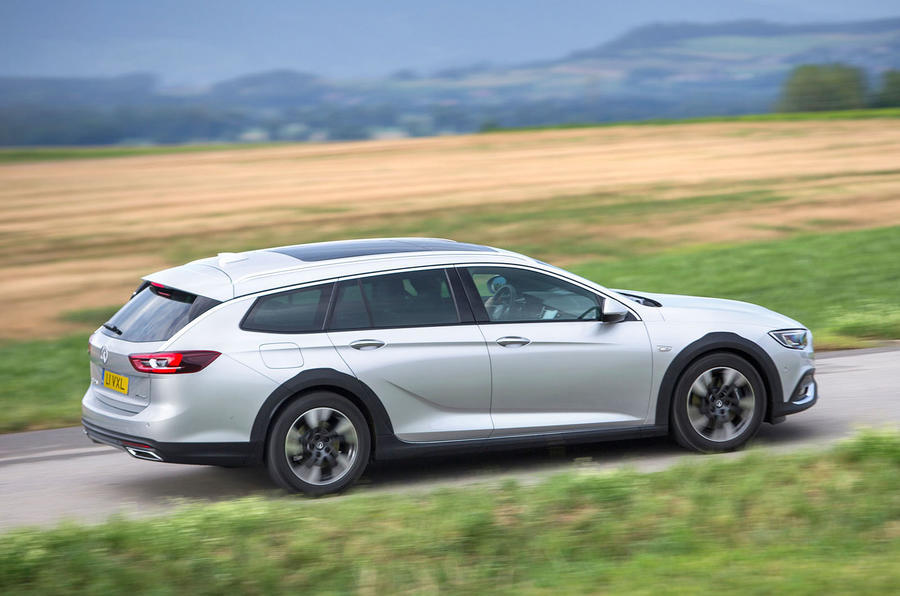 A Vauxhall spokesperson told Autocar: “The market for this type of car is becoming ever more niche, and the relatively small volumes that we’re dealing with don't justify keeping the model in our range any longer”.

The withdrawal isn't the first time the off-road load-lugger has been removed from sale prematurely. Back in 2015, Vauxhall withdrew the previous-generation Insignia Country Tourer from sale due to it being unable to justify re-engineering a new diesel engine for the four-wheel-drive model.

I forgot this was even

I forgot this was even available

Mercedes, BMW, Volvo, had this sector all sown up,shame really because it’s not a bad looking Car.

Mercedes, BMW, Volvo, had this sector all sown up

What 4x4 estate with some extra ground clearance do BMW sell? Merc have one, the enormously expensive E-Class All Terrain.

Not an estate - not even close to that much boot space. It's a crossover.

According to howmanyleft.com they sold 5.

Take the excellent value Insignia. Add 4 wheel drive, and auto box, a diesel engine, and extra plastic cladding. Add a couple of grand for each of the add ons, is it even a surprise no one bought one

Maybe deleting this means they can sell more "Grandads" ?

Out of all of the vehicles in the current Vauxhall line up it was favourite. Like many people, I guess I don't like it enough to actually go out and buy one.

The Insignia Country Tourer didn't offer enough extra usability over the standard car to justify the extra cost. What Vauxhall should do is offer a 'Country' version of the Astra estate. Jack it up a couple of inches, fit some body cladding and a set of all season tyres (no need for 4WD) and I suspect it would find a few homes. Certainly there is a gap in the market, especially if Vauxhall offered a petrol version.