Ferrari has extensively redesigned its F8 Tributo mid-engined supercar to create the SP48 Unica for a long-standing client.

The latest entry into the ultra-exclusive One-Off series, after last year’s V12-engined BR20, takes the mechanicals of the F8 Tributo, including its mid-mounted 710bhp twin-turbo V8.

Designed by the Ferrari Styling Centre, it features an angular front end and a bold, windowless rear with a wraparound light bar.

Other key differences include redesigned headlights and relocated cooling vents for the brakes.

Ferrari said this gives the SP48 - named as it's the company's 48th special project car - its own specific look while still being recognisable as the supercar that it’s based on. 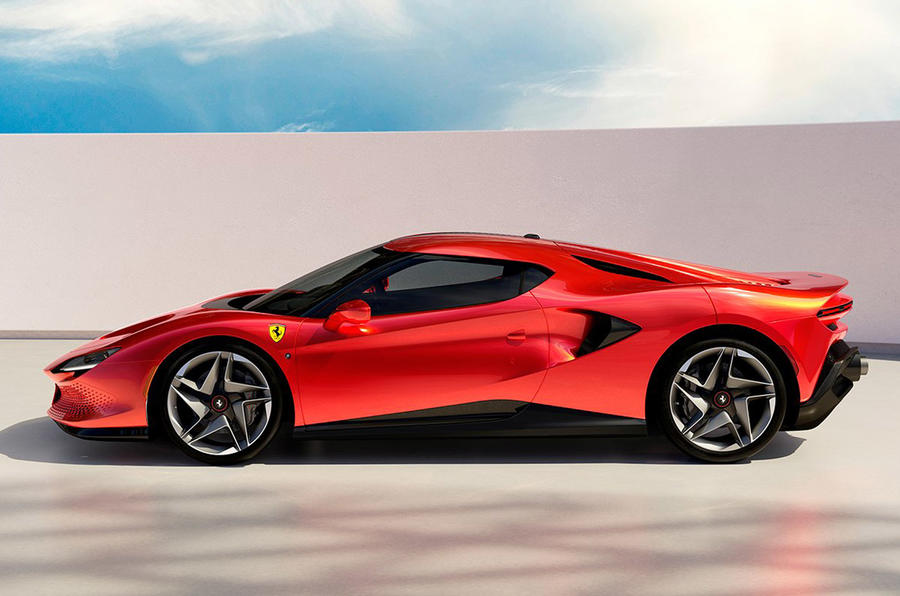 Inside, it's more closely related to the F8, with liberal deployment of Alcantara upholstery and carbonfibre trim elements, but Ferrari claims it has created “the perfect combination of colour and trim to reflect the SP48 Unica’s sleek, sporty and aggressive personality”.

It added: “The SP48 Unica achieves its goal of transforming an existing model to masterful effect, taking inspiration from and paying homage to the company’s core values of innovation and passion.”

While creating the one-off berlinetta, designers used 3D-prototyping “extensively”, allowing them to redesign a lot of the car digitally, such as its front grille and engine air intakes.

Maranello hasn't given a price for the SP48, but it will have cost its owner well in excess of the now-discontinued Ferrari F8 Tributo’s £203,450 starting price.

Sold!, i et Ferrari have made other one off-s before for ultra wealthy collectors, looks nice in side profile, not so sure about other angles though, a bit what the customer wants the customer gets.