British EV start-up Arrival has revealed the final design of its first bespoke passenger car, which it has developed in partnership with Uber.

Called simply the Arrival Car, the electric ride-hailing vehicle will begin on-road testing in the new year, having been developed from scratch in little more than six months.

It will play a crucial role in underpinning Uber's ambition to go all-electric in London by 2025, and Arrival has previously suggested that it could enter production in the third quarter of 2023.

Feedback from Uber drivers, who are envisioned as the car's primary users, has informed its conception and will continue to influence the final evolution before plans progress to put it into series production.

Arrival said it has designed its first car "specifically for the ride-hailing industry, to give the best possible experience for both drivers and passengers and bring clean air to urban environments where most ride-hailing mileage occurs".

Priorities for the design and engineering teams were to promote visibility, comfort, cost, safety and convenience, in line with a projected annual mileage of between 28,000 and 31,000 per year, compared with 6000 for the average private vehicle. 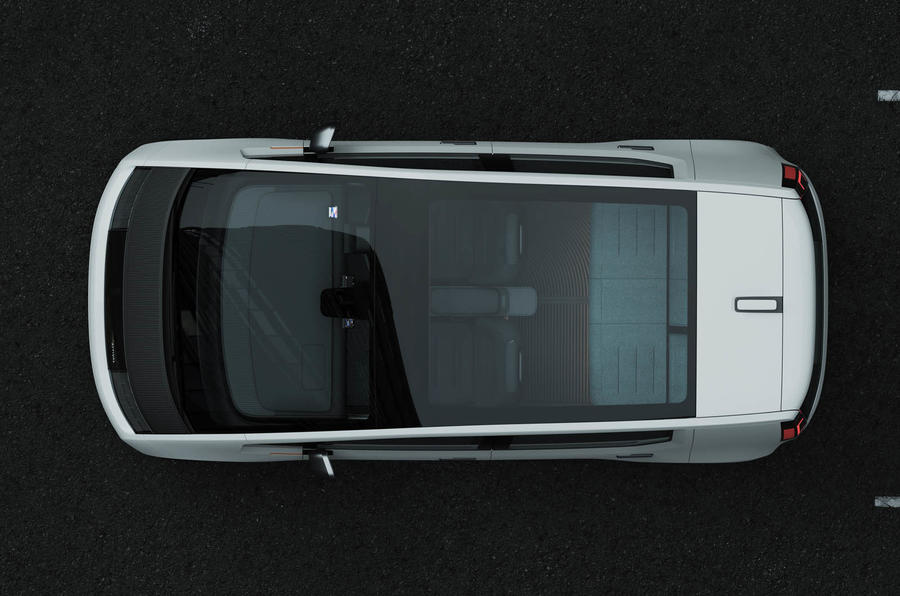 Details of its size and technical specifications remain under wraps, but it's said to offer twice the leg room of the average car of this size and use technology that features in Arrival's already-revealed van and bus concepts.

Tom Kelvidge, Arrival's platform boss, said: “This is a key milestone for Arrival, and we’re thrilled today to be releasing the first look at the Arrival Car.

"Over the past six months, we've been working closely with Uber’s drivers to create a vehicle specifically for the ride-hailing industry and making it affordable, durable and great to look at.

“Electrifying ride-hailing will play a crucial role in reducing the emissions of vehicles in cities globally, providing a sustainable, clean multi-modal transportation system for communities. We're keen on supporting drivers with this transition by developing the best possible product for ride-hailing that elevates the experience for both them and their passengers, making urban air clean in the process.” 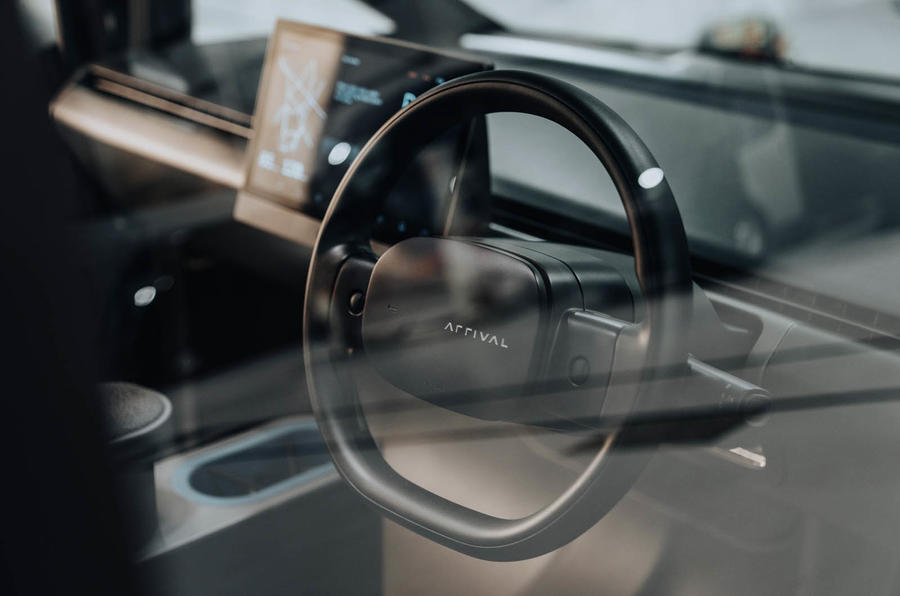 Arrival acknowledges that there are an estimated 30 million drivers across the ride-hailing sector globally but hasn't mentioned plans to roll out its bespoke car to other platforms beyond Uber.

The car will be built at a network of so-called Microfactories for sale locally, rather than being produced at a central plant for global export.

While it has been described as "affordable", Arrival has yet to give any indication of how much Uber drivers will pay to swap into one of its cars.

Vaporware won't ever see the light of day.

This is same company that have been "bringing" electric bespoke delivery vans to market since 2016.

They're just trying to beef up their valuation before fleecing investors.

In a few years time this is probably the size of vehicle I'll need, it's different which is good in terms of its not following the Herd.

Commenter 17 December 2021
Jpn taxi RIval with Honda spike looks. Basic car with little to break down. Will it be available to general public after filling all Uber orders?
View all comments (12)