BACK TO ALL NEWS
Currently reading: Lada Niva off-roader to gain first full redesign since 1976
UP NEXT
New 2023 Porsche 911 GT3 RS is "most track-focused" ever

Russian manufacturer Lada will launch a redesigned version of its rugged Lada Niva 4x4 for the first time since the model appeared 45 years ago.

Previewed today as part of a wider brand revamp for parent company Groupe Renault, the next-generation Niva will arrive in 2024 as one of four all-new Ladas to be launched in the next four years.

Along with sibling brand Dacia, Lada will underpin future models with Renault's CMF-B modular platform in line with a strategy to expand the two value brands into new markets and segments. Crucially for the Niva, this means a landmark shift away from the basic unibody underpinnings upon which it has been based since 1976.

To go with the mechanical transformation, the Niva will also undergo an extensive design transformation to bring it into the new age.

A design sketch suggests its most recognisable styling elements - namely its circular headlights and high-mounted, oblong indicators - will be retained but reimagined, while flared wheel arches and chunkier bumpers will bring it into line, design-wise, with rival off-roaders.

Like the existing car, the new Niva won't come to the UK in an official capacity, but its manufacturer said the relaunch will "enable the complete repositioning of Lada as a brand".

Lada is set to expand its line-up significantly, with a new C-segment SUV due to top the line-up at some point before 2025. 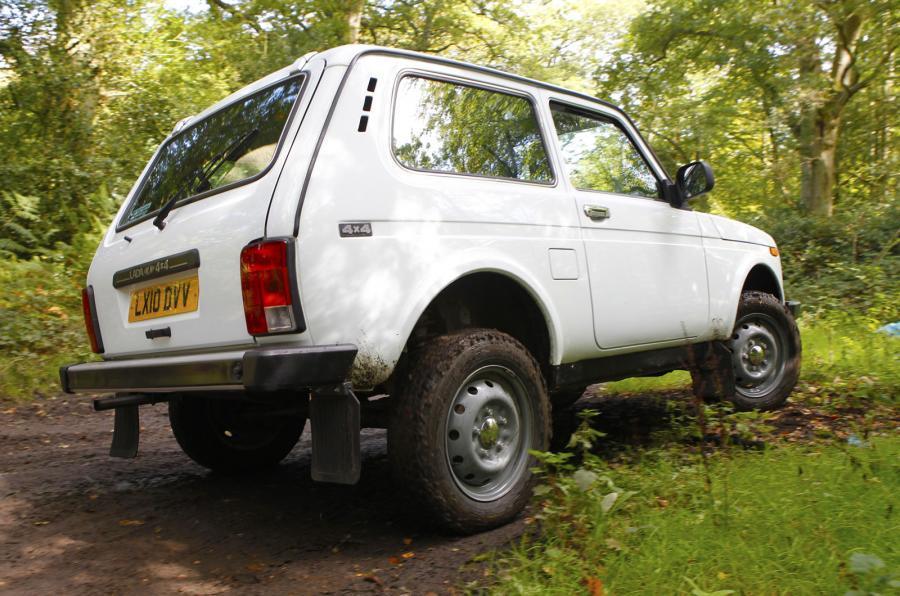 It will, however, maintain its budget billing, so the Niva won't seek to rival premium off-roaders like the Land Rover Defender and Mercedes-Benz G-Class. It will remain, the company said, "a technical product for usage in extreme conditions" with a "high stance, short gears and robust construction".

The Niva was the first series-production 4x4 to use a monocoque - or unibody - chassis, which was innovative for being lighter than then-conventional body-on-frame construction methods and offered a distinct advantage off-road.

Lada has been a part of Groupe Renault since 2008, when the French manufacturer bought shares in its parent company, Avtovaz. The 2024 Niva won't be the first Lada to use Renault-derived mechanicals (the X-Ray shares a platform with the previous Dacia Duster), but it could be the first to receive an electrified drivetrain option as part of Groupe Renault's renewed electrification push.

Lada currently enjoys a 20% market share in its home market, with the Granta and Vesta holding the first and second spots in the Russian sales charts respectively.

Driven: what modern Lada cars are like behind the wheel​

Looks nice from the one image, I'd just wish instead of giving us a glimpse of a new car, they'd just show us the car, trying to build interest with arty pics is a bit naff.