BACK TO ALL NEWS
Currently reading: First ride: four-cylinder, 296bhp Jaguar F-Type
UP NEXT
Ford backs call for European ban on new ICE cars from 2035

Jaguar has used the best possible method to prove that the performance of its recently announced 2.0-litre four-cylinder F-Type sports car lives up to the promised 296bhp engine output — by allowing Autocar a world-first ride in the new entry model with ace engineer and driver Mike Cross.

Late last week, on the same Warwickshire roads on which much of the four-cylinder F-Type’s final development was carried out, Cross demonstrated that the new model offers performance that nudges into the supercar sector.

Indeed, the 5.4sec 0-60mph time quoted for the new car – which comes in only rear-wheel-drive guise with its own specifically configured eight-speed ZF Quickshift auto – is a shade quicker than the six-speed manual version of the pricier 335bhp V6 model, previously the entry-level F-Type. Engineers say the fourpot’s 295lb ft torque peak, developed from just 1500rpm, plays a key role in its impressive throttle response. 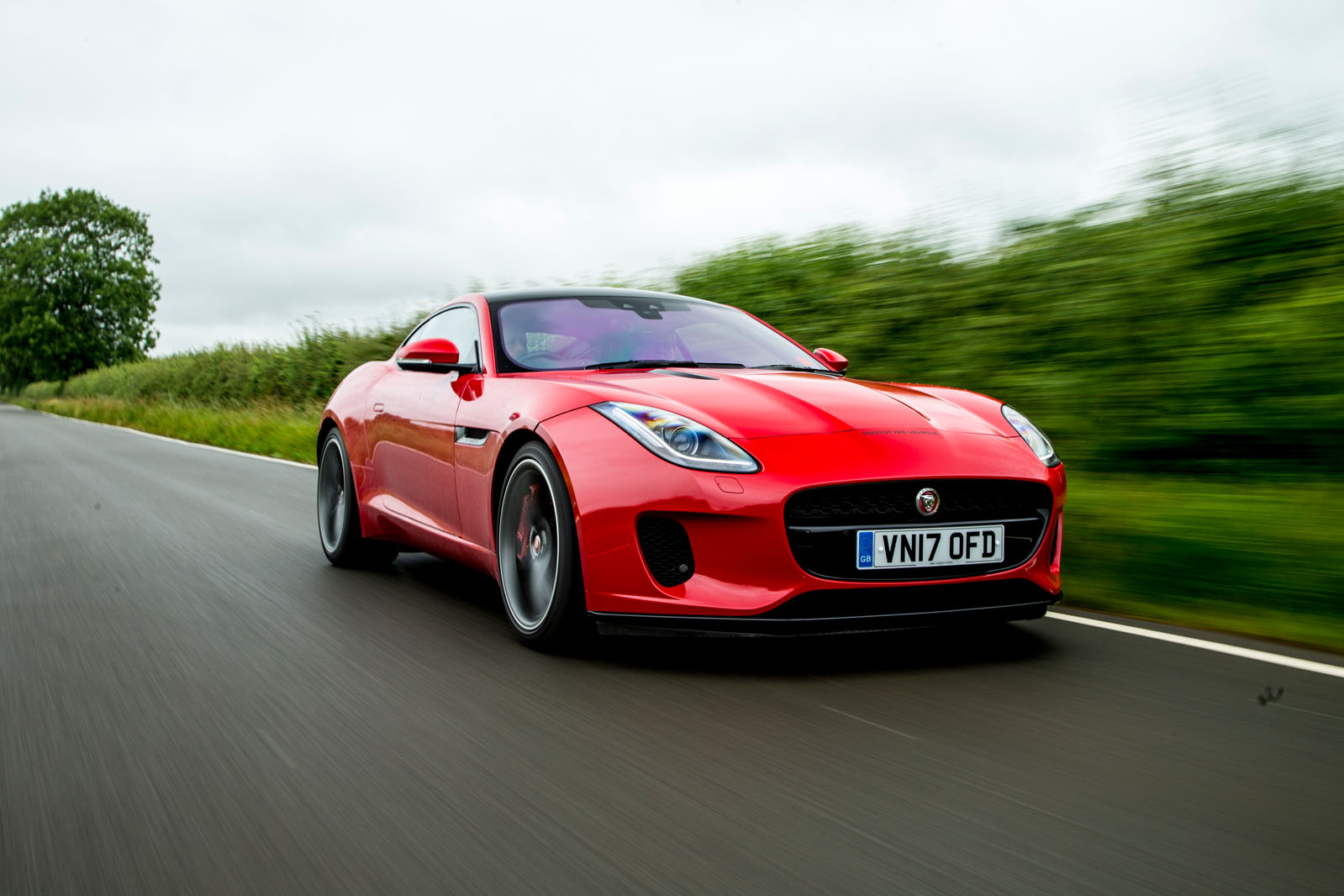 Jaguar has already started building four-cylinder F-Types for production and will deliver the first cars in late August. It cites their key marketing role as broadening the appeal of the F-Type, whose most powerful SVR model now costs more than £110,000. Yet with the 2.0-litre turbo’s arrival, it is now possible to buy a coupé version of the F-Type for just below £50,000 and a convertible at just over £55,000.

That makes Jaguar’s “most dynamically capable, most performance-focused” model yet look much more competitive against rivals such as Porsche’s Boxster and Cayman — especially since there has been no move to reduce equipment or cheapen the F-Type’s luxurious cabin.

Far from being a price leader, the 2.0-litre car, Jaguar insists, has a character all of its own: the lighter engine contributes to a weight cut of 52kg, mostly over the front wheels, which aids agility. The car also has a sporting but distinctive exhaust note, some of which emanates traditionally from the engine bay and some from the car’s audio system.

“This car is beautifully balanced and really agile to drive,” said Jaguar chief product engineer Erol Mustafa. “It’s really at home on twisty roads. Couple that with a special four-cylinder exhaust note and this F-Type has a character all its own.”

Faking the engine sound is nothing short of reprehensible. Obliterates any interest I'd have, and destroys my enthusiasm for the company. I've been a Jaguar fan since I was a little kid and have owned many. So sad to see them follow BMW, VAG, etc. down this fraudulent path.
275not599 5 July 2017

If the byline is Steve

If the byline is Steve Cropley and the subject matter is JLR you know it's just a puff-piece. 0-60 in 5.4 seconds (claimed) is "supercar chasing performance"? Come on!
View all comments (11)