BACK TO ALL NEWS
Currently reading: 2017 McLaren 570S Track Pack now available with Spider
UP NEXT
Volkswagen ID Aero is EV Passat equivalent with 385-mile range

Following the introduction of the Track Pack to the 570S coupé in 2016, ticking this option on a Spider adds Alcantara upholstery instead of leather for the seats, dashboard and steering wheel, while the standard chairs are swapped for carbonfibre racing seats that save 13kg. 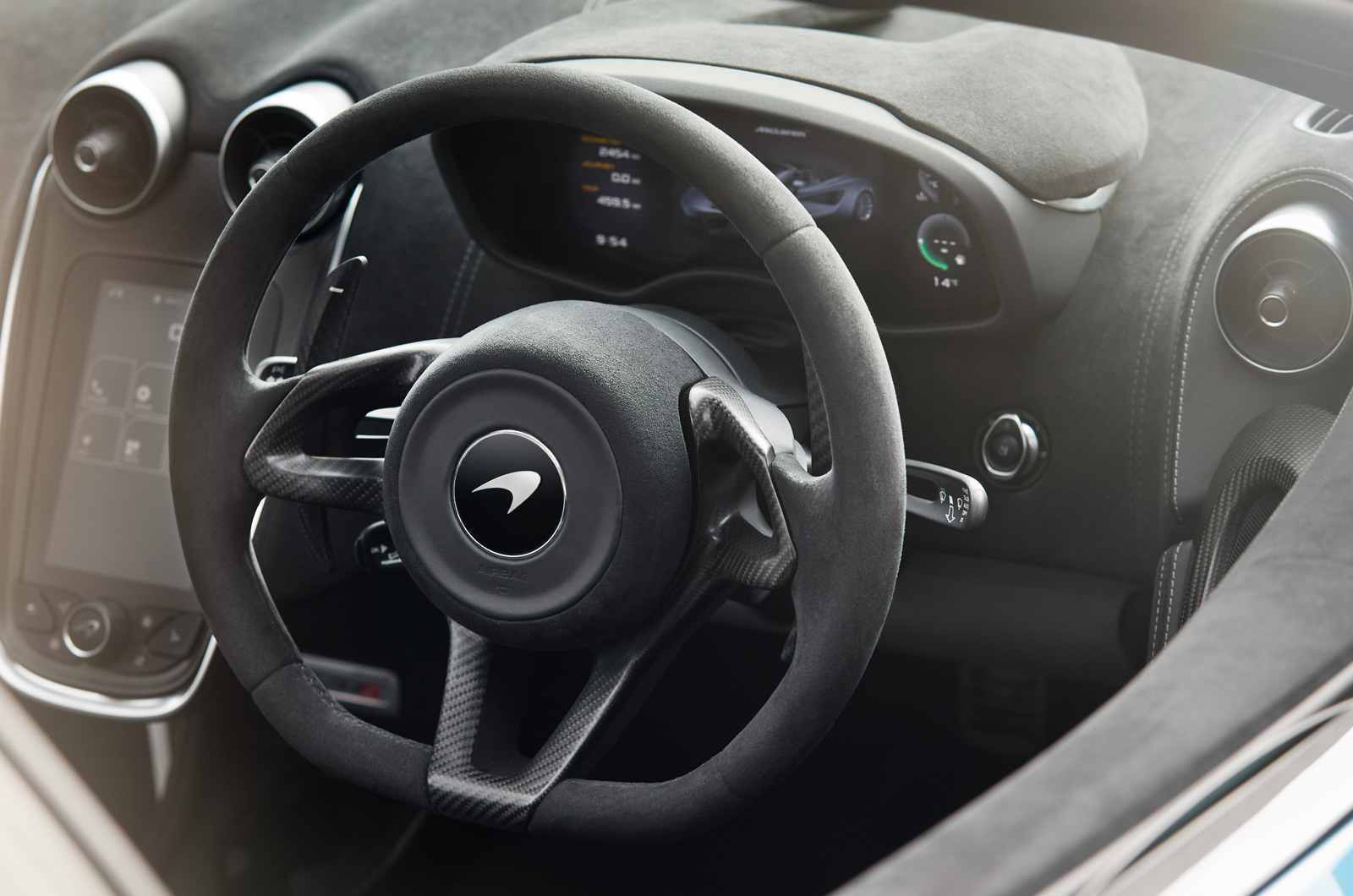 To cater for the demands of track driving, McLaren has also added the Track Telemetry system featured on the 675LT and P1 to 570S Track Pack models.

The system offers real-time data, such as lap times, sector splits and comparisons between drivers, as well as post-drive information such as comparative graphs.

McLaren has yet to confirm how the changes affect performance on the Spider. The coupé's 3.2sec 0-62mph time is unchanged with the new parts, but it is a tenth of a second quicker to 124mph at 9.4sec. 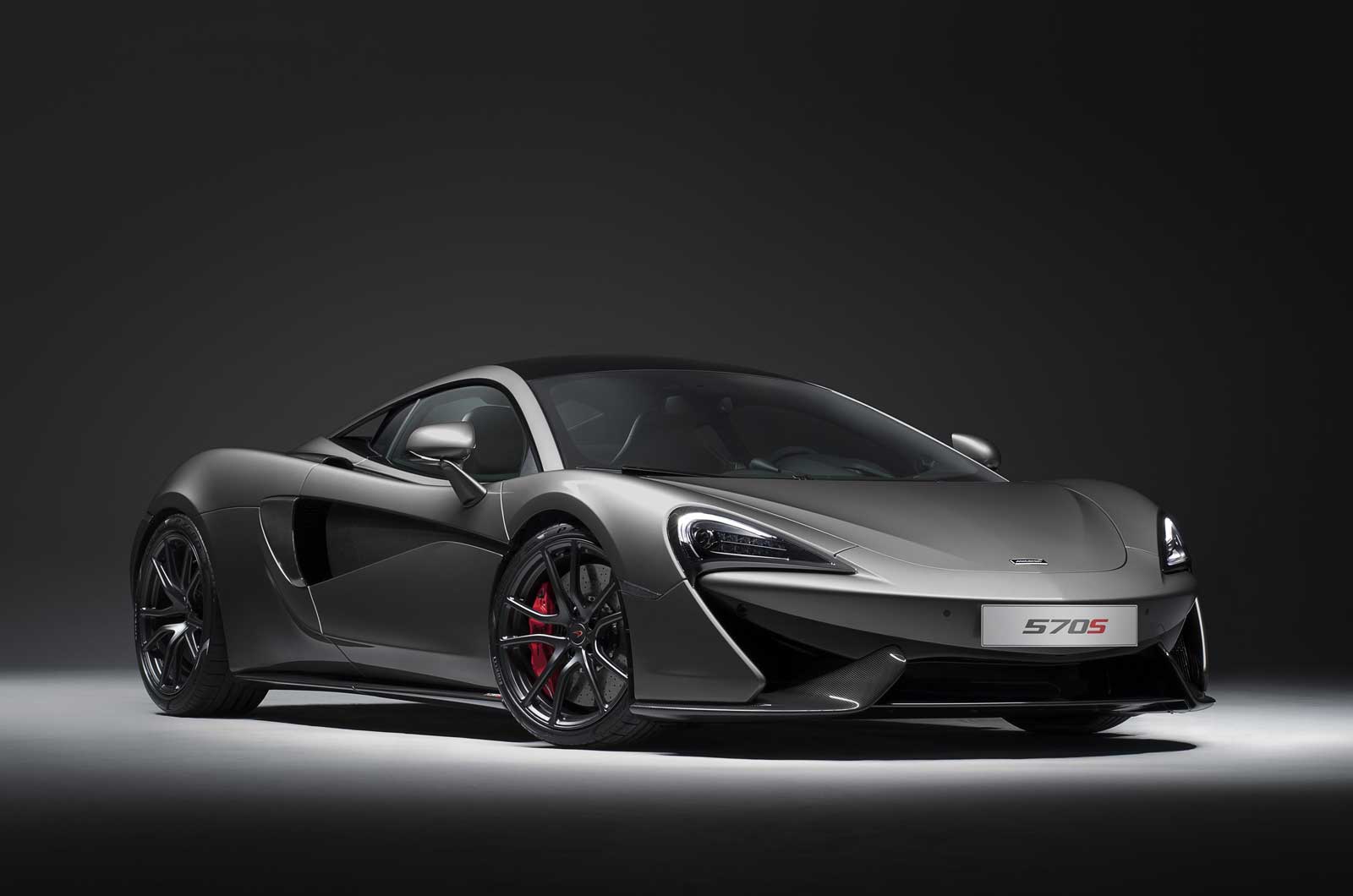 No changes are made to the car’s turbocharged 3.8-litre engine, so Track Pack cars still produce peak outputs of 562bhp and 443lb ft.