Peugeot is using this weekend's Le Mans 24hr race to release the first images and details of its entrant to the new 2022 hypercar class of the race.

The French maker is developing the new hybrid racer in collaboration with Total - its main sponsor for 25 years of motorsport activities, including three Le Mans race wins.

As part of the new Balance of Performance regulation due to come into force in the revamped 2022 race, Peugeot's World Endurance Championship (WEC) car uses a hybrid four-wheel drive system for a total output of 670bhp. The front-mounted motor puts 268bhp through the front axle, with the rest coming from a motor of an as yet undisclosed output.

The new regulations will mean the new car is heavier than the current top-tier of WEC racers, the LMP1 class - although by how much is not yet known. It will be longer (up to five metres) and wider (up to two metres) too. 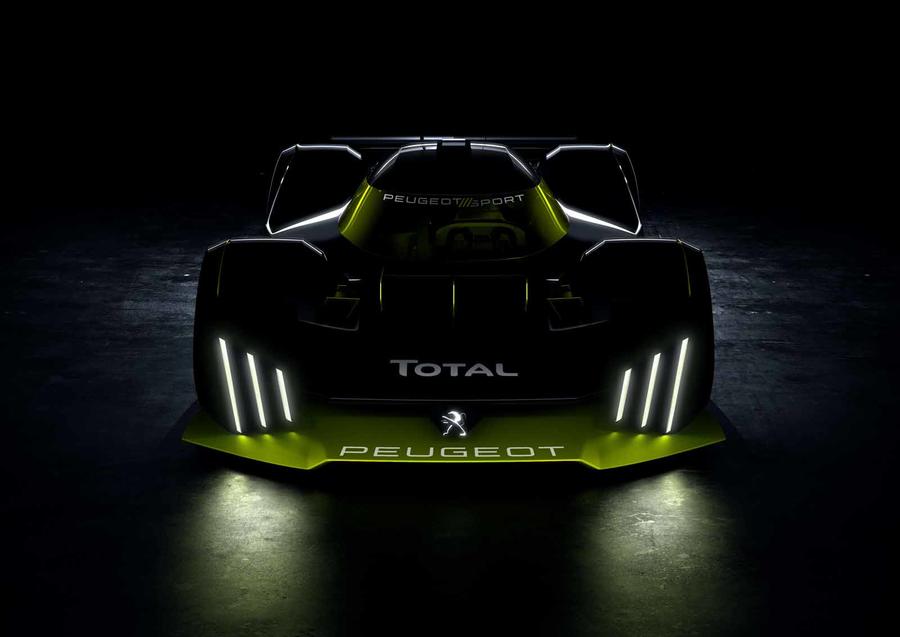 Oliver Jansonnie, technical director of Peugeot Sport WEC, said the new Balance of Performance rule "certainly sets limits, but also allows room for any technical possibilities in our development, specifically on the general shape, as long as a certain overall aerodynamic efficiency is not exceeded".

Jansonnie continued: "We have confirmed part of the aerodynamic concept. The engine framework has been decided and we have chosen the functionality of the hybrid system and its fundamental design. We still have several steps before our debut in endurance in 2022 – in studies, the production of prototypes and finally, affirmation on the bench and on the track."

The new hypercar rules have been shaped with cost-cutting in mind, with a season's budget expected to be limited to around €20 million (£17m). Manufacturers have the option of developing a bespoke racer or modifying a road-going hypercar for race use.

Peugeot has a rich history at Le Mans, winning its world-famous home race twice at the end of the Group C era, in 1992 and 1993. It returned to sports car racing in the LMP1 era, battling Audi for honours between 2007 and 2011, winning Le Mans in 2009 with its diesel-powered 908 HDi FAP. 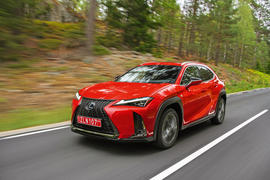 A hybrid version of the car was under development when Peugeot pulled the plug on the endurance racing programme, just one year before the founding of the WEC in 2012. Since then, rumours suggested the car maker could return to the race, but bosses have always maintained they would only do so if the rules changed to lower costs and make a campaign more sustainable.