BACK TO ALL NEWS
Currently reading: 600bhp David Brown Automotive Speedback Silverstone Edition previewed
UP NEXT
Style vs substance: cars which might surprise you

New version of the grand tourer will feature aggressive styling and more than 600bhp; limited run of cars to be hand built at DBA's Silverstone base
Share
Open gallery
Close
Share story

David Brown Automotive (DBA) will launch its most "striking" new model when the Speedback Silverstone Edition is unveiled at the Geneva motor show next month.

Featuring what the company describes as a “more aggressive” design language, the high-performance Grand Tourer model will produce over 600bhp and join the classically styled Mini Remastered, which was launched last year, and Speedback GT in the marque's line-up.

The company has released images of its upcoming car's details, with the latest picture showing the outline of the classic 1950s layout of Silverstone circuit on the seat's headrests. DBA said the car's design will “capture David Brown’s vision of a high-performance classic grand tourer”, suggesting its look will be more focused on illustrating its performance, with retro motorsport and aeronautical influences.

The Silverstone Edition is based on the Speedback GT and will be hand made at the company’s Silvertstone headquarters using traditional construction techniques. Only ten will be produced.

“Not only have we shaped the car to be visually striking, its appeal is boosted by the car’s outstanding performance credentials," said David Brown, company founder and chief executive. “This is something that we’ve been looking forward to doing since launching the Speedback GT and I can’t wait to reveal more."

“With its unprecedented levels of performance, this vehicle allows the David Brown Automotive brand to appeal to existing and new customers alike. The car brings yet another exciting opportunity for our company.” 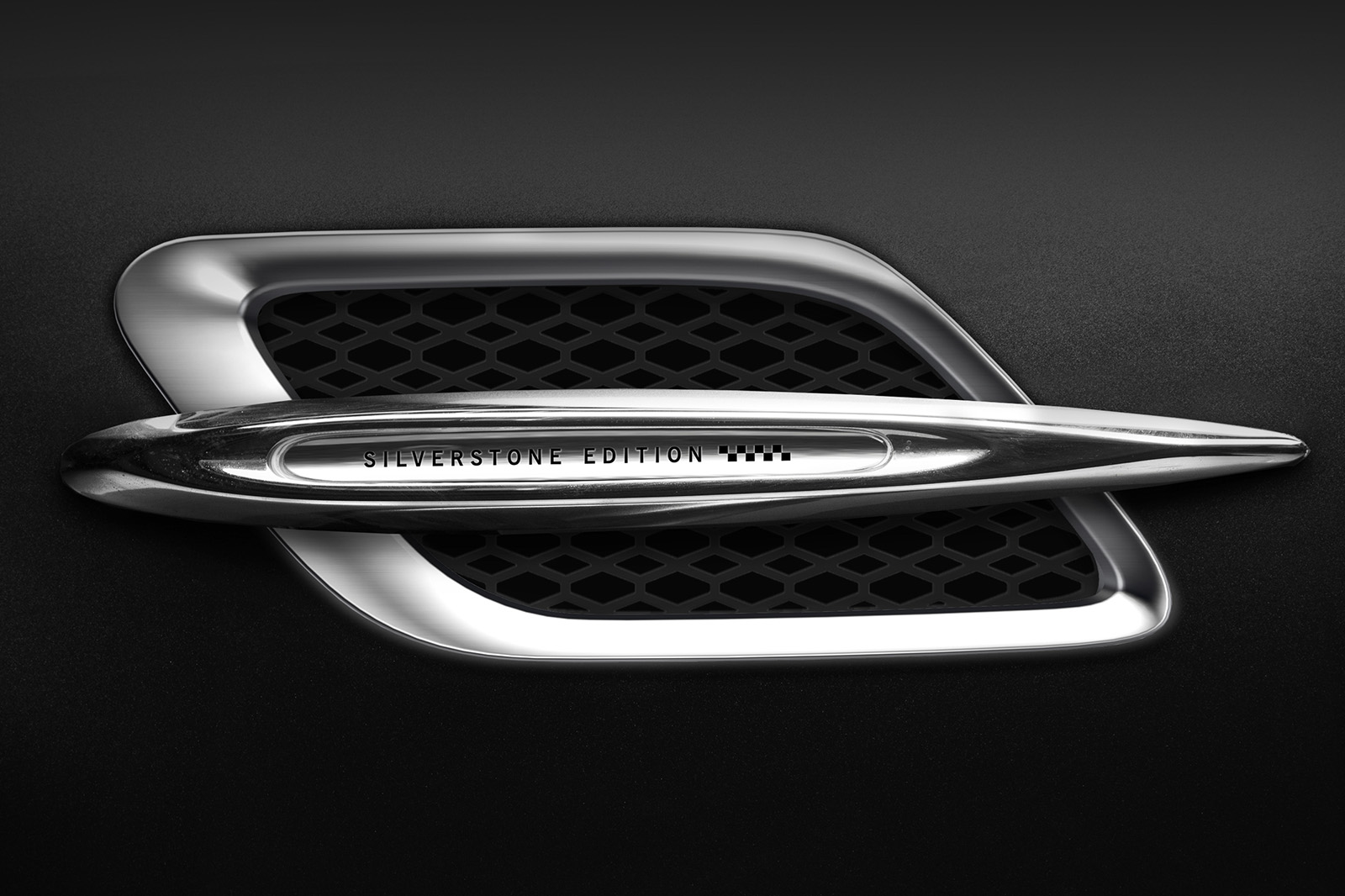 David Brown’s Geneva motor show stand will also feature the first customer examples of its Mini Remastered. The Mini sells from £70,000 while the standard variant of the Speedback GT starts at £520,000.

Such is the level of customisation on offer from DBA that no two models leave the brand’s factory in the same specification. As such, prices can vary by vast sums – the Mini Remastered tested by Autocar last year featured £29,000 worth of extras on top of its base price.

McLaren to usher in new breed of hybrid and autonomous cars

When they say new do they mean 'new' or 'tarted-up rehash of an existing car that's been out of prodution for 20 years' ?

I am inclined to think that

Surely 'aggressive' should never appear next to 'grand tourer'?

That would be interesting -

That would be interesting - the landcrab was a great design, very innovative.

Excellent news!!  Another “new” car from David Brown Automotive.  I wonder which famous car from 40 years ago they have copied / plagiarised this time.

Thats a bit harsh, there ll

Thats a bit harsh, there ll always be a small market for this sort of car for the rich -  upmarket resto mod/re-interpreting classic designs. Are you anti companies like Eagle and their work modernising E Types for posh customers ? Sure its not "new" but it makes for interesting cars. Youre not by any chance related to XXXX are you ? The way you want everyone to think the same and have to same opinion is quite similar.

The way you want everyone to think the same and have to same opinion is quite similar.

I have never said I want everyone to think the same or have the same opinion.  I have no problem with you, or anybody else, completely disagreeing with me.  I just gave my opinion, that’s all.

I also have no issue with companies like Eagle tarting up old cars.  I do have a problem with people copying old designs and calling it a new car.  That is lazy.

I've little interest in Aston Martins or Jaguars but have to admit, they have done a great job of completing these cars (well, the one I saw, anyway) to an amazingly high standard.

David Brown is one of those very few people who has managed to turn his dream into a reality.

Fair play to him.

Best post on here for months. Please someone do it.