Nissan has revealed a new concept called the Xmotion at the Detroit motor show to illustrate its future design direction.

The SUV model is a three-row, six-seater with seven digital screens in its cabin, including one that spans the width of the dashboard, so also serves to demonstrate Nissan's expectations for future cabin technology. 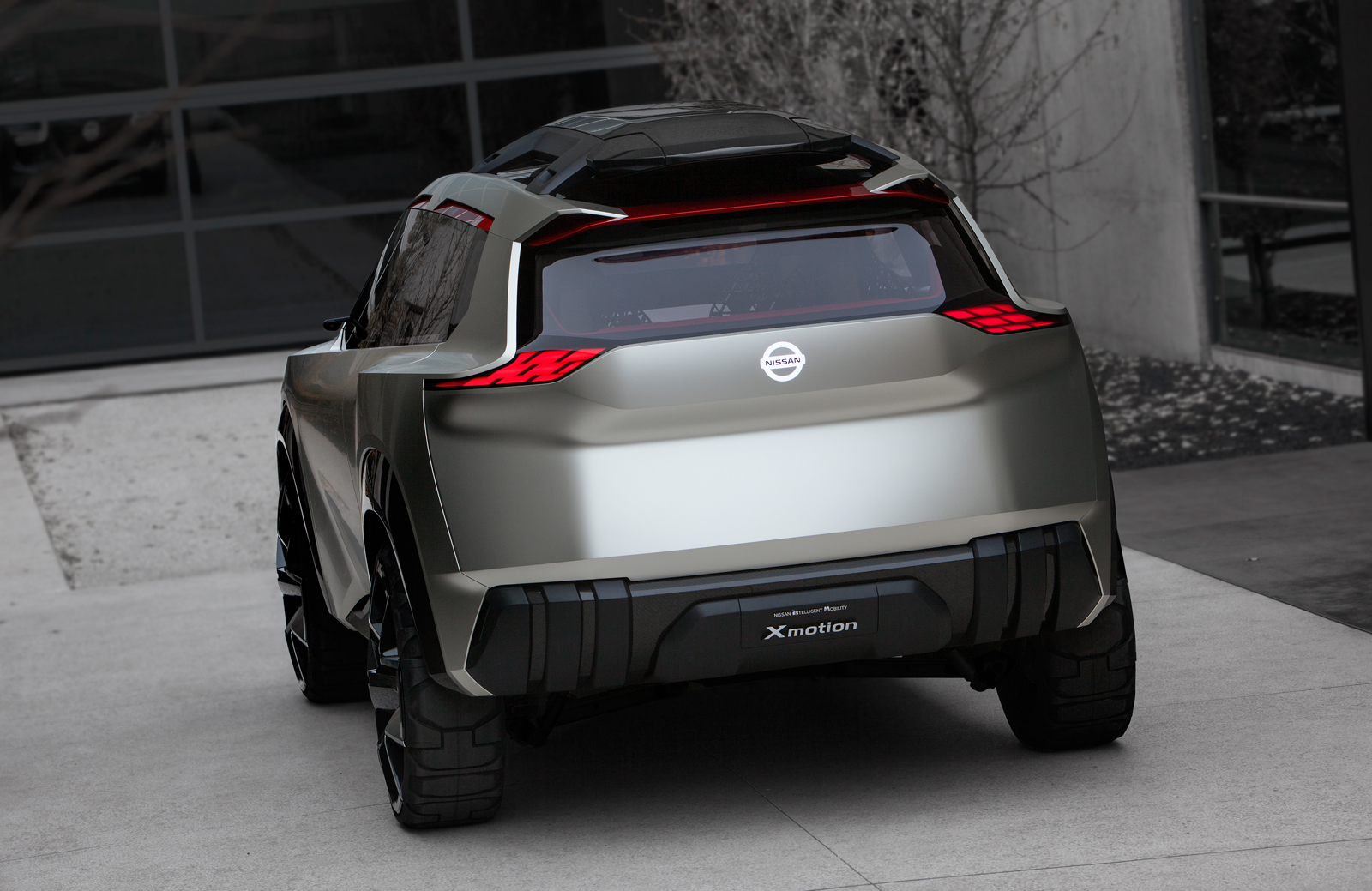 Both the exterior and interior represent marked steps away from Nissan's current range, including the just launched 2018 Leaf. The Xmotion's cabin is said to mix traditional Japanese design with technology of the future.

Nissan's new, futuristic look coincides with its push for next-generation driverless technology. The brand has ramped up investment in autonomous technology since it revealed its Intelligent Mobility plans in 2016. It recently revealed that it has sold 75,000 cars with its Propilot technology.

The firm has just launched its most autonomous capable model, the new Leaf, which uses a more advanced Propilot suite of systems that can steer, accelerate and brake on highways and in single-lane low-speed traffic. In addition, the car features an autonomous parking system.

Since early last year, Nissan has been showing its pre-production autonomous technology progress to external stakeholders in a bid to encourage regulators to make it easier for driverless cars to be used on roads. The brand has also launched a car sharing scheme with its Micra in order to cater to this growing segment.

Really informative article, i am happy to read all the points.

Slightly annoyed in that I believe the new Leaf is going to make this a standard fit rather than an option.

Now please bear with, if this was a £1,500 option I wonder how many people would tick the box. Or, if you had a choice between this and a higher capacity battery with an additional 50 mile range, I wonder what people would choose? Afterall how many people spend £600 on the self parking option?

The Model 3 is the same only more so. Give people the choice Musk then see what the consumer wants.