BACK TO ALL NEWS
Currently reading: Government approves £30 billion plan to improve northern roads
UP NEXT
Reborn 3 Series to usher in new electric era

A £30 billion roads plan to improve transport links in northern England over the next 30 years has been rubber-stamped by the government, with a fully dual-carriageway A66 from Scotch Corner to Penrith a priority.

The 50-mile road is an infamous bottleneck and top of the list of road projects being pushed by Transport for the North (TfN).

The A66 dualling is tipped to go into the next Highways England Road Investment Strategy (RIS2), which will be finalised later this year and run for five years at a cost of £30 billion.

“We could possibly make a start on the A66 in RIS2,” said TfN’s road director, Peter Molyneux. “The north only has one east-west dual carriageway and we really need to improve links across the region.”

Post-Brexit strategic thinking suggests that Britain will need much better road and rail links to the ports to reduce time lost to traffic jams, if only to compensate for custom delays. Speedier transit times across the Pennines would also benefit trade with Scottish ports, which could become more important after Brexit. 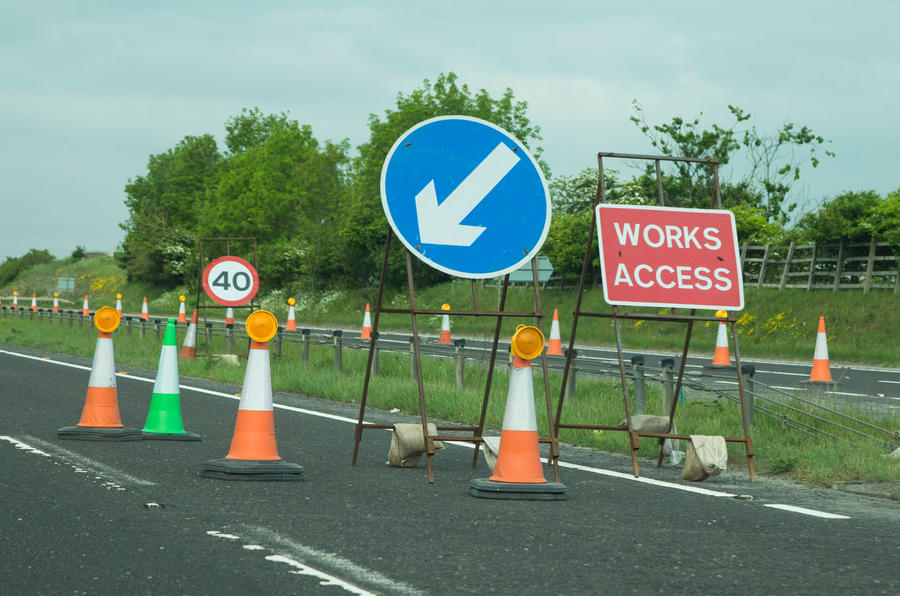 The AA’s president, Edmund King, is broadly supportive of road improvements like the A66, but he questions whether TfN yet has enough push with the government, especially because strategic roadbuilding budgets are controlled by Highways England.

“It is certainly important to get local MPs, trade unions and residents together to build a political consensus,” said King.

Outline business cases for TfN’s two other major road projects in the north are also scheduled to be completed soon. This summer, Molyneux expects to have the business case for the Trans-Pennine Tunnel between Manchester and Sheffield completed. In broad terms, each £1 spent on any road project has to return at least £1.50 in economic improvements.

Current plans would place the Trans-Pennine Tunnel on the route of the A628, north of Sheffield, where it would also relieve traffic from the Peak District National Park. Junctions and access points for the park are being planned to make the area more accessible for tourists, benefiting the local economy.

TfN’s third major roads project is called the Manchester North West Quadrant – a project to improve the M60, M62, M61 and M66 motorways. The M60 circles Manchester and the M62 links it with Leeds. TfN’s business case for this project is scheduled to be completed in autumn 2020.

Anybody who goes on the A66

Anybody who goes on the A66 expecting that deserted country road in the photo is going to be sorely dissapointed.

The north needs its roads resurfacing before new ones are planned. And who wants to travel on a busy trunk road everyday? Get the rail links sorted and integrated with bus services.

because of Brexit, where exactly is the port in Sheffield or between Scotch Corner and Penrith that will have improved access?  What about the East coast ports of HUll, Immingham and Grimsby that have shocking rail and road network connections.

More joined up thinking from Highway England, perhaps they should invest in an AA road altlas for Christmas.