Fiat Chrysler Automobiles (FCA) has withdrawn its offer of a '50/50 merger' with Renault.

If it had gone ahead the deal would have created one of the world's biggest car firms, but a FCA statement said "it has become clear that the political conditions in France do not currently exist for such a combination to proceed." The decision to withdraw the offer was taken at a meeting of the FCA board.

That comment is a direct reference to the fact that - after more than six hours of talks yesterday - Renault's board again delayed a decision on whether to engage with the proposal. The French government, Renault's largest shareholder, had requested the delay. In a statement Renault said it was "unable to take a decision due to the request expressed by the representative of the French state to postpone the vote to a later council."

FCA had claimed that combined annual revenues from the merger would be around £150bn, with an operating profit of more than £8.8bn a year. It had also claimed thato plant closures would be considered as a result, with output of around 8.7m cars a year.

In its statement withdrawing the offer, FCA said that it "remains firmly convinced of the compelling, transformational rationale of a proposal that has been widely appreciated since it was submitted, the structure and terms of which were carefully balanced to deliver substantial benefits to all parties."

FCA offered its thanks to Renault, along with the French firm's Alliance partners Nissan and Mitsubishi, for their "constructive engagement" over the proposal. 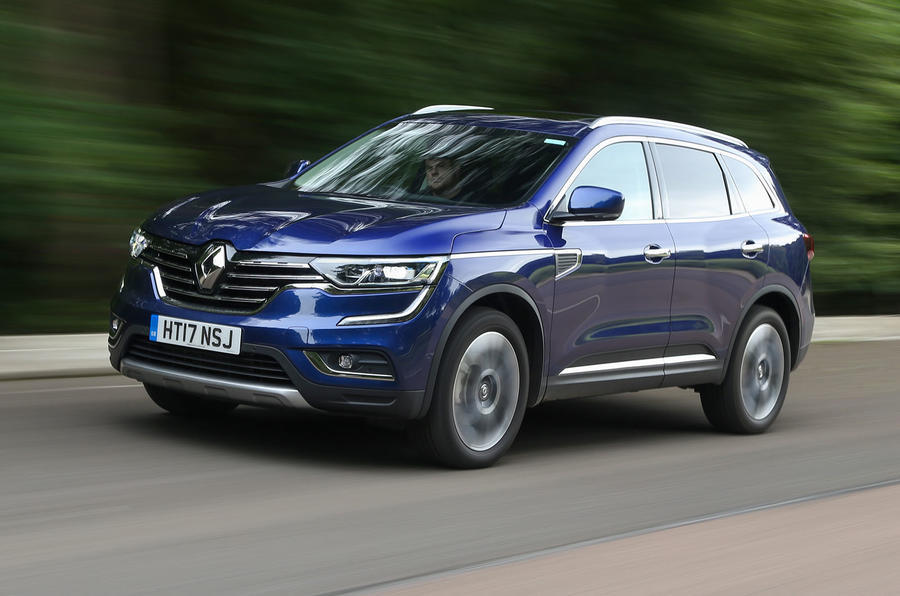 Analysts had broadly welcomed the possibility of the tie-up between the two firms, with FCA's strength in North America, through its Jeep and Ram brands, giving Renault an opening in that market, and FCA benefitting from Renault and Nissan’s experience with electrified cars, where it is lagging.

FCA also includes the Fiat, Alfa Romeo and Maserati brands. It is not clear if the withdrawal of its offer spells the end of the potential alliance, or if FCA will talk to other partners instead.

Previously FCA is also understood to have also held talks with the PSA Group, which comprises Peugeot, DS, Citroen and Vauxhall/Opel, over a partnership. PSA boss Carlos Tavares is known to be keen to grow his firm with acquisitions or partnerships, and has been strongly linked to a deal with Jaguar Land Rover.

FCA boss Mike Manley is also known to be keen on a partnership, telling reporters at the Geneva motor show that he was open to cooperation with other car firms, “whether it’s partnerships, joint ventures or deeper levels of equity cooperation that makes sense for us and whoever that is.”

I hope it is. Seems like it could be a grear match. As I said before if Nissan wants out let them go or reduce shares whatever it is they want.

Remove Alfa-Romeo, and Maserati, to the "umbrella" of EXOR.

The late Sergio Marchionne had already suggested, confirmed, that the same degree of autonomy, of corporate, financial, independence and protection - as enjoyed by Ferrari - can be  extended to the remaining companies that will  - still -  be producing cars in Italy  . . .  Alfa-Romeo, and  Maserati  (and also . . . . JEEP) !!

Hopefully, Alfa-Romeo, and also Maserati, can achieve this corporate autonomy, as soon as possible  . . . .  which will/would have, liberated them from the “confusion” of the current “discussions” with Renault

By removing Alfa-Romeo, and Maserati, to an autonomous, "at-arms-length"  financial, commercial, managerial, position (under the umbrella of EXOR),  would then enable the former "parent" FCA,  to then apply all its - MUCH NEEDED - expertise, attention and concentration onto the remaining  FIAT,  and  Chrysler-Dodge.

Published by: Nick Kostov in Paris and Ben Dummett in London, The Wall Street Journal, Europe Edition, on 06 June 2019.

Fiat Chrysler Automobiles NV and Renault SA have agreed to base the European headquarters of their combined operations in France, a measure aimed at winning French government support for the proposed merger . . .