BACK TO ALL NEWS
Currently reading: UK firm's unique EV design could boost range by 30%
UP NEXT
New 2022 BMW 3 Series brings redesign and tech upgrades

A London-based start-up has revealed an innovative electric car design solution that, it says, could allow for 30% more range per charge.

The firm's patented design concept rethinks the position of the battery pack in a conventional passenger-carrying electric car. Rather than site it under the floor, as it is on most production cars, Page-Roberts calls for the battery to be mounted vertically in the cabin itself.

Pointing to the added height, extended wheelbase and "structural complexities" of a conventional 'skateboard' arrangement, Page-Roberts posits that a vertically oriented power pack could improve the design, user experience and manufacturing cost of electric cars.

The battery would be positioned between two rows of opposite-facing seats, in an arrangement that, Page-Roberts claims, is "far more compact" than existing designs. It would also allow the car to sit lower, be more aerodynamically efficient and weigh less. 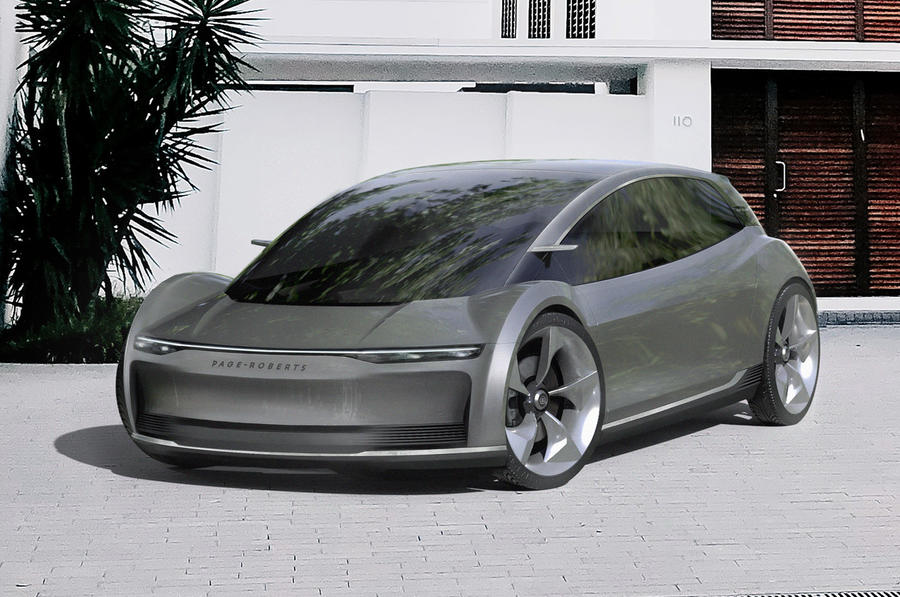 As a result, the firm claims, the car has the potential to travel 30% further on a charge, or use a smaller battery to maintain a similar range to existing levels.

It also estimates that manufacturing costs could be slashed by up to 36%.

The design is envisaged as a solution for small electric cars, particularly "sleek and sporty four-seat vehicles", which would benefit from the lower-slung silhouette and shorter wheelbase.

Page-Roberts chief technology officer Mark Simon, previously of engineering firm Ricardo, outlined the motivation for the design: "Challenges around battery cost and energy density along with range and charging infrastructure continue to stall progress with EVs, despite both car brands and tech leaders racing to put their stamp on the market.

"Our design concept reduces costs, increases efficiency, enhances agility and offers design freedom. The efficiency translates to less time charging from either longer range or smaller batteries, so pressure on charging points – another key pain point for the industry – will also be reduced.”

The strangest car-related patents ever granted

I see the aerodynamic advantage of not placing the batteries in the floorpan, thereby reducing the hieght of the vehicle. I agree that rear racing rear seats are not ideal. How about locating the batteries in line, front to rear in  the middle of the vehicle - in a floor bulge similar to that for the drive shaft of a front engined rear wheel drive vehicle. It would be structurally stronger too. If you make it so that the batteries can be easily replaced from beneath I might even consider buying one at some time.

They appear to have reinvented the Loremo.

Perhaps focus on 2-seaters only.