BACK TO ALL NEWS
Currently reading: How Page-Roberts' EV concept could change car design
UP NEXT
Tesla to expand select UK Superchargers to other electric vehicles

A London-based electric vehicle innovation start-up has revealed further technological information about its novel concept for batteries, which it claims can improve efficiency and reduce costs.

Page-Roberts, founded in 2019, recently announced a patented design concept for a unique EV design in which batteries are mounted vertically, instead of horizontally.

“I was seeking a technological route to develop a low sporting coupé with 2+2 seating whilst achieving high efficiency and a long range,” founder Freddy Page-Roberts exclusively told Autocar. 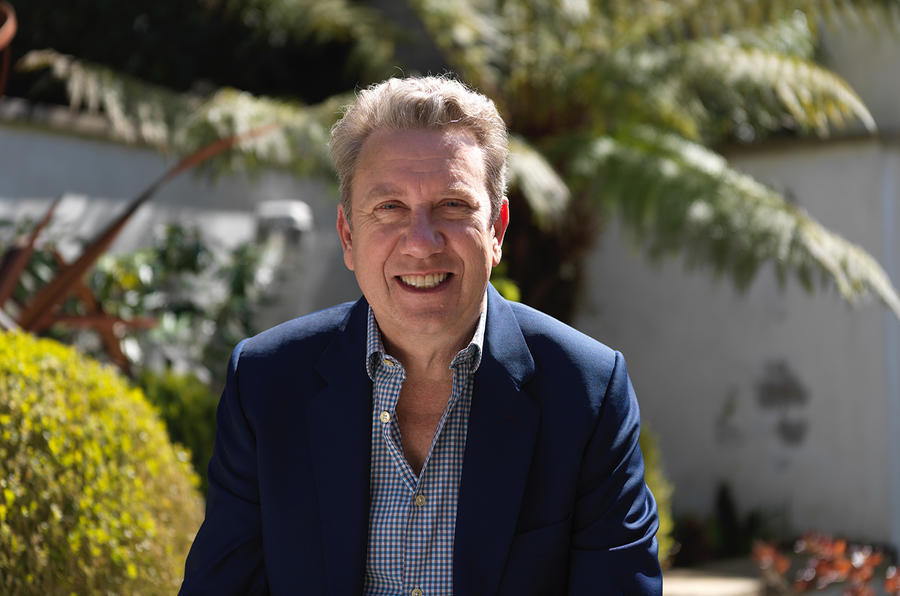 “From our initial analysis, it became clear that the arrangement offered many advantages beyond simply packaging a large battery. In particular, these were related to efficiency and cost, suggesting we should explore the potential for other applications."

The design is based around a typical 2+2 seating arrangement as most car journeys involve either one or two passengers, explained Page-Roberts.

Research into the design by the firm concluded that improved efficiency was a result of improved aerodynamics and decreased weight plus the concept’s low centre of gravity, which is comparable to that of a vehicle with an underfloor battery of up to 60kWh.

The firm also concluded that the design would support the spread of EVs by knocking down four key barriers, all related to efficiency, including low usable range, a price premium compared with ICE cars and charging times.

“We found it's possible to reduce these barriers with a small battery size to deliver a very low cost point or a larger battery size to provide the ability to have a long range,” said Page-Roberts.

The company believes that the concept would reduce manufacturing costs by up 36%, with savings arising from the car’s lighter body components, including its body, motors, transmission, suspension, brakes, which would be made using reduced raw materials.

The smaller battery is also said to contribute to reduced costs, with its low weight allowing for cheaper facilities and processing.

Despite the benefits the concept brings, the firm isn’t looking to go into production any time soon - but the basis for a vehicle to use this structure in the future is still on the table.

“We don’t intend to go into production with this design; rather it’s a virtual demonstration of the potential with the battery and seating arrangement," the firm said. "On the back of this study, we've developed a number of patents relating to the vehicle layout and the body structure."

“We’re currently pursuing mass-market and niche-vehicle OEMs as customers for the technology,” Page-Roberts said. “We’re also seeking partners to join the project for whom there will be mutual benefit to be gained from promoting the technology, including producing a demonstration vehicle.”

Page-Roberts also claims the reason manufacturers haven’t moved forward with similar designs of their own is down to the domination of SUVs in the mass market, although the popularity of smaller vehicles is on the up.

“Ultimately, manufacturers don’t want to move away from SUV production, because they’re the money-makers," he said. "The European SUV is experiencing significant growth this year, specifically electric SUVs.

“But changes in our lives mean demand for smaller vehicles is rising. Between plummeting birth rates, remote working, the rise of the rental economy and ever-increasing investment in public transport, cars are becoming leisure vehicles more than anything else.

"What our design is looking to achieve is meeting this greater consumer demand for smaller vehicles whilst remaining just as profitable for manufacturers."

Page-Roberts will now focus on forging relationships with manufacturers, technologists and investors potentially interested in the design.

What is the battery life of an electric car?

This concept is still just as dumb as it was the first time I saw and read about it.

michael knight 4 August 2021
Not very well thought-through for various reasons already stated.
the real breakthrough will come with lightweight and formable battery cells that can made part of the vehicle structure, or frame.
TS7 4 August 2021
Rear facing seats increases the likelihood of car sickness for those sat there.
View all comments (12)