BACK TO ALL NEWS
Currently reading: UK could lose EV lead in Europe with new car tax brackets
UP NEXT
GSR2: The new rules making cars safer but more expensive

The UK’s role as Europe's biggest market for plug-in electric cars could be under threat when new VED brackets are introduced in April.

The government’s new car tax brackets will move 66% of the available alternatively fuelled vehicles from road tax exemption to being subject to a £130 flat rate annual fee. A YouGov survey commissioned by the Society of Motor Manufacturers and Traders found that low running costs were the biggest draw for 51% of motorists, revealing how much of a hit the impending tax hike could have on demand for hybrids and EVs.

According to the survey, just 13% of British motorists are considering an alternatively fuelled car for their next vehicle. 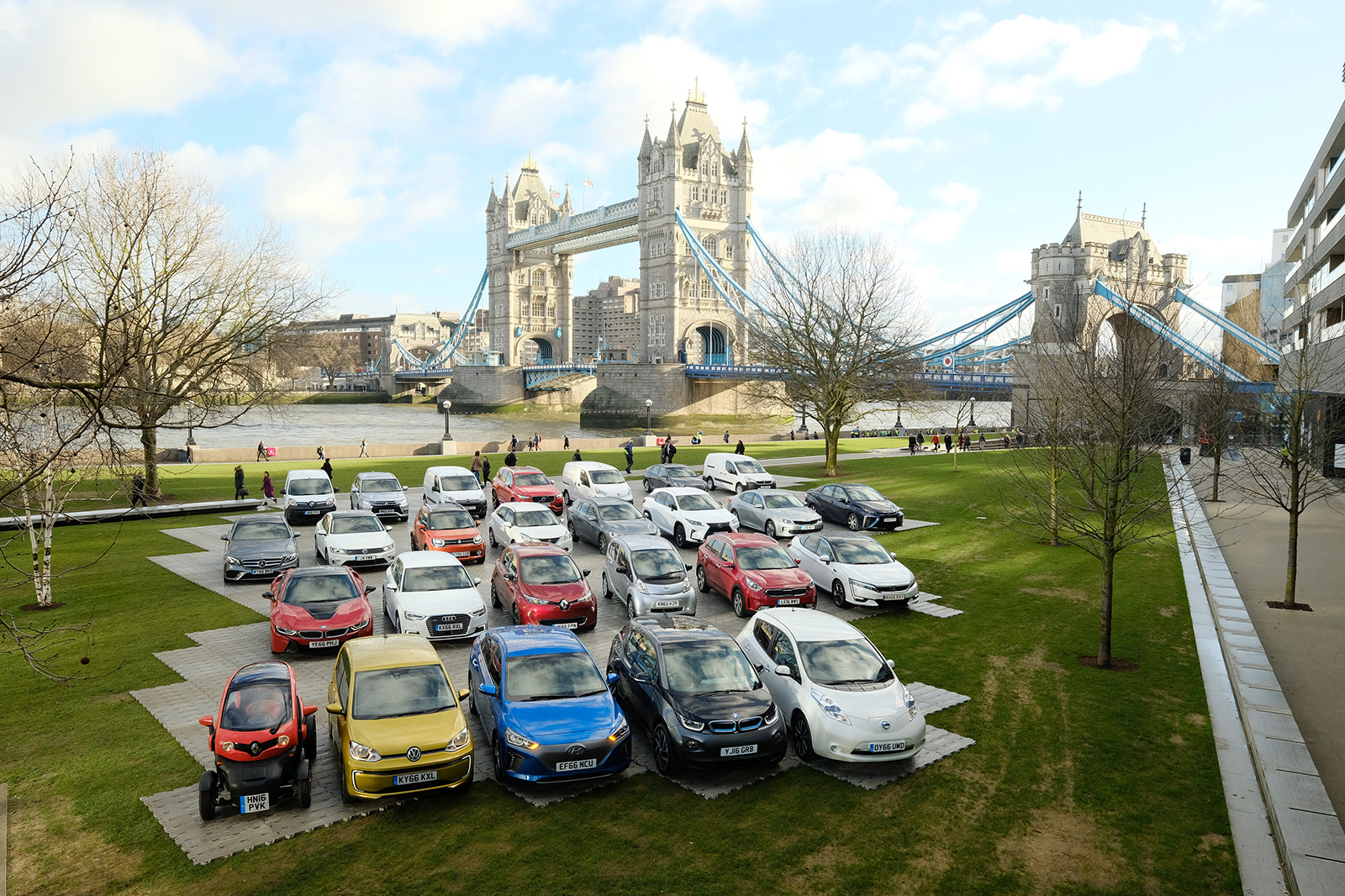 Models ranged from the BMW i8 hybrid sports car to the two-seater Renault Twizy city car. The group represents less than one third of the available alternatively fuelled vehicles on sale in Britain, with the total currently amounting to 83 models.

SMMT chief executive Mike Hawes said: “Thanks to massive investment by vehicle manufacturers, British car buyers have never enjoyed so much choice and, as today’s display shows, that extends to every fuel type. However, our survey highlights the need for ongoing government support for this new market.

“We want to encourage more people to switch to ultra-low-emission vehicles in meaningful numbers, but more must be done to boost buyer confidence. A consistent approach to incentives – fiscal and otherwise – and, most importantly, greater investment in the charging network is essential if we are to grow this emerging market.”

Transport minister John Hayes said: “We are working with determination to get more people switching to low emission vehicles. Our Vehicle Technology and Aviation Bill published this week, will make sure the right infrastructure – such as electric charge points and hydrogen refuelling stations – is in place for this growing market.

Incentives for pure electric cars remain. Incentive for plug-in hybrids have been reduced. What about diesel cars? How do the new Road tax system affect them? After all diesels were made popular over the years through systematic manipulation of the tax regime. As a poster has already suggested that not ling ago diesel cars made up only a fraction of the new car sales. Roughly the same as alternative fuelled cars muster today.
Campervan 23 February 2017

The most recent figures I have seen show EV sales in the UK are less than 1.5% of car sales with plug in hybrids being about 3% of UK sales. You would have to go back to the 80's to find diesel car sales under 5% of total sales. Will it take another 30 years before plug in hybrid and EV car sales to reach the current 50% of sales diesel currently has? Or will EV's and hybrid cars remain the preserve of the wealthy two car owners?
Mjrich 23 February 2017

The BEV tax bracket is zero, your article is very misleading. If your have a battery only car then you pay nothing. Surely it can't be that hard to understand. Hybrids and plug in hybrids pay, Battery electric vehicles do not.
View all comments (7)