BACK TO ALL NEWS
Currently reading: Bentley posts record financial results
UP NEXT
Exclusive: Aston Martin seeks funds to safeguard its future

Bentley’s financial performance in 2021 was its best to date, despite a year blighted by a “backdrop of economic uncertainty”.

The British luxury firm posted operating profits of £325 million, almost double its previous record from 2015. The car maker previously confirmed a record number of sales for 2021, selling a total of 14,659 vehicles - an increase of 3453 year on year.

Bentley’s turnover was £2.28 billion, while the average revenue per car sold increased by 8% year on year.

“These results were achieved against a continued backdrop of economic uncertainty,” said chairman and CEO Adrian Hallmark. “They represent a major achievement for everybody involved at Bentley Motors, as we push forward with our Beyond100 programme to reinvent our entire product range in the build-up to carbon-neutrality by 2030.” 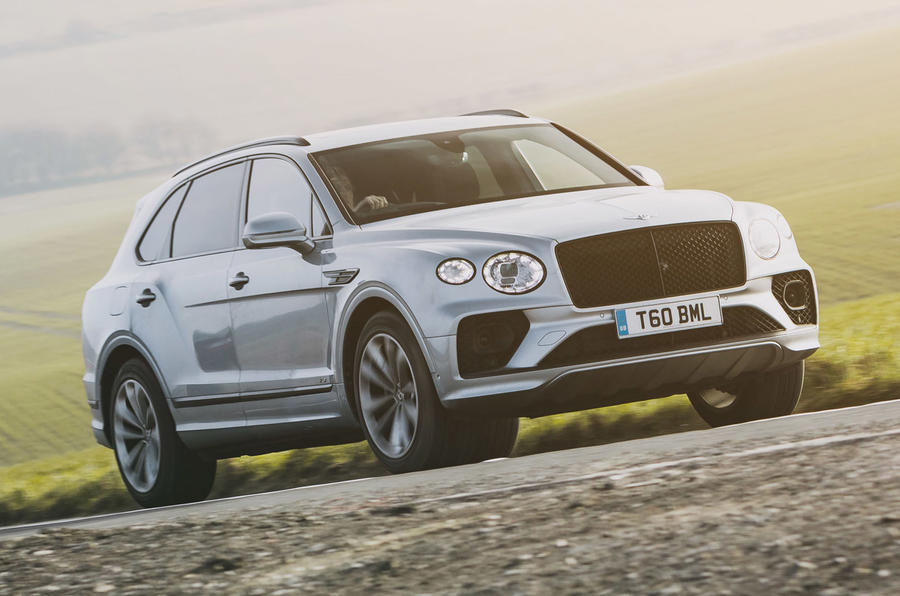 The firm said success in new markets with models like the Bentley Bentley Bentayga was key to its 2021 performance. It has also claimed its order bank is at record levels at the start of 2022.

“Brand strength has been key to Bentley’s financial performance in 2021, with new models such as Bentayga Hybrid helping to drive profit to a record €389 million,” said Jan-Henrik Lafrentz, a board member for Bentley’s finance and IT division.

“Increasing demand for our hybridised models, supported by €3 billion of sustainable investment in our Crewe factory, will ensure we remain the benchmark manufacturer in sustainable luxury mobility.”

Bentley is currently two years into its Beyond100 strategy, with the goal of becoming carbon-neutral by 2030. As part of a £2.5 billion, 10-year investment programme, the firm will introduce a new electric car each year for five years before 2030 with the aim of electrifying each model in the Bentley range.

The first model expected to join the marque’s line-up will be a high-riding saloon underpinned by a new, Audi-developed luxury car platform, which will be used by several new models. Bentley will move away from internal combustion power altogether from 2030.