BACK TO ALL OPINION BLOGS
Currently reading: Can Uber sustain its business model with a bespoke electric car?
UP NEXT
Inside the industry: Why it's time for another Alfa Romeo reboot

Can Uber sustain its business model with a bespoke electric car?

EV start-up Arrival yesterday announced plans for an electric car specifically for Uber drivers, the latest in what appears to be a theme of tech companies going DIY on their vehicles (see Amazon and Rivian, among others, for details).

This raises some questions about the financial viability of such a car, chiefly for drivers, if the ride-hailing giant’s existing business model is to continue.

Uber’s terms for UK drivers state that they must have a car that is “model year 2008 or newer for London and 2006 or newer for everywhere else in the UK”.

Where I live, in Bogota, the cut-off is 2001. Cars are heavily taxed here and prohibitively expensive for many, so it is not at all uncommon to find private hire vehicles at the older end of that spectrum. I’ve plonked myself in the back of many a mid-1990s Hyundai after hailing a yellow cab. 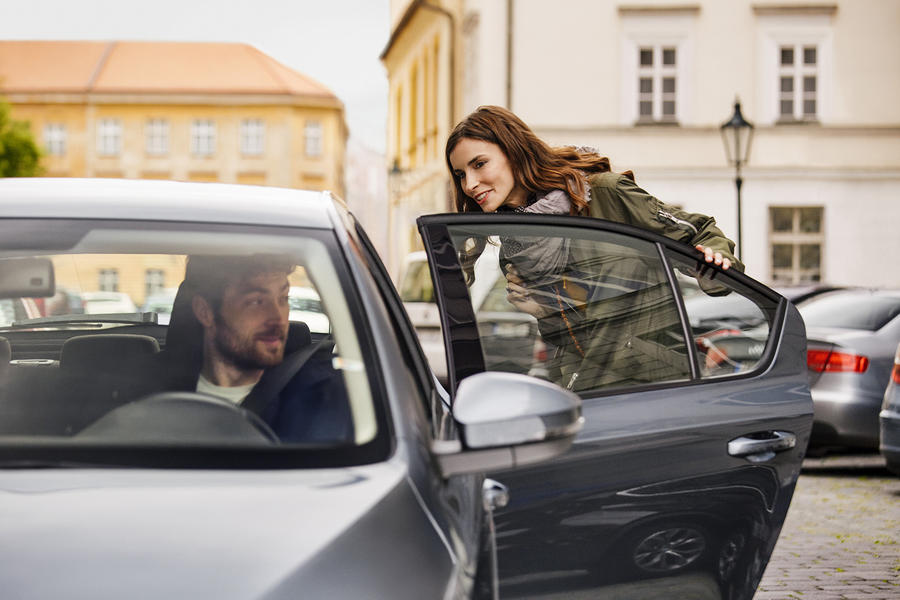 To be fair, Uber’s electrification plans are focused on Europe and North America for now, and EVs do make up a portion of its fleets in those areas. But the wider point is that new electric cars – let alone a built-to-order fleet of them – do not come cheap and, for a self-employed individual, that’s a big old jump from something like a 2008 Prius, especially when business hasn’t been great for the past year.

If any of the big ride-hailing services are going to have a serious crack at rolling out their own vehicles, they’re going to have to be very affordable to function under the current model – where drivers supply their own wheels – and be successfully implemented across the globe.

The alternative is that Uber/Arrival have another business model in mind, perhaps one where they supply the car at a subsidised rate and the buyer pays back the surplus over time, student-loan style. That would be easier to swallow for your average private hire driver.

Arrival to develop bespoke electric car for Uber by 2023​

Renault and Nissan partner with Uber to encourage EV adoption​

I think you should look at this the other way around.  The most important financial statistic for fleets and taxi drivers is total cost of ownership (TCO). TCO for EVs is already far below that of internal combustion vehicles. For example Ford is saying that its Transit van EV will be 40% cheaper to run that the current diesel. So perhaps the questions should be:  Why would any fleet operator or taxi driver NOT go electric?  And, how will traditional companies compete with bespoke electric platforms like those built by Arrival and Rivian?   In fact, Arrival and Rivian and Tesla, are likely to eat traditional IC manufacturers for lunch.

An EV UBER with no Driver, an autonomous vehicle that only has to transport fares from A to B ,with a hose out interior if there's em, an unforeseen accident (?) , no need for this hassle about who gets paid this much or that much.