BACK TO ALL OPINION BLOGS
Currently reading: Racing lines: the truth about Ayrton Senna
UP NEXT
Estate cars: In celebration of a dying breed of car

Motor racing fans tend to have their ‘JFK moments’, like 25 years ago today: 1 May 1994. The day Ayrton Senna died. Do you remember where you were?

It’s hard to believe a quarter of a century has passed. I was a student at the time, but had returned home for a family occasion. At sunny Imola in Italy, Formula 1 was already reeling from Rubens Barrichello’s narrow escape from a flying accident on the Friday. Then there was the horror of Saturday as popular newcomer Roland Ratzenberger lost his life when his Simtek smashed into a wall almost head-on. This was the first F1 fatality at a grand prix since 1982. It wasn’t supposed to happen anymore. 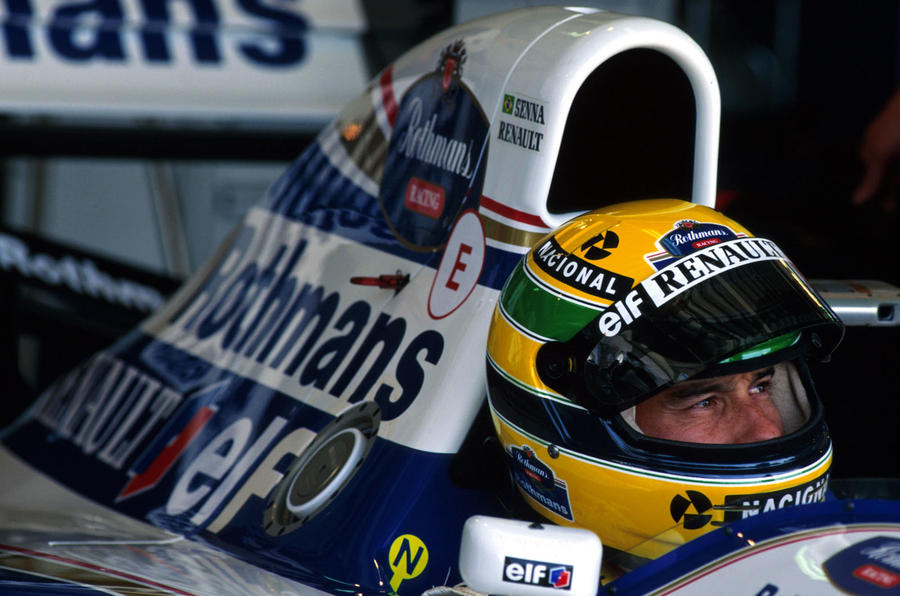 A pall of gloom hung over the circuit on race day. Then at the start, a collision catapulted debris into the crowd, causing minor injuries. Whatever next? The unthinkable, that’s what. The greatest, most famous racing driver of his generation would die at Tamburello when his Williams inexplicably shot off the track and into the wall.

I saw the accident on TV, then had to leave for a church service. I could think of little else. After the service, I scanned the car radio (no mobile phones or internet back then), but news only broke after 6pm. When I returned to university the next day, friends treated me as if I’d suffered a family bereavement.

All these years on, Senna remains an F1 colossus; like rock stars who are lost too young, a figure deified in death. But to those who knew him, and to those of us who watched him, Senna was no saint. He was much more interesting than that. 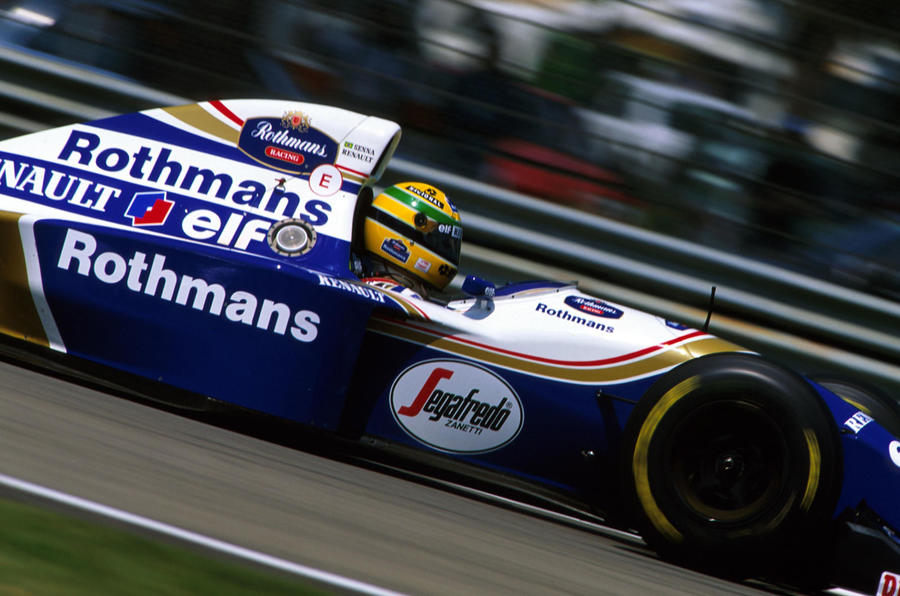 For years, to most British fans he was a villain, too cold and cut-throat to be a hero. For me, that began to change at the British GP in 1988. I spent the day sitting miserably in driving rain at Stowe corner – but I also witnessed Senna’s mesmeric dominance in the wondrous McLaren MP4-4. Yes, he had a car advantage, but I knew what I’d just seen.

He continued to be a hard man to love. The ‘professional foul’ on Alain Prost at Suzuka’s Turn 1 in 1990 remains the most reprehensible act ever committed in a racing car. But by 1994, Senna’s aura of otherworldliness had transcended his sport.

He was not always a good man, but he was a great man – and F1 has never fully recovered from his loss.

Ayrton Senna remembered by those who knew him

When Autocar met Senna: 24 hours in the life of a legend​

Having raced against Senna

spoiler alert he won (every time) I'd have to say he was a genius but also certainly No Angel. I used to go see his mechanics and buy the tyres he'd just used as they'd be better than any I coud buy new. I don't really buy into the myth and legend. One of the greatest drivers ever? Yes. A good influence on driving standards in F1? No a chance. As for "the movie" the portrayal of Prost was beyond parody.Prost was/is a gentleman and a sportsman........

At the time he was one of the best because he was in a winning car, a proven product, better than the rest, nothing in F1 has changed since, it’s still the same, so, yes Senna, Prost were the best then, but, would it have mattered what car they were driving?, and I’m quite sure they wouldn’t chose a duffer if they could get into the best chassis/Engine combination.

similarly, Vettel won in a Torro Rosso, Hamilton in the 09 McLaren, Verstappen and Danny Ric in red bulls.

He did a great deal of his winning in cars that were clearly not the best.

I watched him qualifying at Monaco 91.  He was on the power at a point before Rasscasse where everyone else was on the brakes.

I was lucky enough to be at Donnington in 93.

In both cases, the car was an irrelevance.

Whose cars did he win in?, certainly wasn’t his first, won his championships with?

At Suzuka Senna simply held his line, as he said he would prior to the race, he didn't actively turn in to Prost's car, even though Prost had done exactly that to Senna the year before. Prost had the choice to avoid that accident by conceding the corner. Incredibly hard racing by Senna but by no means as bad as the very many incidents where other drivers have quite deliberately turned their cars into the path of another car to purposely cause a collision, mostly by Schumacher of course. If anything, Senna actually gave Prost some room by driving up the kerb, which he had said he wouldn't do.