From £15,3357
The Polo Beats Edition is packed with extra kit for a reasonable price, but its average driving dynamics leave us cold
Open gallery
Close

This is Volkswagen’s latest attempt to keep its ageing Mk5 Volkswagen Polo relevant in an increasingly competitive marketplace. Released back in 2009, the compact VW has always been a firm favourite of ours thanks to its class-leading build quality, solid driving dynamics and high residual values. But let’s face it, the Polo has never been a particularly exciting machine, a problem that VW hopes to rectify with this new Beats Edition.

Based on the mid-range Polo Match, the Beats comes packed with an impressive portfolio of standard equipment that includes air-conditioning, electric windows, a DAB radio, Bluetooth, a USB socket and VW’s well-proven Composition infotainment system. 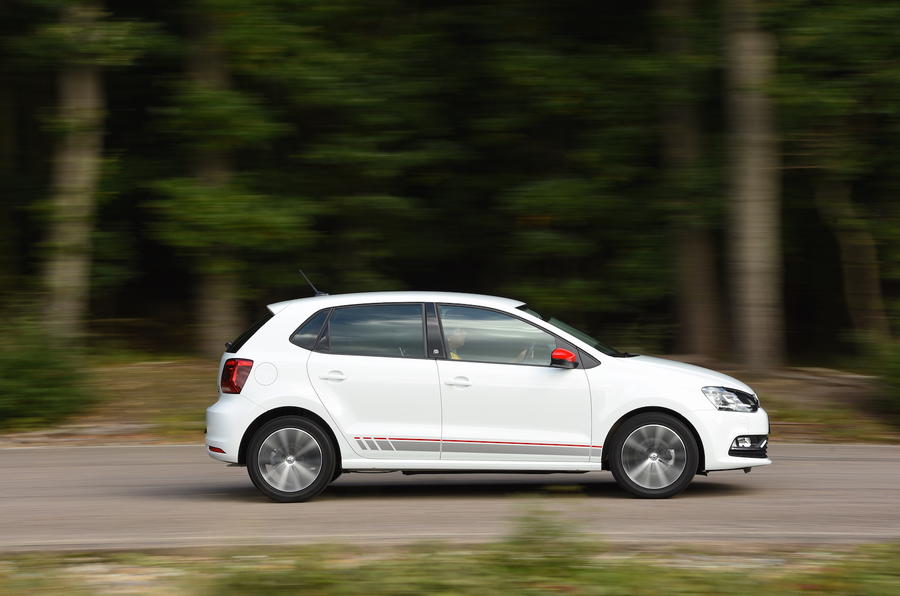 It’s not a subtle makeover then, but it’s one that, to these eyes at least results in a cohesive and rather handsome package.

Having been on the market for the best part of seven years, it’s not surprising to find that the Polo’s interior is starting to look a bit past its best. Granted, it’s hard to fault the practical layout and the use of high-quality materials throughout the cabin, but the boxy and overly simplistic design feels a few years behind the competition.

Thankfully, the Beats Edition does a fairly good job of accentuating what we already like, and remedying a great deal of what we don’t. For example, the brilliant sports seats – the most supportive in this class – have been covered in grippy Alcantara, the leatherette door panels replace dull grey fabric inserts and the seatbelts receive a welcome flash of colour in the form of a thin vertical red stripe.

It’s not the major redesign the Polo is calling out for, but it’s enough to bring its otherwise monochrome interior up to par with its main rival, the Skoda Fabia Monte Carlo.

However, as the name suggests, it’s the Polo’s upgraded seven-speaker stereo system - complete with sub-woofer in the spare wheel well - that’s the real star of the show. Developed especially for VW, the 300-watt system packs a serious punch. Admittedly, it’s a little too bass-driven for our tastes, but fiddle with the settings and it’s capable of producing a balanced sound throughout the car. If you love your music, it’s in another league compared to the standard 80-watt system in the lower spec Match-trim Polo. 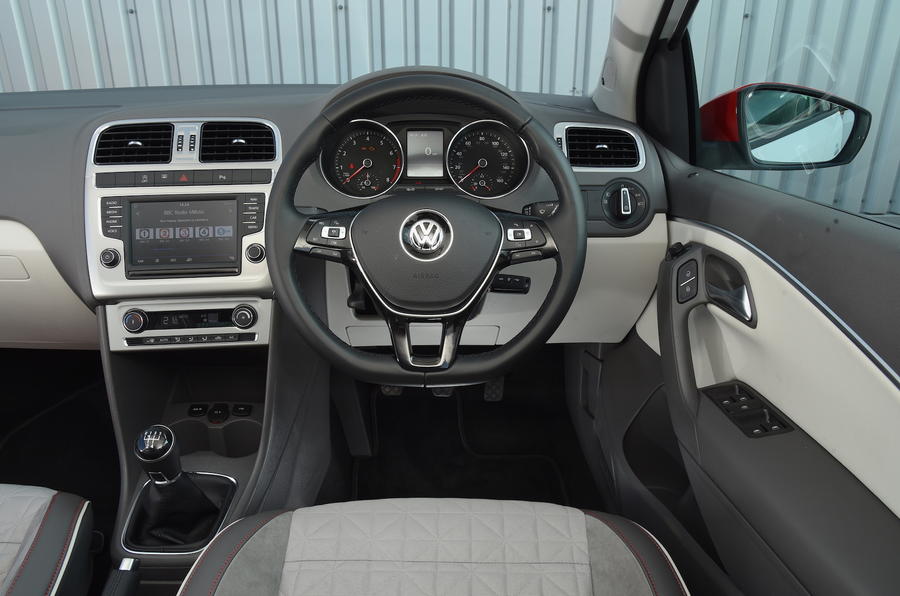 Unfortunately, the Polo’s driving dynamics haven't been improved. Unlike the Monte Carlo, the Beats doesn't receive any mechanical changes over the standard car, and as a result it’s a predictably dull steer.

The 89bhp 1.2-litre petrol turbo is responsive enough and pulls strongly from low down in the rev range, but once revved beyond 4500rpm it quickly runs out of puff. Keeping the motor on the boil is enjoyable, however, thanks to the five-speed gearbox’s slick and relatively accurate throw (a DSG auto is also available).

Ride and handling wise, the VW is also some way off the competition. When driven with any real zest, the Polo responds with noticeable body roll. It’s safe, assured and by no means terrible, but rivals such as the Ford Fiesta ST-Line, Renault Clio and Peugeot 208 offer a more engaging experience.

For those who want a premium badge, modern tech and a well-rounded driving experience, the Polo Beats is a tempting proposition. VW has done a decent job of lifting the car’s exterior styling and even the seven-year-old cabin feels on a par with its Czech sibling.

However, this Polo’s average driving dynamics and premium price tag make it hard to recommend. Ultimately, subjective considerations may decide which is preferable, but from a dynamic perspective, keener drivers will get more from a Ford Fiesta, while those more concerned with practicality and cost would be better to consider the Skoda Fabia. 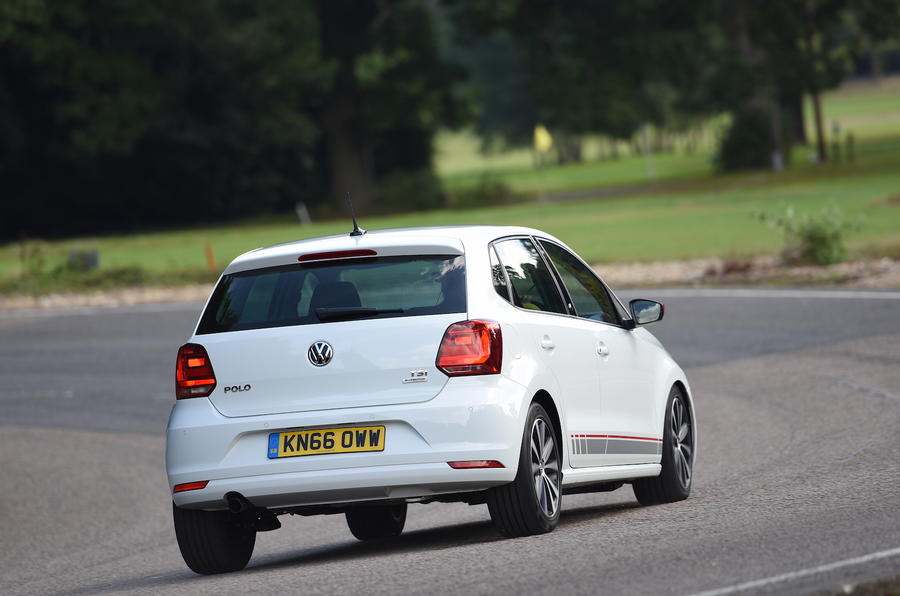 When is autocar going to update it's review for the polo?
It was revised in 2014 with new interior and engines, plus new steering.