From £17,0056
Light updates add safety equipment to the bargain basement small SUV - but this petrol engine is one to avoid
Open gallery
Close

Ssangyong is on the verge of a big new model splurge over the next three years, and its growing reputation has been helped in no small part by the Ssangyong Tivoli.

It's a small SUV that offers a value-focused package to give pricier rivals a run for their money. It's been very lightly updated for 2017, getting some new safety equipment, which is standard on all but entry-level models, to boost its appeal. This includes lane-keeping assist, lane departure warning and autonomatic emergency braking (AEB), and Ssangyong reckons cars equipped with it will get a four-star Euro NCAP rating, up from the current three-stars.

That's all well and good: four stars is par for the course in this market, and it’s another plus for a car that has all of its rivals beaten on price (if not much else). But does it do enough to make it a significantly more tempting package? 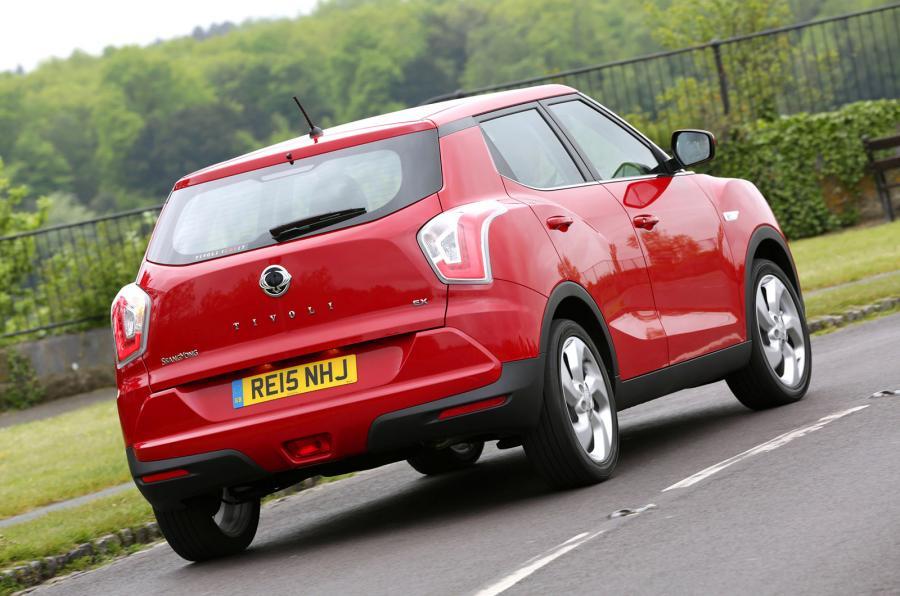 There are no mechanical changes with these latest updates, so it’s the same Tivoli from before. That means describing it involves words like 'charm' and 'value' rather than 'precision' or 'fun'.

Top-spec ELX trim comes with kit including sat-nav, front and rear parking sensors and automatic lights and wipers, and it still undercuts its rivals in terms of price. There are some signs of cost-cutting, though, such as the hard plastics on the dashboard, cheap-feeling switchgear and slightly laggy infotainment system, but the disappointment is softened by the car's price. Another minor tweak inside means you can now adjust the steering wheel for reach as well as rake.

There’s plenty of space for passengers inside the Tivoli, and the boot is almost the biggest in its class; it’s certainly large enough to cope with everyday family duties.

However, while it scores big marks for equipment, practicality and now safety, the Tivoli isn’t great to drive. Cars in this segment haven’t set a high standard for driver appeal, but the Tivoli's steering is vague, and while the ride copes well enough over most surfaces, there’s a proper jolt through the interior when you drive over speed bumps. 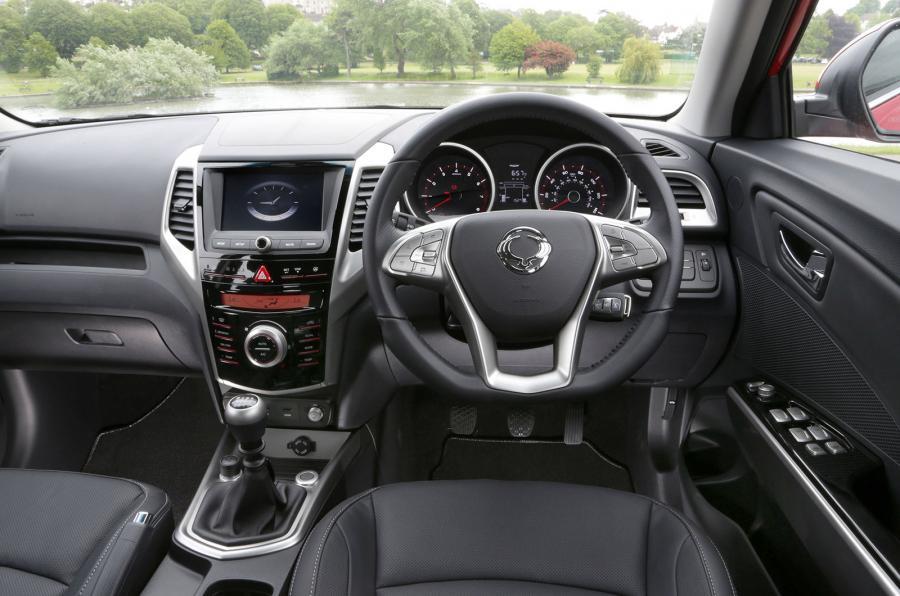 Most Tivoli buyers have opted for a diesel variant in the past, but given the recent bad press for oil-burners, Ssangyong has noticed a slight shift towards more petrol sales. Diesel still accounts for the majority, though.

If you do want a petrol engine in your Tivoli, you’re best off waiting until a new range of engines arrive next year, because the 1.6-litre unit we're testing here doesn’t have much going for it. It's flat anywhere in the rev band, and no matter how heavy your right foot is or how hard you wring its neck, it’s difficult to inject any sense of urgency into the acceleration. It’s not especially efficient either. All of its rivals, including the Citroën C4 Cactus and Nissan Juke, have much better petrol options. The 1.6-litre diesel is a much better choice for the Tivoli, because it has a lot more low-rev shove, but neither option is particularly refined, with plenty of engine noise leaking inside.

The six-speed manual gearbox is relatively slick, and is a better bet than the more expensive Mini-sourced automatic, which is rather lethargic in its shifts. 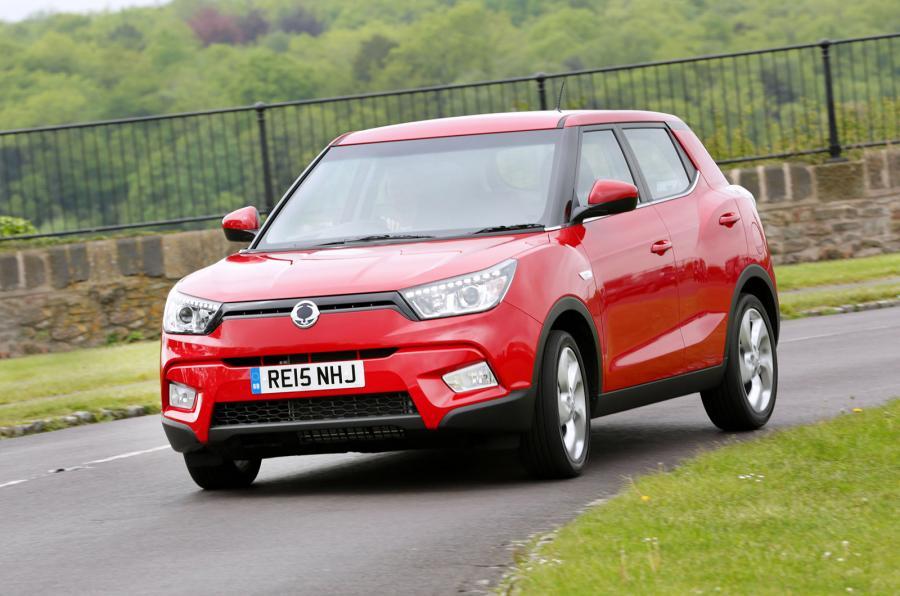 Yet again, though, the Tivoli's price makes its shortcomings easier to accept. Even though it’s not particularly inspiring to drive, most buyers in this segment will be more concerned by how much space there is in the boot (a lot), rather than how much feedback you get from the steering on B-road blasts (not much).

For out-and-out value for money, the Tivoli is a great package, and its new safety systems help it match many of its competitors in the regard. It’s got plenty of room, it’s well equipped, and it costs less than all of its rivals; just don’t expect to be thrilled behind the wheel.

Choosing this petrol engine is the cheapest way into a Tivoli, but we’d steer you towards the diesel alternative, even if there is a £1000 premium to pay for private buyers. Top-spec ELX trim, with all the bells and whistles that it comes with, is still good value, but if you are very frugally-minded, the best package remains mid-range EX trim. You still get features that rivals only offer in top-spec, such as dual-zone climate control and a 7.0in infotainment touchscreen, and it’s around £1400 cheaper.

Still pretty good value for money some quite nice options like the red leather upholstery which would look good with the right colour. For me the opportunity to offer a four wheel drive petrol version is a drawback as I wouldn't mind a 4x4 but don't do the annual mileage to justify the additional cost of diesel
Spanner 3 May 2017

You can buy a 1 year old Kia ceed for 2k less than this. I have no idea why anyone would buy one of these tivolis when there are so many better alternatives that actually cost less.