You know what you’re getting with Ssangyong: no-nonsense motoring at the market’s cheap end. The newly updated Ssangyong Tivoli is a prime example: with a revised interior and tweaked exterior looks, it majors on what the firm does well without getting lost in any fripperies.

Having said that, there is a new tablet-style infotainment screen, so clearly even Ssangyong isn’t immune to trends. There are also redesigned climate control buttons that help smarten things up (the temperature dials even have knurled-look plastic), plus customisable digital dials.

Externally, styling tweaks have been made in an attempt to make it stand out against rivals such as the Citroën C3 Aircross and Nissan Juke. It’s a crowded pool in which the Tivoli swims, and although the revised look modernises it, it’s still no standout.

The interior holds up pretty well. The layout within the infotainment isn’t the most modern-looking, but it’s clear and easy to operate, while physical buttons for the climate control help usability.

The Tivoli also scores well with how much room it has inside. Four adults could quite easily take a long journey, although they would need to pack light, as the boot is fairly shallow. 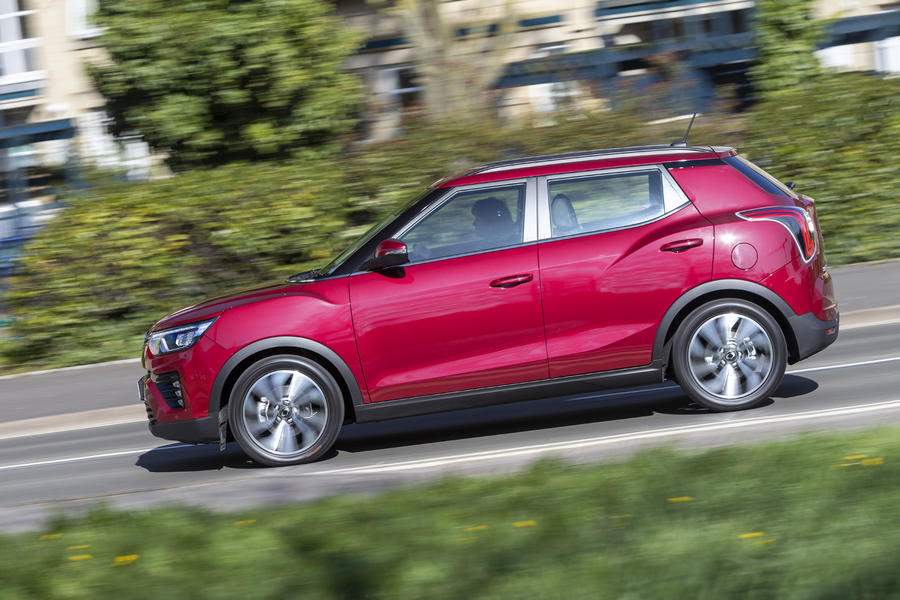 The new 160bhp 1.5-litre turbo petrol engine does a good job of hustling the Tivoli along quickly. It easily makes enough torque for 40-60mph overtakes and it settles down nicely on the motorway. Just don’t rev it too much, because it’s not smooth in the upper echelons. Better to leave it relaxing around the lower echelons and take advantage of the decent torque on offer - the max figure of 191lb ft kicks in from just 1500rpm.

Company car drivers won't be queueing up for the Tivoli - with a CO2 figure of 175g/km, it sits in the top 37% bracket. Equally the claimed 36.9mpg isn't going to win the car any Greenpeace awards.

Despite no longer offering a four- wheel-drive option, the Tivoli doesn’t scrabble around for grip. The major controls lack finesse, though, with the steering and brakes being vague.

It also fidgets too much on back roads and mid-corner bumps upset the steering wheel, so the overall experience could be more polished. 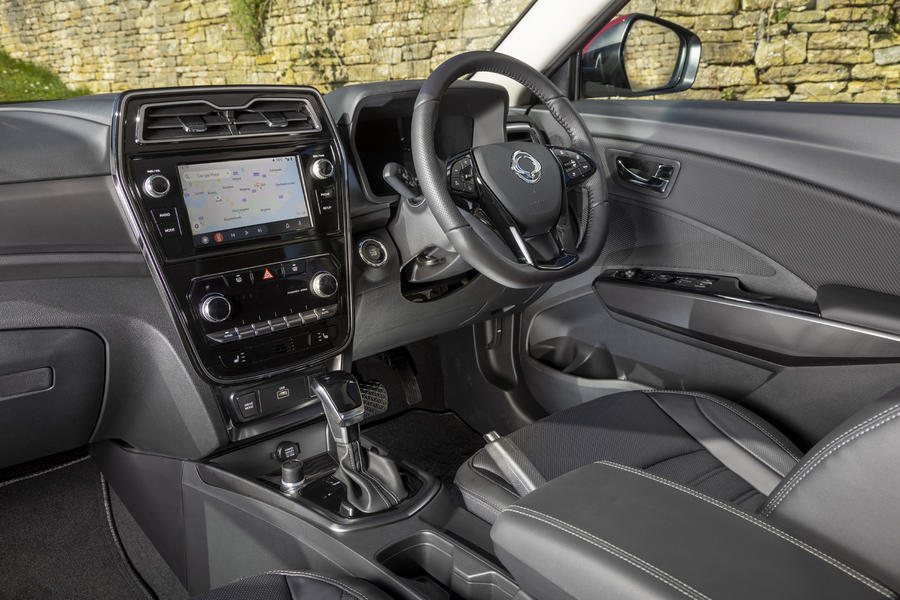 The Tivoli certainly doesn’t alter the automotive landscape, but that doesn’t mean you should dismiss it. An impressive, Kia-smashing seven-year/150,000-mile warranty means it makes sense on that level alone. Just don’t expect fireworks. 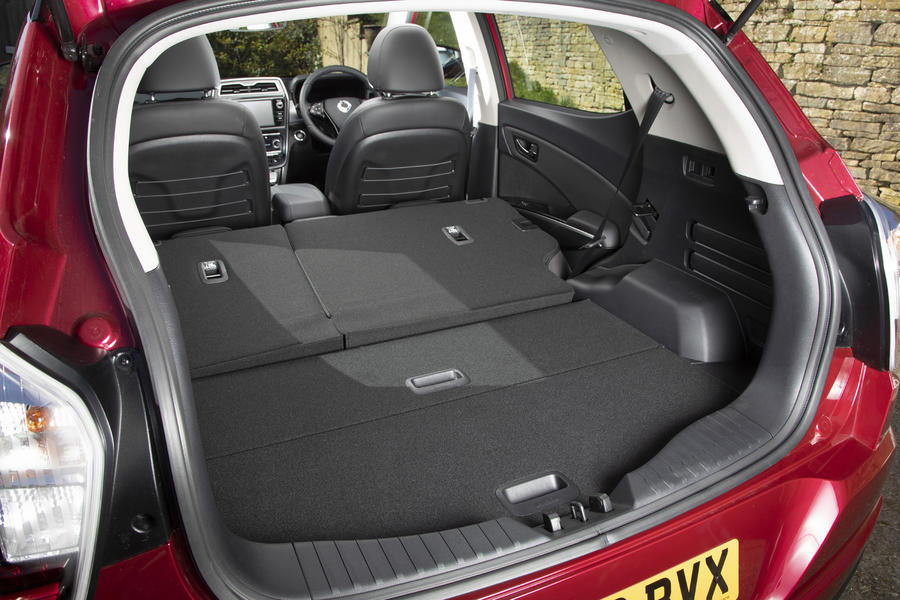 The Apprentice 16 September 2021
Engine still a let down, 36 mpg official so 31 mpg real life. The more worrying thing is how long they will survive for support having nearly gone under. MG which are selling well and expanding dealers are a safer bet for a budget SUV. Engines are more modern too.
Cobnapint 16 September 2021
3 stars...?