From £59,5208
Range-topping diesel SUV gets a fine engine and interior but not the driving dynamics to match
Open gallery
Close

We’re now getting through the range of the fourth-generation Mercedes-Benz GLE (once known as M-Class), which brings us here to the most potent diesel-powered version you can buy.

The GLE 400d uses a 2.9-litre straight-six turbodiesel producing 325bhp and a hefty 516lb ft. You can also get a lower-powered (268bhp) version of this engine in the 350d, plus an entry-level four-cylinder in the 300d with 242bhp. Whatever version you choose, power is sent to all four wheels through a nine-speed automatic gearbox.

Elsewhere, the 400d is much the same as we already know. This new GLE is longer, wider and lower than the car before it and comes with the option of seven seats for the first time. It’s also a technological tour-de-force, with a high-tech, high-quality interior and just one trim 'option': AMG Line.

Yet the GLE’s real party piece that we were so impressed by on its international launch, the clever E-Active suspension – which integrates a development of the Airmatic air suspension with a 48-volt electrical system and camera to scan the road ahead and individually prime each wheel – remains absent from the UK options list and therefore our test car. 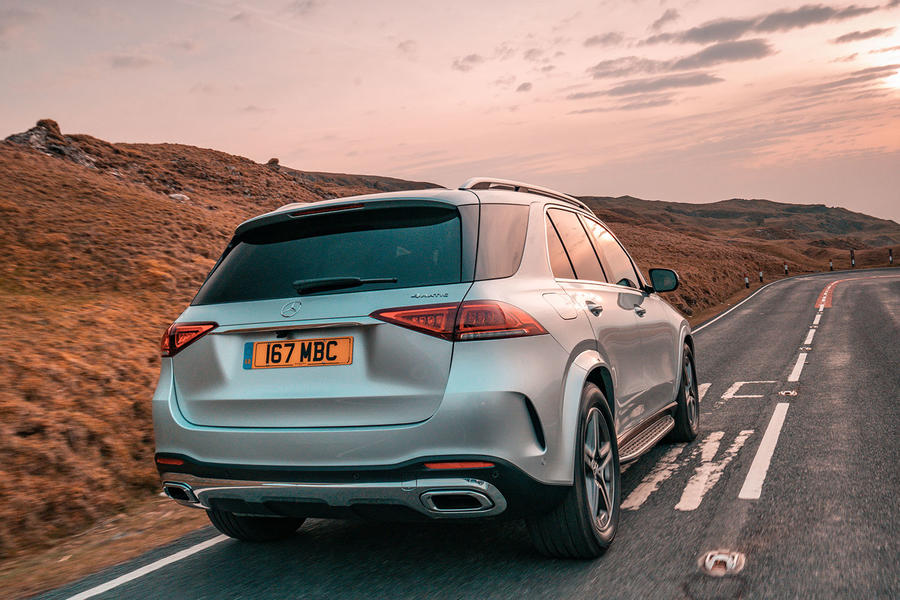 What we can marvel at on the GLE, though, is that engine. It’s a really lovely thing, with actual aural character. That’s so lacking in most petrol cars these days, let alone diesels that were never known for their bark, yet the growl from the under the bonnet as you explore the wide band of torque – which is delivered with some considerable shove – will raise a smile. It’s an engine willing to be revved, and one with acceleration that feels better than the official 0-62mph time of 7.6sec suggests.

The engine is ideally suited for towing, too, our GLE coming equipped with the £1150 Towing Package that boosts capacity to a mighty 3500kg. Real-world economy hovered around 30mpg on our mixed-roads test route, which is decent if not outstanding for a big, heavy car, yet the 85-litre fuel tank at least means infrequent fill-ups, thanks to a range of close to 600 miles.

A great engine, then, but not a great car overall. While the primary ride is as about as comfortable as they come, the secondary ride really lets your backside know you’ve been over a bump or a scar in the road surface. It’s the biggest thing that lets the 400d’s mask slip from being a complete, well-rounded, luxurious and comfortable SUV.

The biggest thing, but not the only thing: it also exhibits too much roll around corners, with steering too remote to feel you’re hanging on and the car’s taking you around a corner rather than you guiding it around yourself if you display even the tiniest bit of enthusiasm.

This dynamic performance makes it all the telling that the lacking E-Active suspension is chiefly designed to counteract body lean, as well as iron out the ride by reading the road ahead, much like the previous version of the system – Magic Body Control – used on the S-Class. It’s too expensive an option for Mercedes UK to deem worth offering here, but it would be fascinating to see just how much it could transform the GLE. 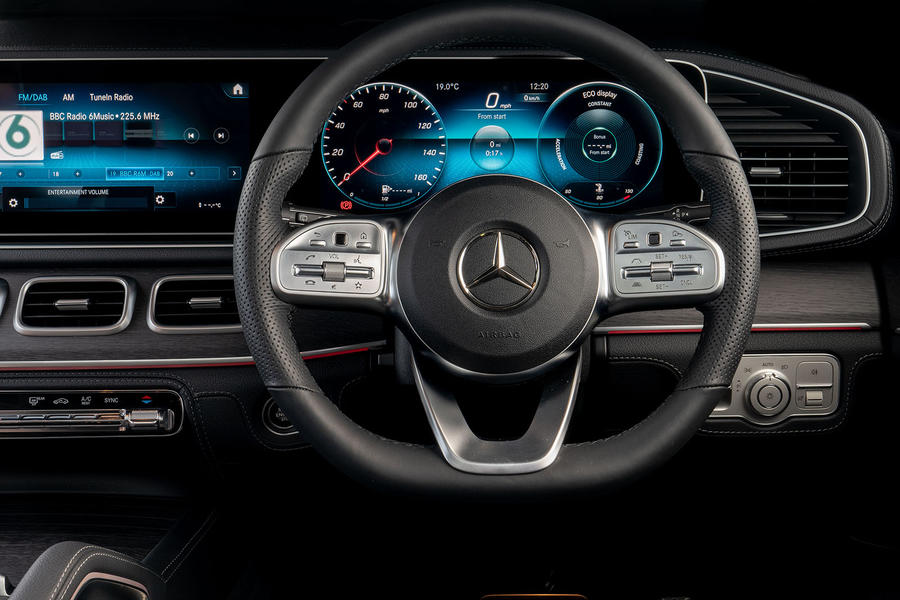 While the 400d might not be a great car, it is still a very good car. The interior is up there with the very best, as is the engine. So it’s a shame the dynamic appeal isn’t quite there to challenge for class honours in what is a very competitive segment. 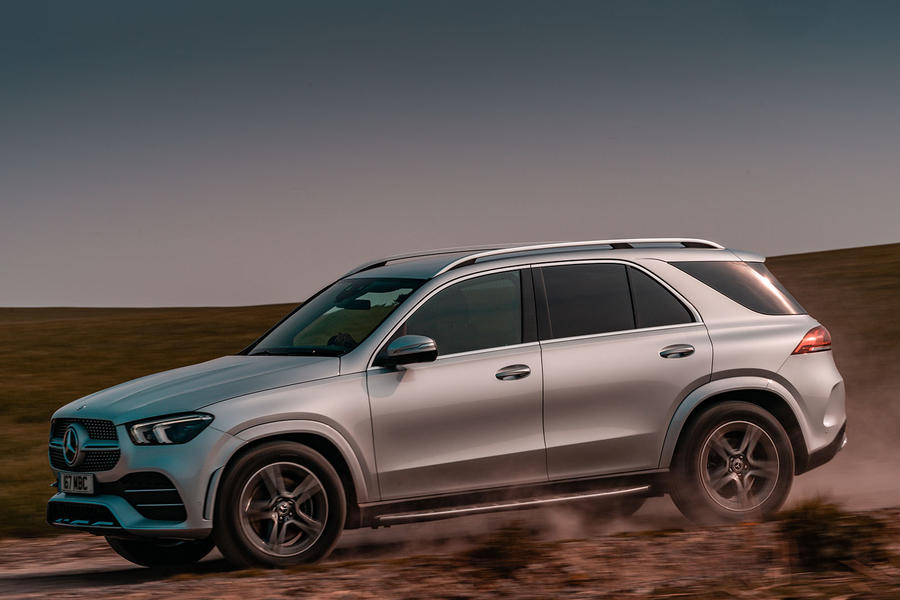 How can the GLE be a competitor of the Q7....surely the GLS is the Q7 equivalent?

That dashboard looks gross....looks as if someone propped up an led screen against the existing dash.

The tech is just ridiculous....no-one needs a nine speed gearbox on a car with this much torque....5 is plenty, thank god it doesnt have the E active suspension complexity, although I see the same mistakes are being made....wider - why? and lower _ kind of spoils the point of a 4x4 doesnt it?

Autocar - for the love of god

Autocar - for the love of god..sort your spam filter out. this is getting embarassing

If you like spam, seems Autocar’s forums are the place to be!