The Mercedes-Benz rollout of plug-in hybrid models continues apace. This, the GLE 350de, is a big SUV.

Of the 10 SUVs Mercedes currently offers, it and the Mercedes GLE Coupé sit around seventh and eighth in the size rankings, below only Mercedes GLS and Mercedes G-Class.

Although it’s a big SUV, it’s five-seat only (pure internal-combustion GLEs can have seven seats) on account of the fact that it has a 31.2kWh battery (with a usable capacity of 23.4kWh) beneath the boot floor. At the front, a 134bhp electric motor assists a 192bhp 2.0-litre four-cylinder diesel engine in providing four-wheel drive. 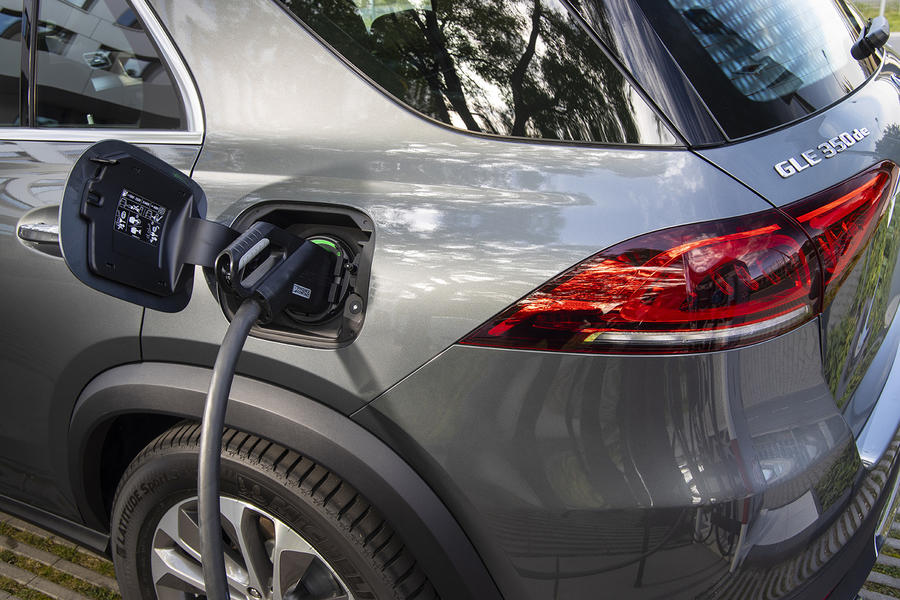 Running on electric only, this relatively big battery gives more than a token range, at 61.5 miles officially. We saw around 60 on a cold grey day. It can charge at up to 22kW, which replenishes the battery in an hour.

It’s the sort of versatility that will make cars like the GLE an attractive idea – especially with a CO2 figure of 29g/km – for those who can charge overnight or at work in daily running and retain more oomph for family life. A towing limit of 2700kg is enough for a big horse trailer.

The drivetrain operates rather pleasingly and seamlessly. There are different drive modes, from fully electric through to battery preservation, in case you want to retain your charge for use later.

In hybrid and EV modes, steering wheel paddles adjust the amount of regenerative braking you get, from mild coasting all the way through to relatively heavy braking; although because the car always ‘creeps’ like a conventional automatic at low speed, there’s no true one-pedal driving.

And once you’ve understood those modes, and the charging, the 350de operates just like any other GLE. There’s great fit in the cabin, although some metallic plastics that are more obviously plastic than the metal they’re trying to look like, and a hugely comprehensive infotainment layout that you’ll finally work out how to use just as the lease deal finishes. 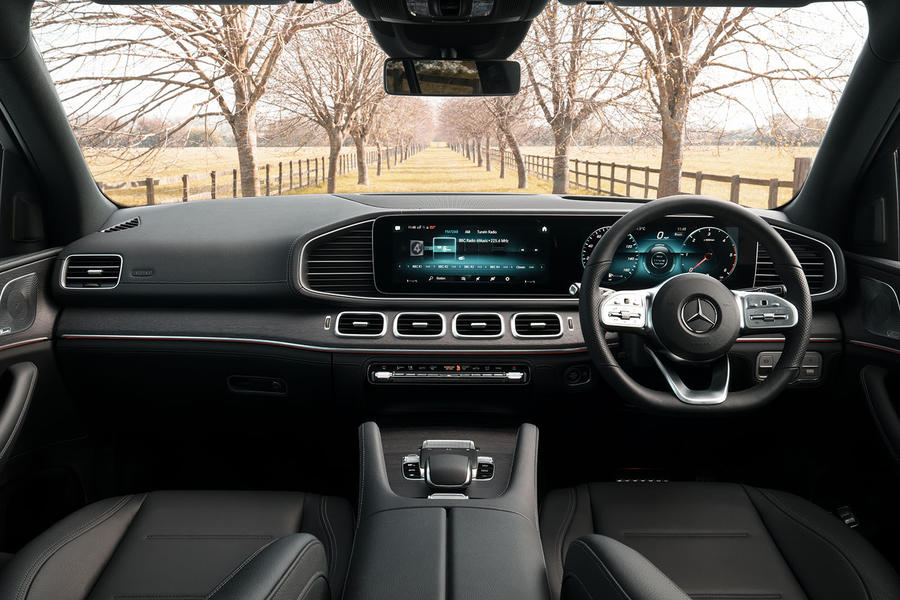 The driving experience combines a pleasing steering system and a ride that ripples a little on rough surfaces but is for the most part extremely composed and refined.

I liked it rather a lot. 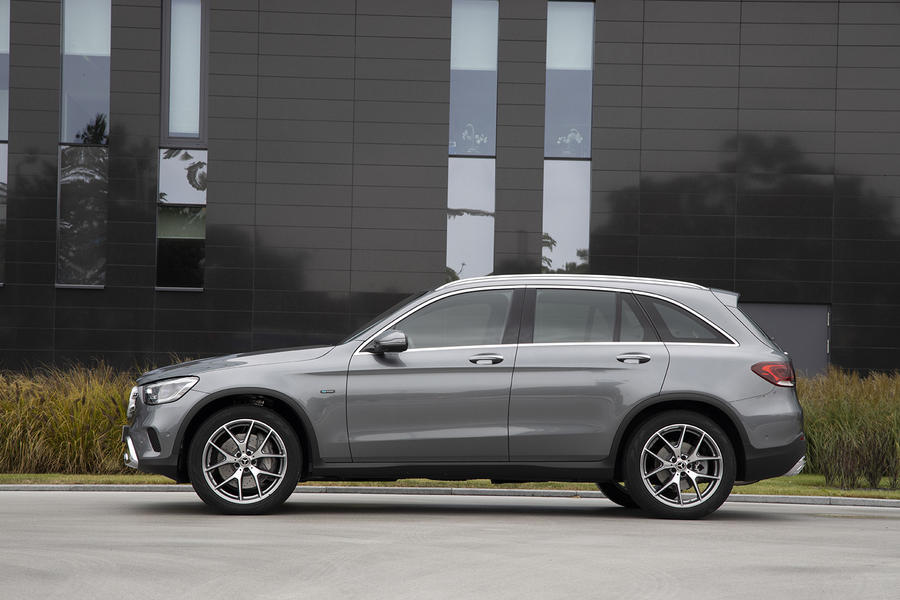 I've got one these cars and they are fabulous, seems to be written by someone who's not actually driven it. It is the only PHEV that has Rapid DC charging at 50kw not 22kw as stated which is through the AC port.

i achieve 50-55 miles in the real world as it has the biggest battery of any PHEV bigger than the previous Nissan Leaf. Unlike most PHEV the load area is uncompromised too

How many vents on the dashboard?

Half of the review seems to

Half of the review seems to be missing, it barely starts before it ends.