From £33,7057
Independent dealer and tuning company Clive Sutton has tuned the 5.0 V8 Mustang again, this time with an epic 813bhp. Is it too much?
Open gallery
Close
by Dan Prosser
11 August 2017
Share

Something memorable was bound to happen, I thought.

Maybe it would blow the Ford Mustang's gearbox to pieces, or tear the rear axle clean off. Or perhaps it would twist the bodyshell so violently that the roof would crease and the windows would all pop out.

Doubling a car’s power output – which is exactly what performance car dealer and tuning company Clive Sutton has done to create the Mustang CS800 – seems somewhat foolhardy, like using a shoebox to contain a lit stick of dynamite. I was extremely interested to see how catastrophic the outcome would be. 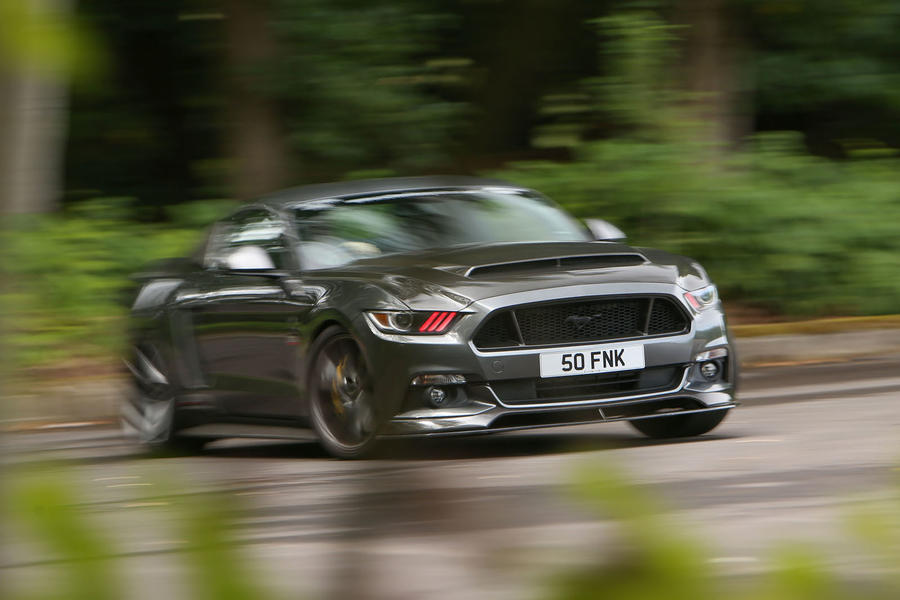 As it turned out, there were no such dramas. Well, the carbonfibre ducting that connects the airbox to the supercharger did come unattached repeatedly during the cornering photography, snuffing out the engine each time, which is something Sutton will have to address. But heroic mechanical failures? There were none.

The CS800 Mustang starts out as a relatively cuddly and benign 410bhp GT, but by the time Sutton is done with it, the thing is transformed into a snarling and malevolent brute. A stage-two Whipple supercharger, larger throttle bodies and high-flow fuel injectors bump power output to a faintly absurd 825bhp. The internals remain untouched. At £13,716, the engine upgrades are not cheap, and you’ll pay a further £3117 for the exhaust system and £1920 for installation and a 12-month warranty.

The adjustable KW coilovers, meanwhile, cost £2928 and the 20in wheels are £3120. This demonstrator ticks every single box on the options list, including a truckload of carbonfibre styling parts, which means the total cost is just about as ludicrous as the power figure: £101,735, including the donor car.

Some of the carbonfibre bits and pieces look the part, such as the £3270 bonnet, but the rear quarter window louvres and faux side intakes are questionable. You can at least pick and choose the styling parts you want, as you can for all the upgrades.

In this specification, the CS800 has massive visual presence. It can be hard work to drive, though, because with a short-shift kit, the manual ‘box is very tight and heavy and fourth gear seems to melt away entirely when the transmission gets hot. The soundtrack is complex and multi-layered; the rumble of the V8, the manic wind-rush of the induction system and the crazed rattle of the exhaust like Zeus with a chesty cough, all underscored by the wailing supercharger.

Quoting such a vast power figure does present certain problems; if the car doesn’t feel like the fastest thing you could possibly conceive of, it’ll be a bit of a disappointment. The CS800 is brutally fast and there are occasions out on the road when it draws in the horizon so rapidly that you feel your eyes widen involuntarily, but it doesn’t feel much more rabidly accelerative than the Nissan GT-R, for instance.

The linear power delivery means the engine doesn’t quite have the punch of a heavily turbocharged motor, while the gear ratios are long enough to span Cheddar Gorge. It all means the rate of acceleration builds and builds throughout the rev range, rather than taking your breath away the moment you dig into the throttle pedal.

Somewhat surprisingly, though, the CS800 actually finds good traction, even in second gear, thanks in part to those long ratios. They are so lengthy, however, that you rarely get the opportunity to stretch the engine all the way out one gear after another, which means you just don’t tap into the full 813bhp particularly often. 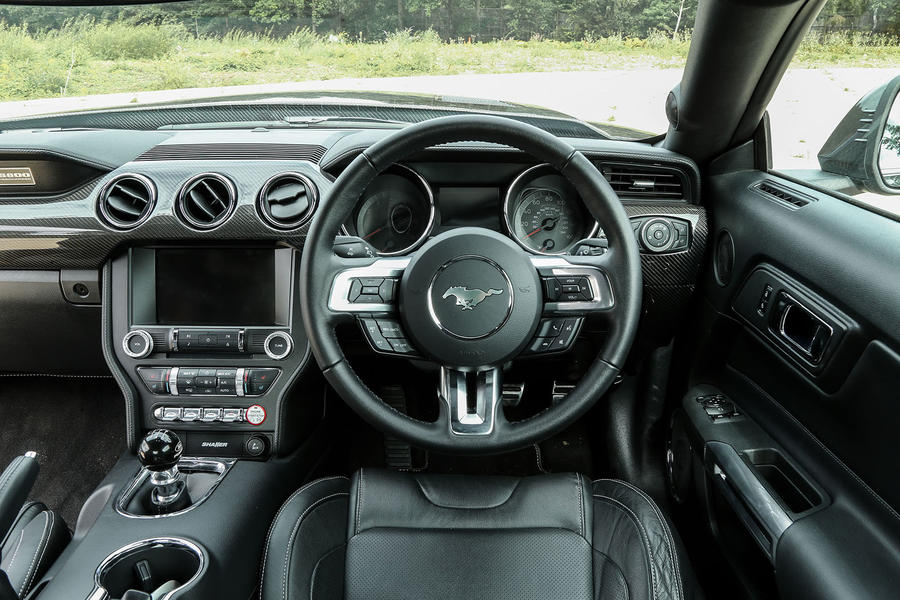 On the chassis side, the car is let down by vague steering and a slightly washy front end. The balance is very safe, at least until you provoke it with the throttle, at which point it can get rather snappy. The ride is also very busy with far too much of the texture of the road jabbed into the car's body (the dampers are adjustable, so it may well be possible to tune some ride quality back in), although it doesn’t hunt out cambers or tramline too rampantly.

The CS800 doesn’t stand up to objective scrutiny, but if there’s a car out there with a greater sense of occasion, we’d very much like to try it. 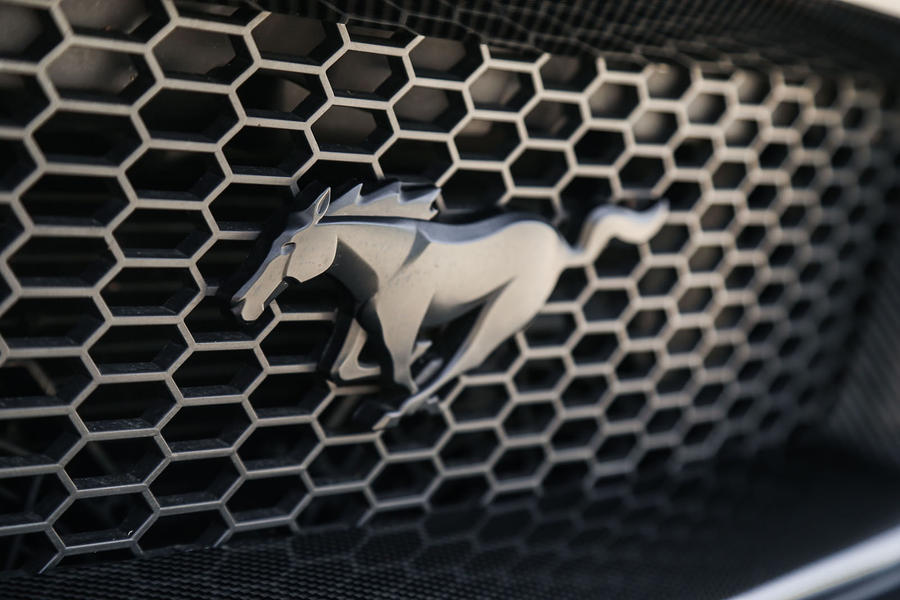 What I gather is that tall gearing and the way power is spread throughout the rew range, makes the car actually safe to handle -- despite the enormous power output. Mind the words, it doesn't feel massively more potent than a GT-R, clearly means this car nevertheless is brutally fast. As after all anything faster than a GT-R, clearly is. If one considers the price, i.e. about 65K. Then this is probably the most potent car available near that price level. The chief trouble - it came across that transmission has inadequate cooling, which is long term dangerous. A bigger oil cooler for transmission, clearly a must have. Well, an owner may want to avoid that -- lowered suspensions given how stiff the ride appears have become. It appears it's possible to have that engine tuning -- minus that lowered and stiffened suspension however.

Top speed aside, it doesn't seem all that fast for an 800bhp car. The reviewer himself seems underwhelmed.

Those complaining about the price

Read the article again, its not £100k, unless you tick every single option, for an 800bhp Mustang you pay from £64k upwards, or roughly the same price as a 320bhp BMW 640.. That sort of bang for your buck is unbeatable.