9
Semi-sporting Ford delivers as a driver’s car, with less performance but without some of the ride comfort compromises of its tougher rivals
Open gallery
Close

Here’s the semi-sporting version of the impressive new Ford Focus, with decent rather than eye-watering performance from its 1.5-litre petrol turbo triple and slick six-speed manual gearbox, but without a set of spring and damper rates that remind you (by constantly kicking you up the backside) of their near-race pretensions with every mile.

In short, this is the sporty car for the family owner, the high-mileage owner, the dog-owning owner and the city mileage owner – anyone who needs a decent value from a five-door hatchback, but very badly wants to enjoy driving it.

At a base on-road price of £25,300, you get an affordable yet sophisticated drive for a lowish price, though our test car’s well-chosen option set: £250 keyless system, £100 wireless charging pad, £1050 adaptive front lighting system, £400 head-up display, £500 convenience pack and £350 higher-spec hi-fi managed effortlessly to boost the price by 10% to £28,000, give or take – a wholly more solid-sounding price. 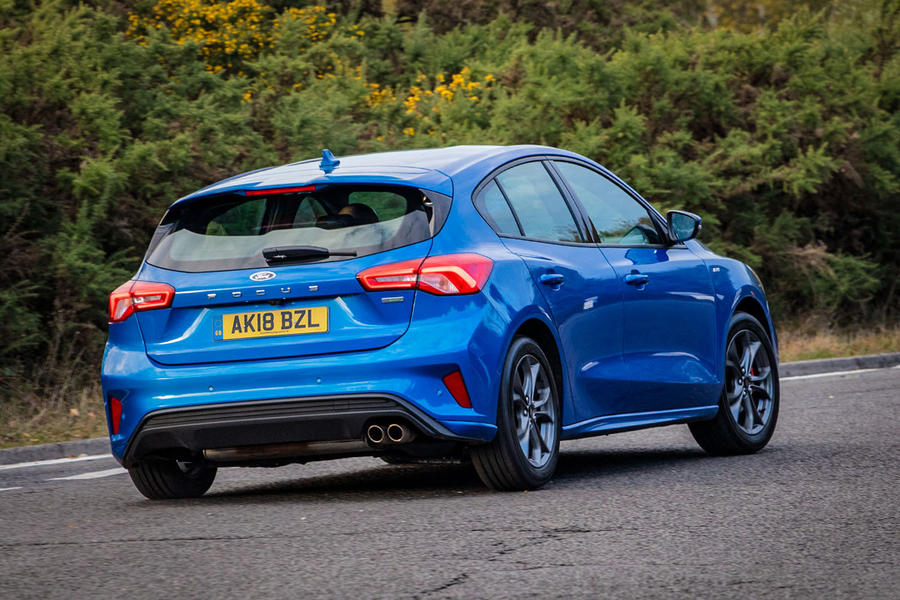 The new Focus has already been well reviewed in other forms, and if anything this one enhances its capability. The new three-cylinder doesn’t give the car massive performance (8.3sec 0-62mph is decently brisk rather than truly fast, though the 137mph top speed is quicker than any one of us will need) but it delivers so smoothly, with such a sophisticated sound and willing response that you can’t help liking it a lot.

The power output of 180bhp at 6000rpm and torque peak of 177lb ft at 1600rpm are both decent without pulling up any trees, or attracting the undue attention of insurance companies. The powerband is wide; I did see some criticism of the fact that it doesn’t truly get into its acceleration stride until the early 2000s, but it’s smooth and flexible well below that.

This car’s effortless progress is helped by an easy-changing and good-looking gearlever that offers a well-defined gate and satisfying movements between slots. It has taken Ford years longer than most rivals to truly get this right, but now it’s good. The top two gears of the six-ratio array are high (top is geared for something like 160mph against the 6750rpm redline) but that makes for long-legged cruising while still leaving a decent top-gear acceleration capability on the open road. Stroke the car about and you’ll get close to the official combined fuel consumption of 51mpg.

The electric power steering is direct and fairly firm at the rim, which helps give the car a dependable feeling of directional stability, only made better by the ideal way the effort builds up away from the straight-ahead, a characteristic Ford feeling that smacks of painstaking development and plenty of prior experience.

This ST-Line model gets Ford’s improved fully independent rear suspension system (lesser models have a cheaper torsion beam system, also effective but not quite such a good ally of the steering in hard driving). The ride is firm and controls the body well, but you’re never bothered by its crashing into ruts, as happens with the sportiest, hard-suspended Ford hatches.

Interior space? The Focus is a family car these days – and this one has a generous overall length for the class and weighs a meaty 1370kg at the kerb – so it’s decent without being amazing. Enough room for four adults with five a squeeze. The semi-sporting front bucket seats (deep cushions, well-bolstered backrests) adjust to nearly any occupant’s ideal. And while the fascia design isn’t exactly spectacular (in this era of far-out electric car displays), its control layout is neater and more functional than the previous model’s, as well as being easy to operate. 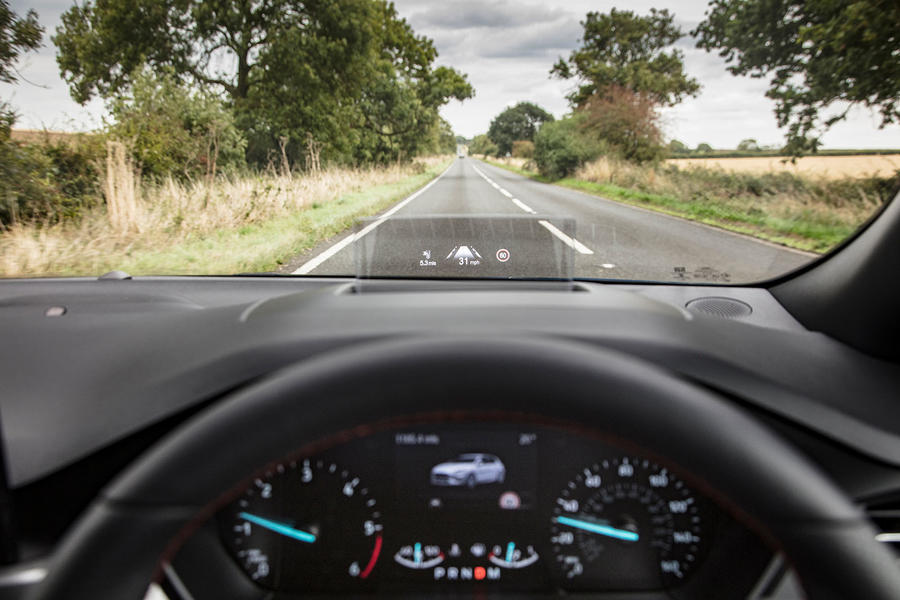 It's hard to think of a better option in this semi-fast class. Our recent tests have shown the new Focus to be right at the top of the class in other guises, and this one has a cheerful and quick-responding character that rivals find hard to match.

Ford has already been at the top for ride and handling for three Focus generations, and isn’t about to lose that reputation at a time like this. The company’s confidence and know-how still shine through. Also, rivals are fairly hard to find. Most are pricier and more powerful than this semi-sporting choice. The Vauxhall Astra 1.6i Turbo is one, though, and BMW’s similar price, similar power 120i is another. But the Ford is a terrific car, a safe option and, dynamically speaking at least, it leads the market. 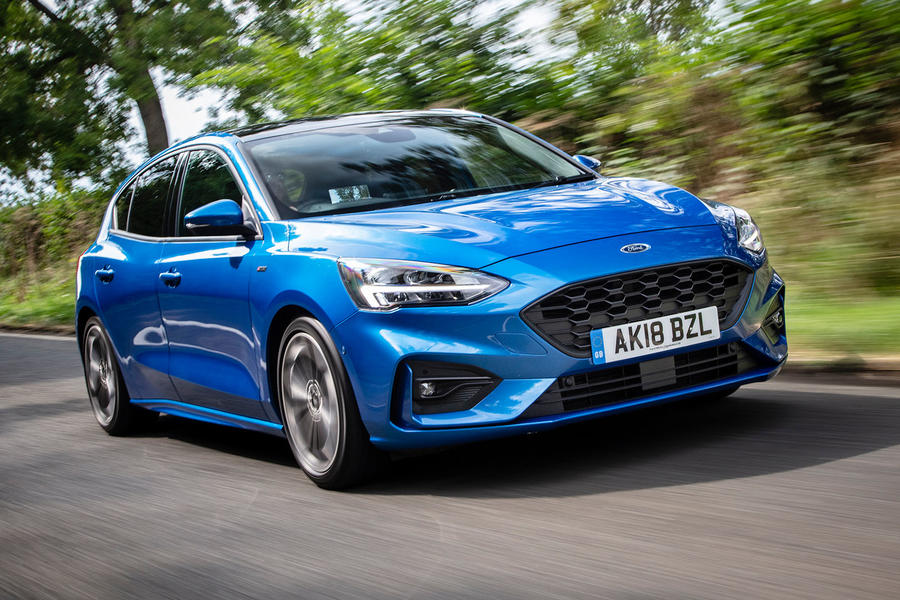 The performance is truly

The performance is truly weedy for the claimed power.

And then there is the gutless bottom end.

It really doesn't matter how good it is or isn't, it's truly hideous inside and out. With Ford build quality and those looks truly car to avoid being seen in.