Audi’s current model nomenclature structure has an undoubted logic to it, but the result can be a certain inelegance, as with the Q7 60 TFSIe quattro. But that slightly clunky dump of letters and numbers is attached to a model that proves to be far smoother and more graceful.

The previous Q7 was offered in plug-in hybrid (PHEV) form with both a 2.0-litre petrol engine and (with e-tron branding) a 3.0-litre V6 diesel hybrid powertrain. Having given the model an extensive facelift earlier this year, Audi has ditched both of those units and the sole plugin model will now be based around a 335bhp 3.0-litre turbocharged petrol V6 engine. Mated to a 126bhp electric motor, it has a combined system output of 443bhp and 516lb ft.

The unit is also used in the related Porsche Cayenne and Panamera and Bentley Bentayga Hybrid and it will also be found in slightly different tune in the upcoming Audi A8 L 60 TFSI e quattro.

As the quattro designation suggests, power is sent through all four wheels, with a centre differential distributing torque between axles. The motor draws power from a 17.3kWh battery, and although fuel economy and emissions figures are yet to be confirmed, Audi claims it offers engine-free coasting at up to 112mph and will have a WLTP-certified electric-only range of more than 25 miles. 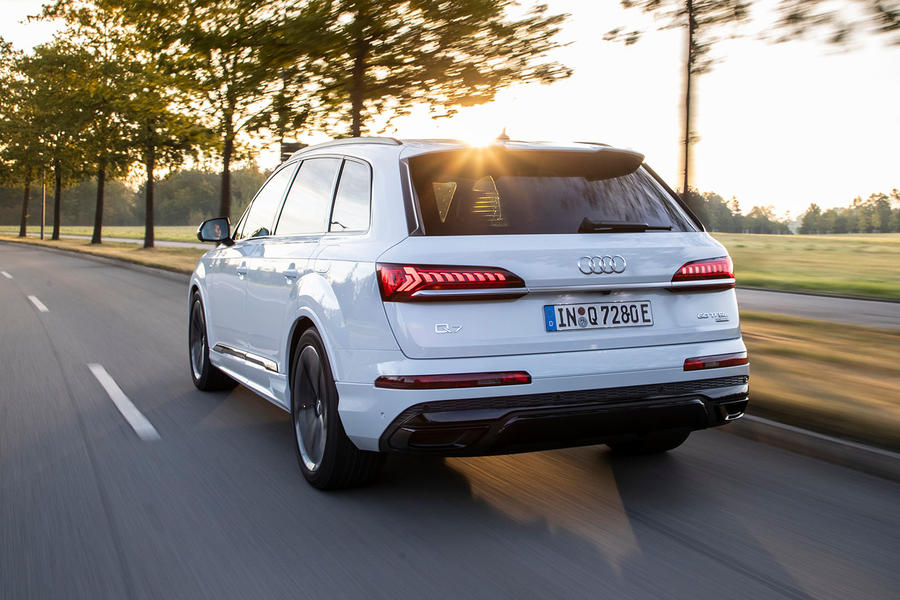 In that electric-only mode, the Q7 glides along with notable calm for a machine of its not inconsiderable heft, the near-silent electric motors matching the Q7’s general ride refinement and comfort.

The transition from electric to petrol power is barely perceptible. In fact, the earliest signal is the Q7 offering a variable resistance point on the throttle pedal at the speed at which the engine will kick in. It requires the driver to slightly increase pressure on the pedal in order for the engine to fire up and serves to make remaining in electric mode easier.

Accelerator pedal feedback is a notable feature of driving the Q7 PHEV. Audi’s predictive efficiency assist uses sensors to monitor topography, the road and other cars, sending haptic feedback to the pedal suggesting when to ease off for optimum energy management – for example, encouraging you to coast down to the speed limit heading into towns.

Both systems work well in practice, but the impression is occasionally of feeling nagged by your car and that it feels it’s slightly smarter than you when it comes to energy usage.

Such concerns fade, replaced by the noise of a 3.0 V6 engine, when you select Dynamic mode and decide to explore the upper reaches of the powertrain’s 443bhp. It’s a unit capable of brisk, potent progress, and even at speed, the Q7 is surprisingly nimble and easy to drive.

It remains, of course, a rather large SUV, but while no amount of Audi tech could turn it into a truly dynamic driving machine, it’s definitely no slouch. That said, as with other versions of the Q7 we’ve tried, this car is happiest to waft along radiating calm and comfort. And on that count, the plug-in powertrain delivers – with two caveats. 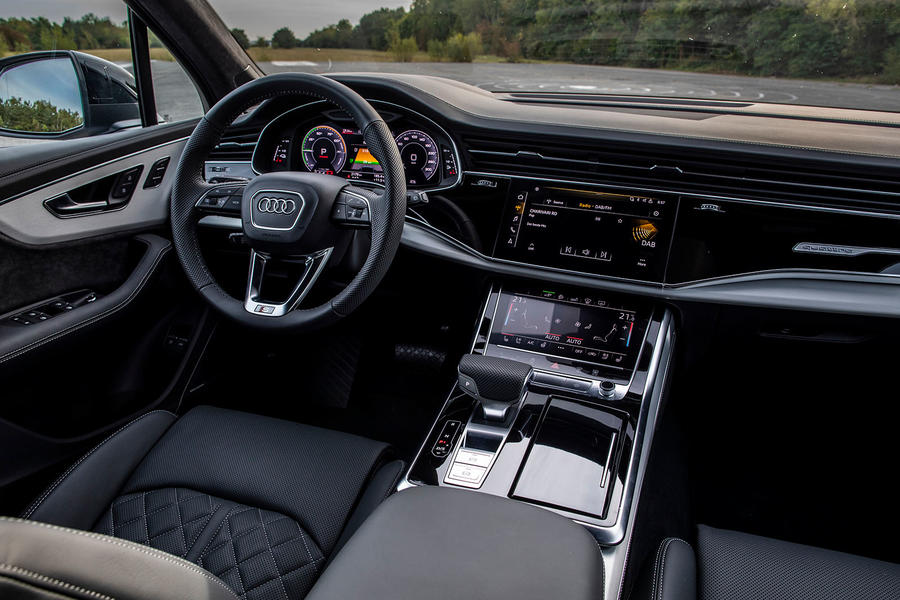 The first is that the space needed for the battery means that, as previously, the PHEV model is available with only five seats, so if squeezing seven people into an SUV is essential to you, you’ll need to look at a regular Q7 or elsewhere.

The second caveat is that the lack of a final price and emissions and fuel economy figures make it impossible to assess the financial aspects.

But if it transpires that the sums do add up, the Q7 TSFI e quattro is a compelling choice as a luxury SUV. 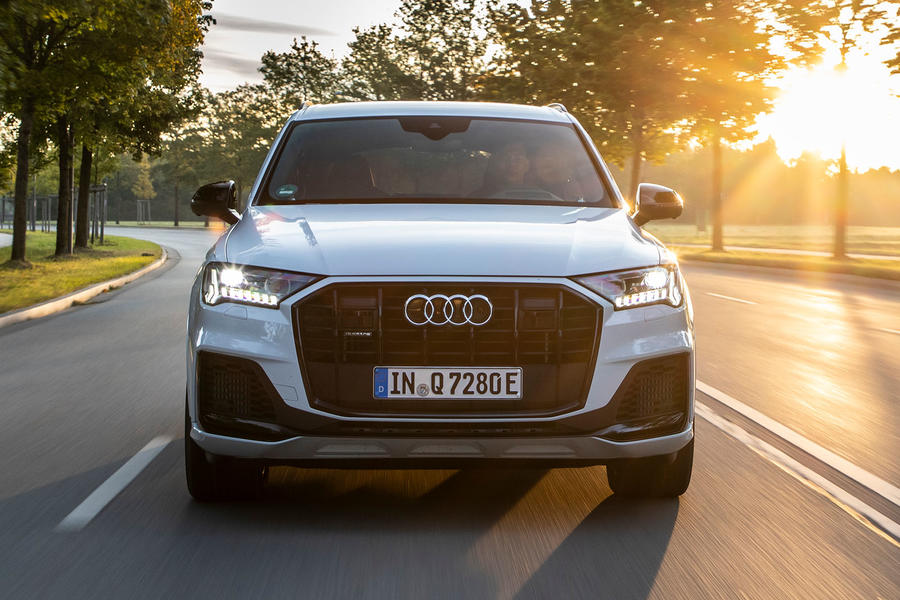 You shared useful information and thanks for that. Get more about dgcustomerfirst com $100 gift card details here.

or is it Brontosaurus? These SUV things are being considered for banning in cities due to their high mortality rate and not a moment too soo in my opinion.

Usually driven far too close to your rear.