BACK TO ALL NEWS
Currently reading: Take it or leave it: second hand picks for 28 January
UP NEXT
New Lamborghini Countach: epic UK road trip in reborn icon

Take it or leave it: second hand picks for 28 January

Few cars have had bigger shoes to fill than the RS4 Avant: those of the RS2 Avant, the hot estate with Porsche genes that cemented Audi’s performance credentials.

The first RS4 hit the road in 1999, four years after production of the original RS road car ended. Like the regular A4, it was based on the Volkswagen Group’s B5 platform, but its design was considerably different.

The RS2’s wrap-around rear lights were ditched for a more traditional arrangement, while wider arches, bulkier bumpers and a rear spoiler came from the more restrained S4.

On paper, the RS4 certainly had what it took to improve on its predecessor. A twin-turbocharged 2.7-litre V6 (developed and built in the UK by Cosworth and mated to a six-speed manual gearbox) made a staggering 375bhp, propelling the 1620kg estate from 0-62mph in 4.9sec – quicker than Aston Martin’s DB7 and not far behind the Chevrolet Corvette.

Top speed was pegged at 155mph, while Audi’s Quattro four-wheel drive system returned to plant the RS4 on the road and give it effortless traction, supported by a Torsen differential for even torque distribution between the front and rear axles.

Inside, the RS4 was plush and practical. It was equipped as standard with cruise control, heated front seats, climate control, electric windows and a leather sports steering wheel.

Some used examples will have the optional 5.0in infotainment display and sat-nav, too. 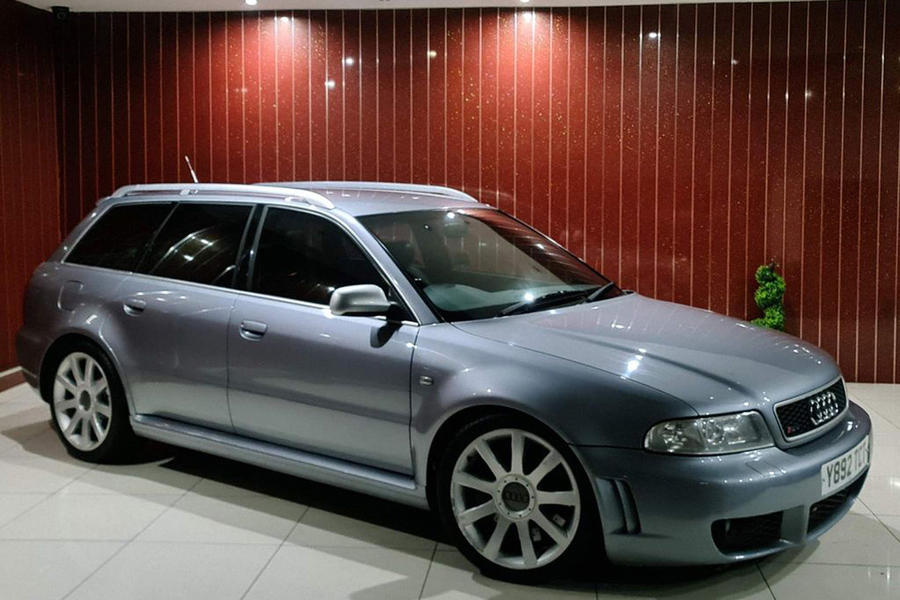 The boot offered 390 litres of space or 1250 litres with the rear seats down – far less than in today’s larger RS4 (505 litres) but still more than enough room for Fido and a few suitcases.

Although it offers point-and-shoot power and plenty of entertainment, the RS4 hasn’t attained the hallowed status of the RS2. That’s perhaps a good thing, though, because it means prices are nowhere near as high. In fact, you can pick up an RS4 for as little as £18,000. We would advise spending a bit more, mind you, in an effort to avoid any surprise maintenance bills.

We found a 2001 car with a full service history for £21,000, including a recently fitted clutch and new brake discs and pads.

Audi produced 6030 examples of the RS4 over two years and shipped around 500 of them to these shores. Future classic material? We think so. 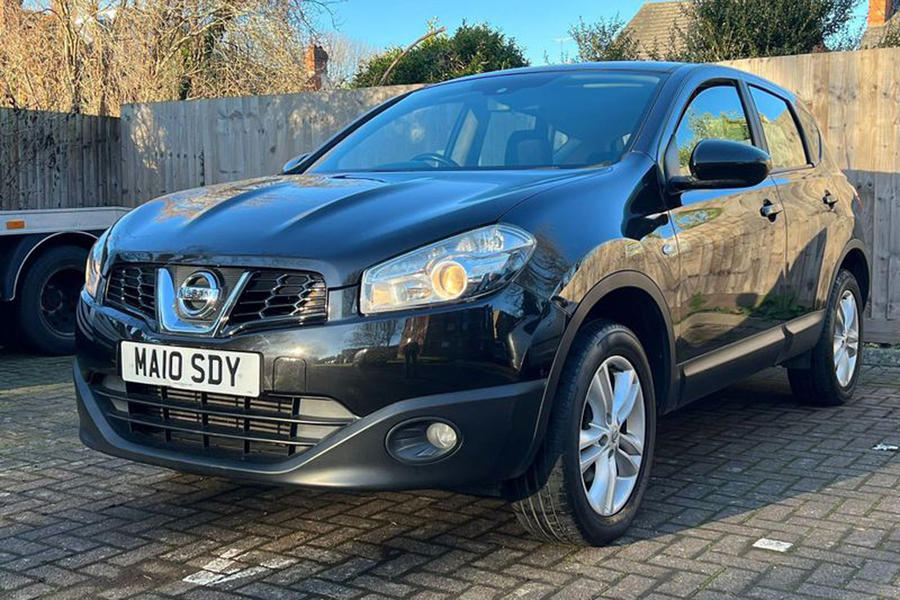 Nissan Qashqai, £3399: The Nissan Qashqai has always been a very popular car, but examples built late into the first generation can be unreliable. The battery and electrical systems are the most affected areas, while issues with the exhaust, interior trim and brakes are also common. This one does come with a six-month warranty, but you could easily fall into extra costs after that. 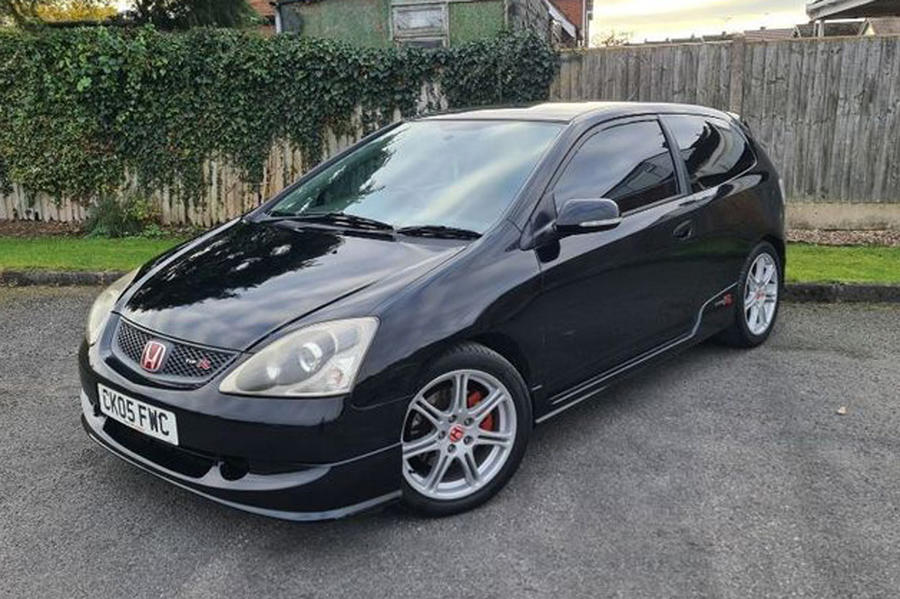 Honda Civic Type R, £5995: There’s a lot to like about the second-generation Honda Civic Type R, not least its rowdy naturally aspirated 2.0-litre VTEC engine, which makes 197bhp and redlines at a stonking 8600rpm. This example is in excellent nick and has 92,000 miles on the clock – 18,000 fewer than the average. It also comes with a full service history, so you can be sure that engine is in tip-top condition. 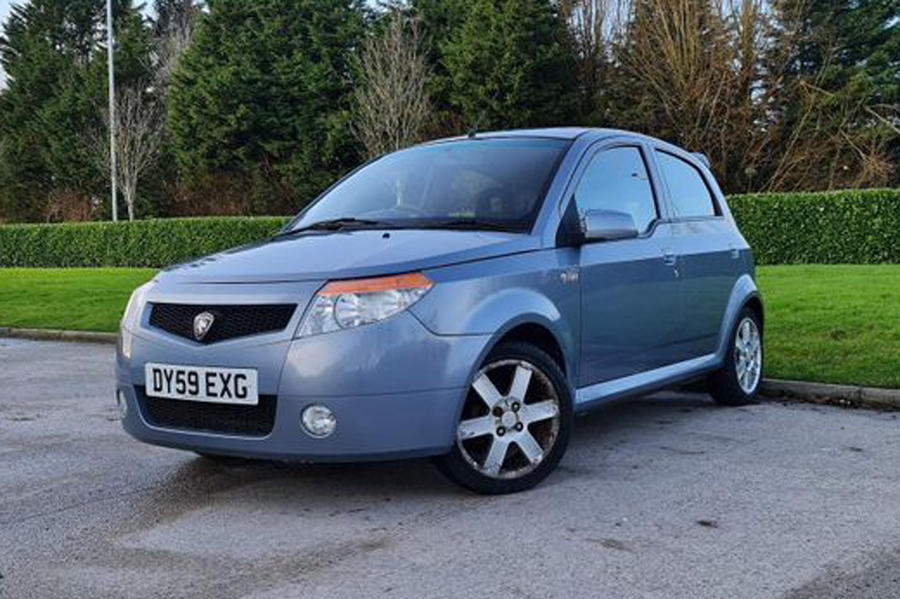 Proton Savvy, £1795: You might look at the Proton Savvy and see ideal first-car material, but it has vague steering, a dated interior, a sloppy manual gearbox and a harsh engine note even by 2005 standards. Savvy shoppers can find plenty of better-rounded used city cars out there for a similar price, such as the contemporary Hyundai i10 and Kia Picanto.