BACK TO ALL NEWS
Currently reading: Take it or leave it: second hand picks for 25 February
UP NEXT
New 2023 Audi A4 Avant undergoes tests in the Alps

Take it or leave it: second hand picks for 25 February

A performance MPV might not be the most likely of used car purchases, but our man makes the case for one anyway
Open gallery
Close

If you were asked to name a performance car, a Vauxhall MPV is probably among the last things you would think of. Yet the Zafira was one of many Vauxhalls to brandish the venerable VXR badge – and perhaps the most bonkers of them all.

The biggest change was located under the bonnet, where you would find the same 2.0-litre turbocharged petrol engine as in the Astra VXR hot hatch, producing 237bhp and 236lb ft of torque and driving through a six-speed manual gearbox.

The 0-62mph sprint was over and done with in just 7.2sec and a top speed of 144mph was possible – enough for Vauxhall to claim that it was the fastest MPV in production.

But was it as good to drive as its impressive statistics imply? Its tall frame and high roofline may suggest otherwise, but the Zafira VXR offered vast amounts of grip in the corners and the handling to match. The brakes – huge 321mm front discs with bright-blue calipers – were effective, too. 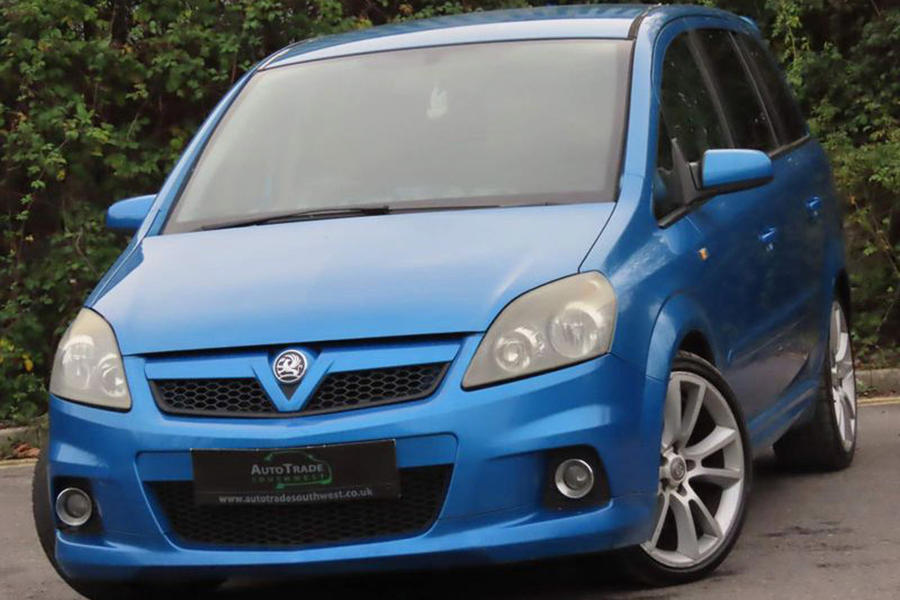 The ride could be brittle at times, particularly around town, but adaptive dampers made sure motorway driving was a bit more bearable. A Sport mode hardened the ride even further, with the benefit of adding weight to the steering and improving the already sharp throttle response.

The Zafira’s eminent practicality was retained, including Vauxhall’s useful Flex7 seating set-up. The VXR provided 312 litres of boot space, increasing to a van-like 1820 litres with the rear seats folded down flat, and there was just about enough space for seven people.

Prices for used Zafira VXRs range from £4000 to as high as £10,000. We found a 2006 example with the optional Recaro seats for £5643, with great-looking bodywork and no known mechanical demons.

Importantly, its 18in wheels were also in good condition. It is one of just 545 left on UK roads, so it’s likely that you will have the only one in any car park. 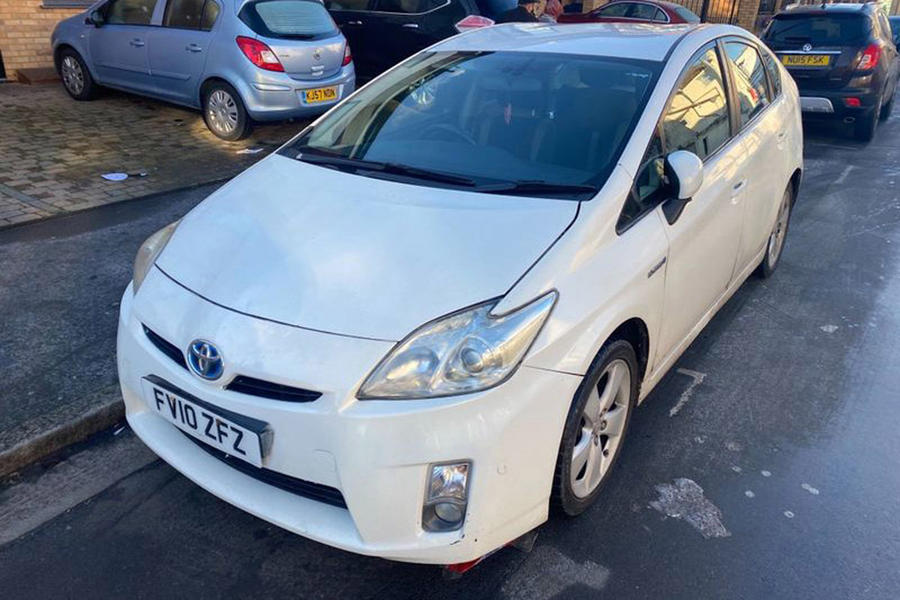 The Mk3 Toyota Prius was at the forefront of vehicle electrification – and it wasn’t too bad to drive, either. We’d steer clear of this one, though, as it’s done 350k miles – equal to driving to the moon and halfway back again. What’s more, its interior is looking a bit worse for wear. But then no doubt many bums have sat on those seats. 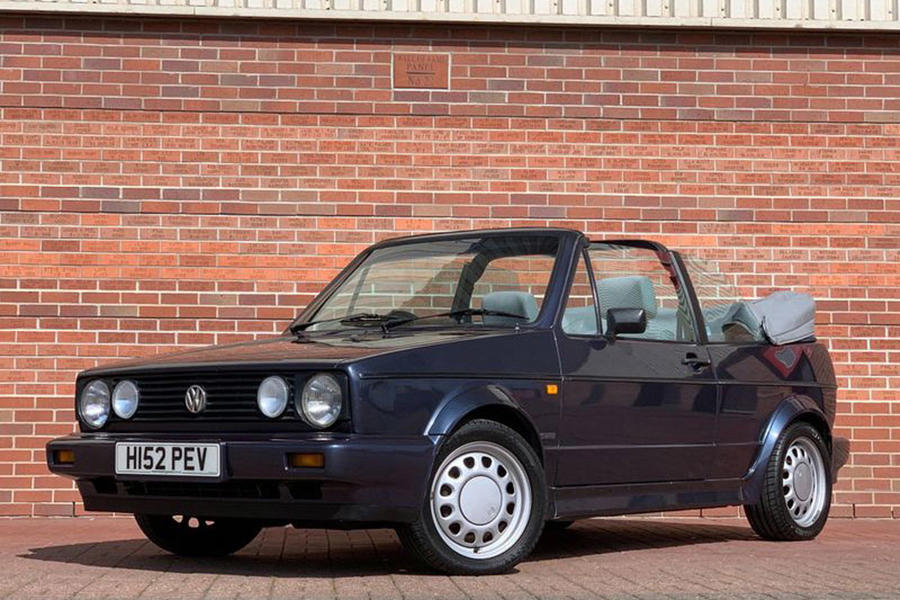 What better way to prepare for spring than by buying a classic convertible? Few options have as much day-to-day usability as this blue 1990 Golf Clipper. It has driven 99,000 miles, but there’s no visible rust or bodywork damage and the interior is in excellent condition. An electrically operated soft top is nice, too – no faffing around here. 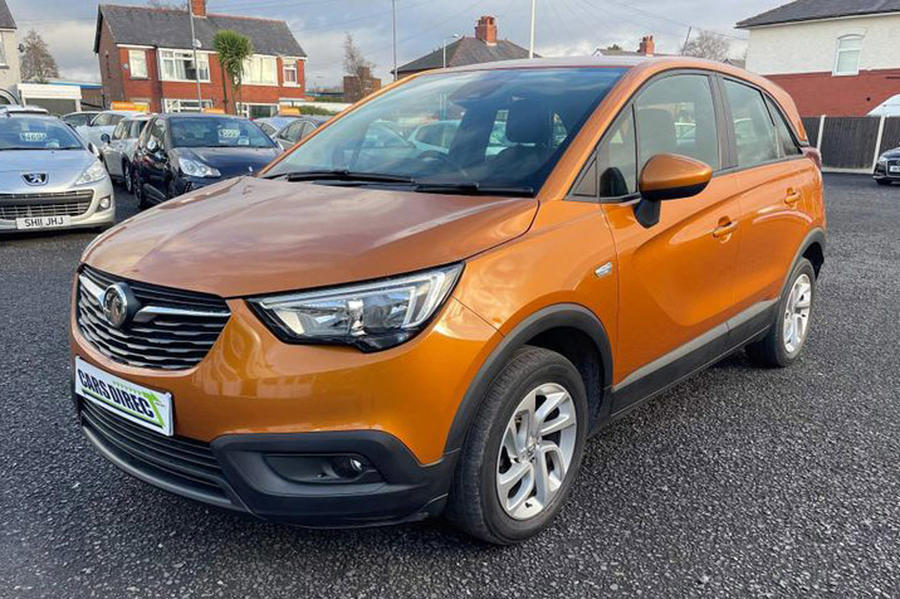 This privately offered compact crossover is well equipped and has done only 29,000 miles, but delve a bit deeper and you will find that it was involved in an accident and declared a Category N write-off. Although that means damage to the frame or chassis is unlikely, we don’t think it’s worth the risk.