BACK TO ALL NEWS
Currently reading: US firm reveals armoured Aston Martin Vantage
UP NEXT
Lotus Emira vs Porsche 718 Cayman

American company AddArmor has unveiled a fully armoured Aston Martin Vantage for use in volatile situations.

The California-based firm - which has previously armoured a Ferrari 458 Speciale and an Audi RS7, among other models - has upgraded the Vantage to its ‘B4’ level of armour. As a result, it features an armoured firewall and strengthened doors, and a layer of blast-resistant hardened steel protects the roof and fuel tank.

Occupants of the car are also protected by bulletproof glass, capable of stopping a bullet from a powerful .44 calibre Magnum pistol, and electrified door handles prevent entry from outside the car. Run-flat tyres allow the car to keep moving even if they are hit by bullets. 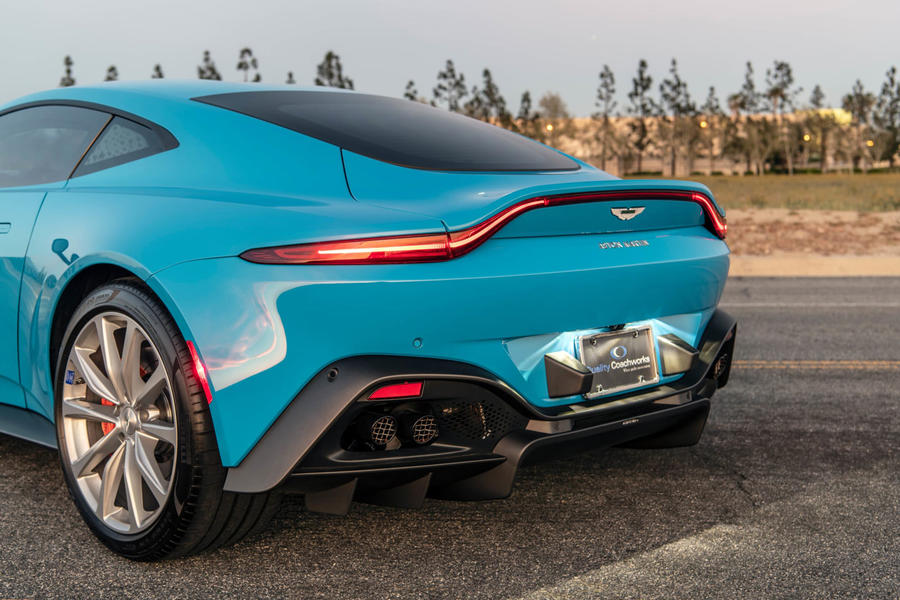 The armoured modifications are extremely subtle. From the outside, the only visible giveaways are the exhaust tips, which are covered with mesh to prevent foreign objects from being inserted.

The modifications - chiefly fabricated from Kevlar to keep weight down - add around 204kg to the Vantage’s 1630kg kerb weight, so the suspension has been strengthened to deal with extra weight.

Under the bonnet, the Vantage’s 4.0-litre twin-turbo V8 remains unchanged, producing 535bhp. The standard car can dispatch 0-62mph in 3.6sec and reach 195mph, but this car is likely slightly slower due to the added weight of the armour. 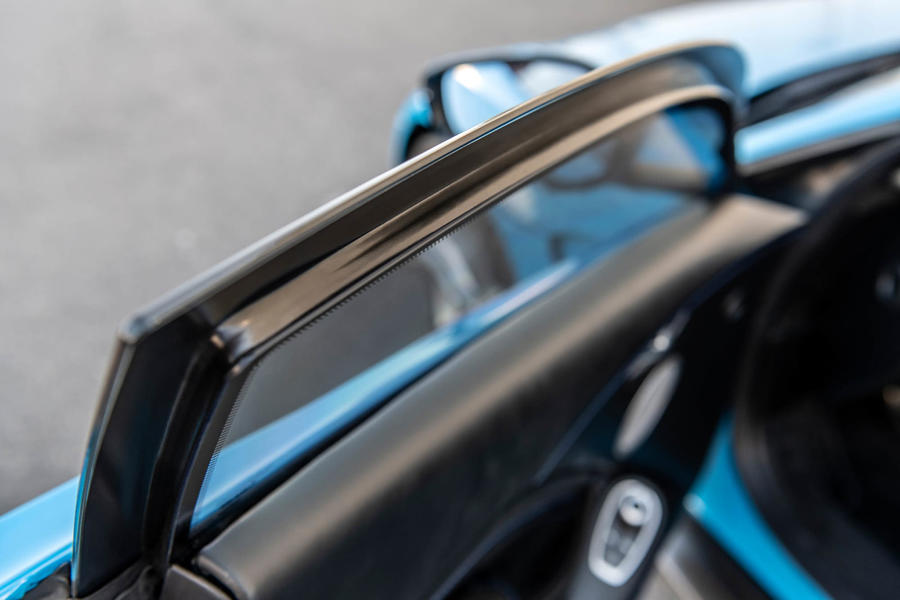 AddArmor CEO Pete Blaber said: “Incorporating our lightweight armouring on this Vantage was of the utmost importance to us because speed is an incredibly valuable asset in dangerous situations out on the open road.”

For the emirate's?, Russia, these parts of the World.

Not sure why this is news.   Q-Branch have been making armoured Aston Martins for decades.