The Elemental RP1 now produces 1000kg of downforce thanks to new bodywork developed with the help of ex-McLaren Formula 1 aerodynamicist Mark Taylor.

“When Elemental asked me to take a look at the car, straight away I could see there was bags of potential,” said Taylor, who is now founder and managing director of London Computational Solutions. “I could see that it would be easy to double the 400kg figure.” 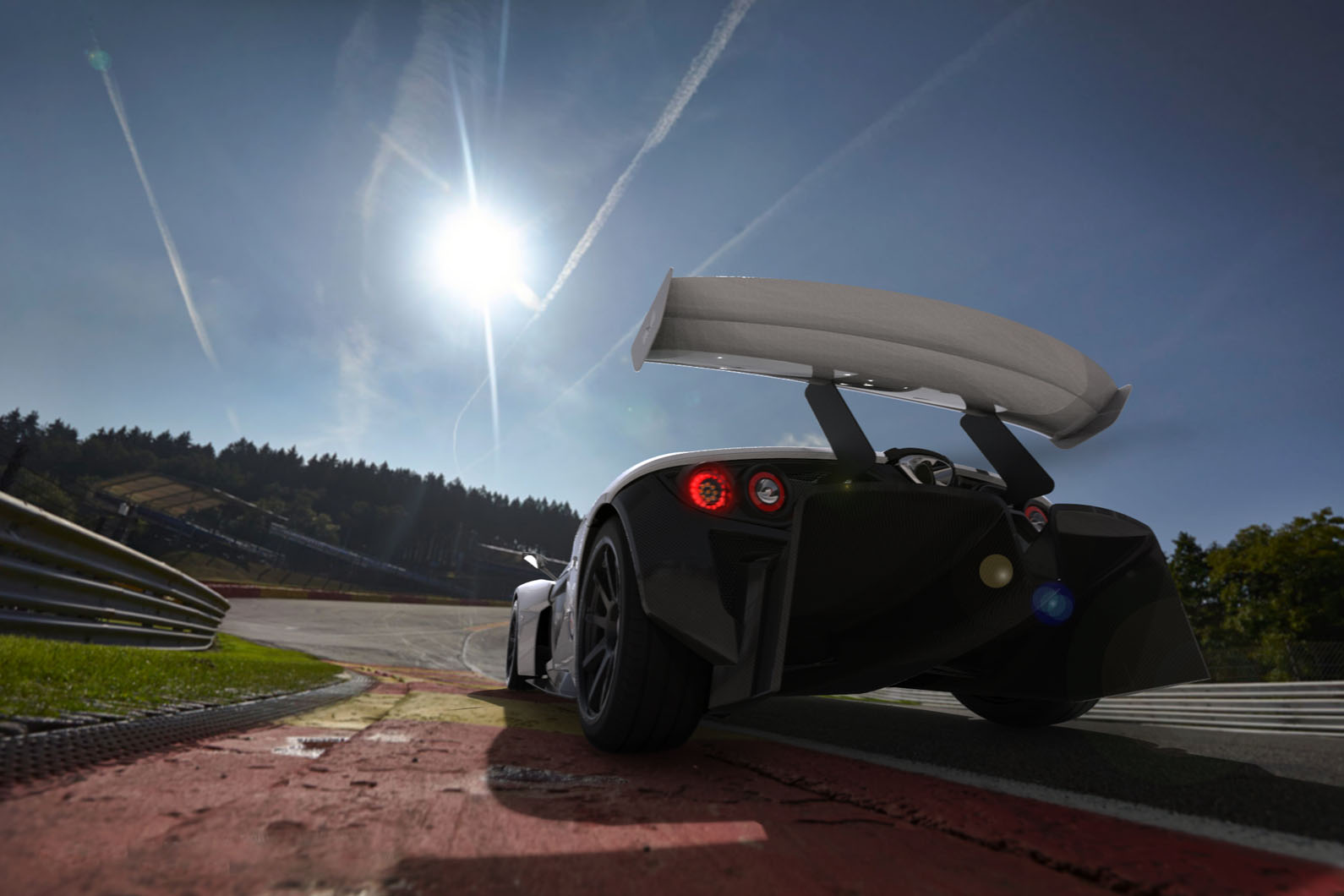 Taylor worked with Mark Fowler, aerodynamics director for Elemental, using computational fluid dynamics (CFD) to test all aspects of the car’s aero package. The technique is used by F1 teams and enables them to test and develop the car’s aerodynamic package in significantly less time than before.

“What people using CFD typically do is model equations, but we don’t model the turbulence, we resolve it,” explained Taylor. “Because of that we get a much more realistic flow that’s much closer to the real thing. It’s a more expensive option as you have to use bigger supercomputers, but it means we’re faster.”

Fowler explained that the resulting efficiency meant several iterations of the same design could be produced and improved in a short space of time. “It’s what we did back in Formula 1,” he said. 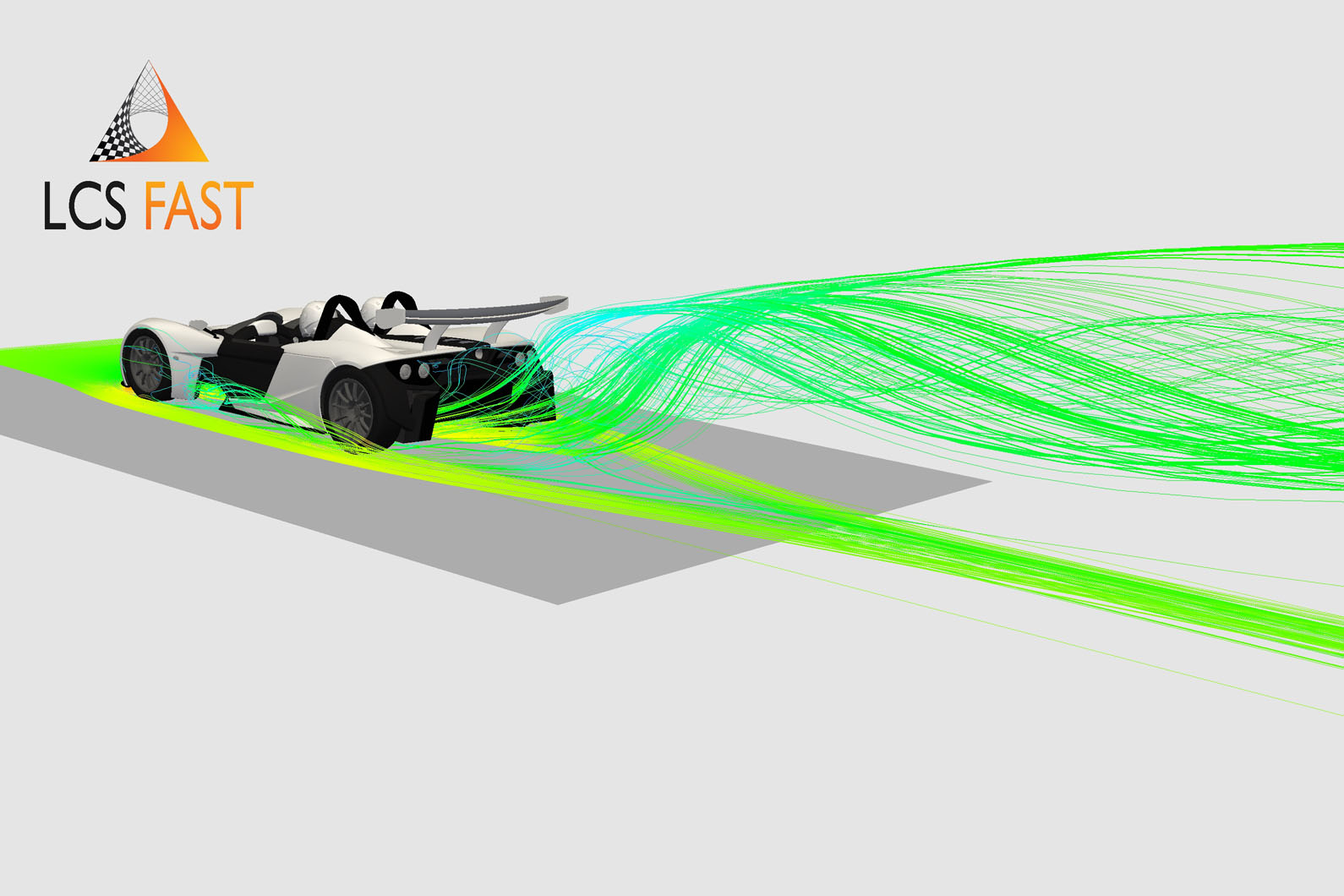 The RP1’s new aerodynamic updates include a more aggressively raked rear wing, bigger lower splitters and a different diffuser. “The RP1 was designed from the outset to use underfloor aerodynamics, so we were able to investigate, model and analyse many different variants and options to a far greater fidelity and accuracy than has been done anywhere before,” continued Taylor.

Despite the high levels of downforce on offer, Taylor said the car is well balanced and predictable so a driver of any level can drive it. “The rear wing is lightly loaded, the diffuser is beautifully balanced and the downforce is well spread,” he said. “This car has been designed to be well behaved, a car people can be confident in.”

The new aerodynamic package doesn’t include engine upgrades, so the latest RP1 still comes with a turbocharged 2.0-litre four-cylinder engine producing 320bhp and 332lb ft. It has an estimated 0-60mph time of 2.8sec.

Who buys these things?